Here’s everything you need to know about court packing 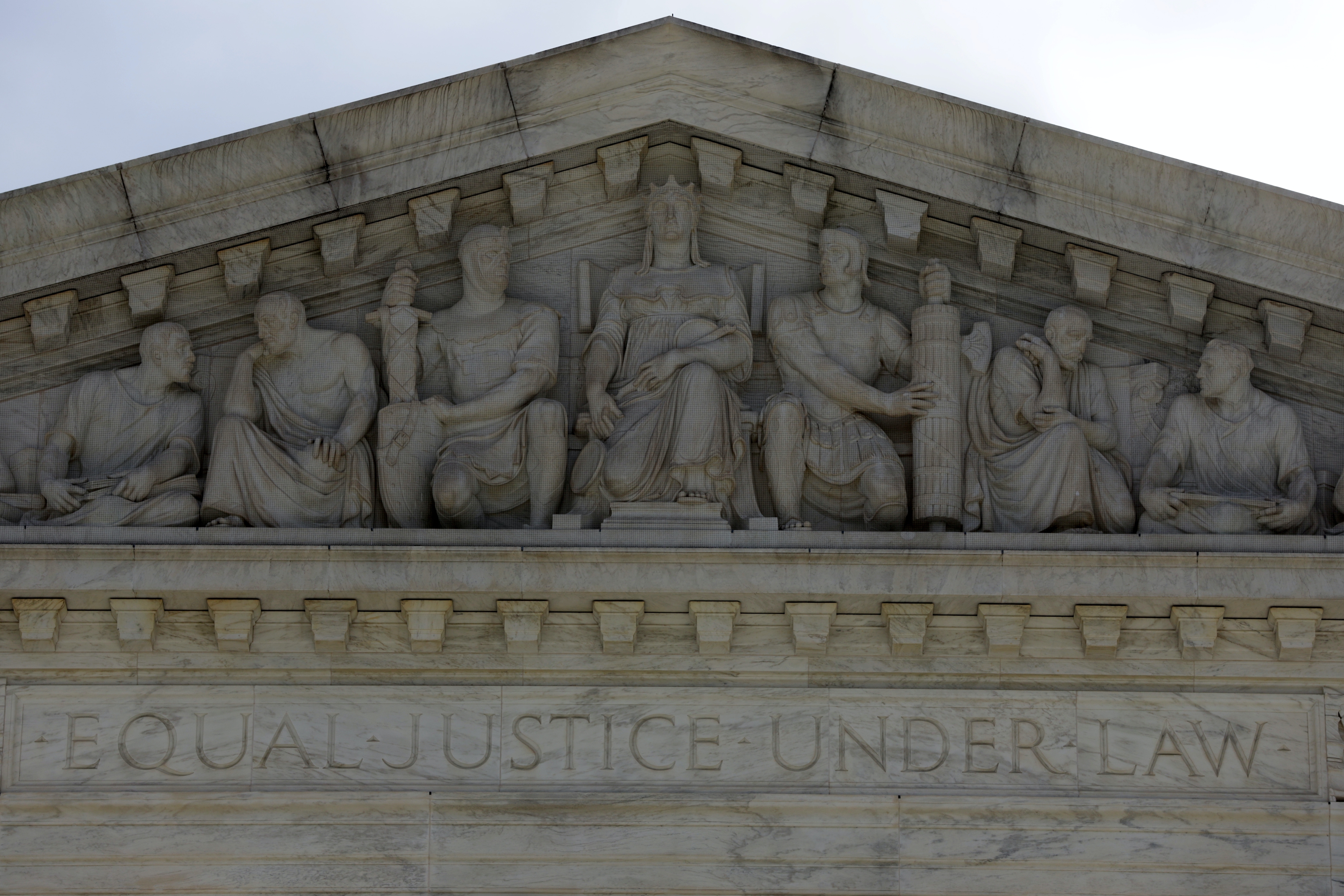 Some Democrats are flirting with court packing.

Adding more justices to the Supreme Court. It’s not a new idea. In the 1930s, FDR pushed legislation that would add more justices to the court after it blocked some of his New Deal laws. But the bill didn’t go anywhere. Fast-forward a little more than 80 years and some progressive activists and lawmakers have suggested the idea again.

Because they’re frustrated with the increasingly conservative makeup of the court and how it got that way – if President Trump’s third SCOTUS nominee gets confirmed, a president who lost the popular vote will have named a third of the court’s nine justices. Dems are also angry about the GOP’s quick moves to nominate and confirm a replacement for the late Justice Ruth Bader Ginsburg weeks before the election, after Republicans refused for months to consider former President Obama’s SCOTUS nominee back in 2016, citing that it was an election year. Now some want to add justices to even things out.

Can they do that?

So there’s a long-standing precedent here.

Yes. But court packing gained traction during the 2020 Democratic primary race. Several Dem candidates said they were open to it, including Sen. Elizabeth Warren (D-MA) and VP candidate and Sen. Kamala Harris (D-CA). And after the death of Justice Ruth Bader Ginsburg, it became the talk of the political town (at least among Dems). Republicans have called the idea radical. But if Democrats regain control of the Senate and presidency after the election, it could happen. Although Democratic presidential nominee Joe Biden hasn’t really been about it. He’s said Democrats would “rue that day” if they added justices to the court. (That’s because if Democrats expand the court now, Republicans could always do it later.) But he could face more pressure to consider the idea if Barrett is confirmed.

The Senate appears to have the votes to confirm Barrett, Trump’s third pick for the Supreme Court. So Democrats are looking for other ways to minimize the court’s move toward the right. And that means court packing – an idea that had once been out of the political mainstream – is getting a second look.