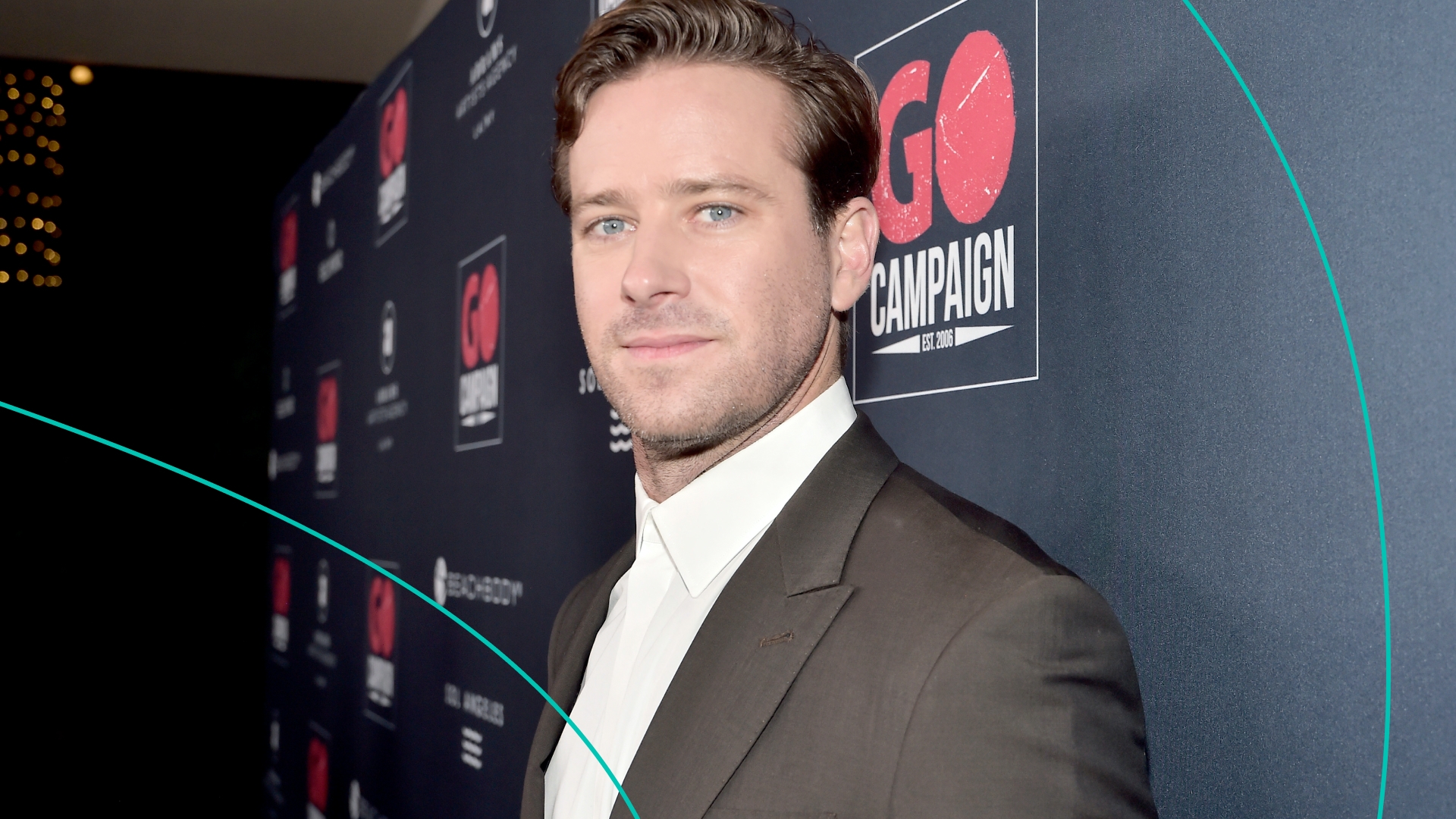 On Sept. 2, “House of Hammer” dives into the abuse allegations against actor Armie Hammer. The three-part docuseries on Discovery+ features two of Hammer’s alleged victims, who put a spotlight on the actor’s sexual fantasies and threats. Read: cannibalism and bondage. But the series also exposes how Hammer’s downfall may be part of a larger family legacy that’s full of “dark secrets.” Here’s what we know about the series. But first…

A recap of the accusations against Armie Hammer

In January 2021, sexual abuse allegations against Hammer surfaced online. The Instagram account “House of Effie” leaked screenshots of alleged private messages from the actor. The messages appeared to share Hammer’s fantasies of cannibalism, rape, and sexual misconduct. Women like app founder Courtney Vucekovich came forward with their stories. She told Page Six Hammer wanted to “break my rib and barbecue and eat it.” Hammer’s former girlfriend Paige Lorenze said he branded her body by carving an “A” on her pelvis. And in March 2021, a woman named Effie publicly accused Hammer of rape and physical and emotional abuse.

Los Angeles police opened an investigation into the actor for sexual assault last year. But it’s unclear where that stands or if charges will be filed. Hammer has denied all of the allegations. But Hollywood essentially blacklisted the actor. His agency and publicist dropped him. And his movie projects haven’t panned out. Since then, Hammer has reportedly been seen selling timeshares in the Cayman Islands. Now, Hammer’s image is returning to the small screen but not in the way he’d probably like.

In the “House of Hammer,” Vucekovich and artist and writer Julia Morrison share how the actor allegedly wooed them with compliments before things took a turn. Vucekovich said Hammer began to push her “boundaries a little bit at a time.” In the trailer, Morrison read one of Hammer’s alleged messages: “I have a fantasy about having someone prove their love and devotion and tying them up in a public place at night and making their body free use.”

The docuseries is expected to recap other women's allegations against Hammer – and will include more supposed evidence of Hammer's abuse, including text messages and voice recordings. A Discovery Inc official said the doc gives space to the “incredibly courageous women who came forward.” And that it’ll hopefully inspire people to continue having “meaningful conversations around abuse in our society.” But the series is also shining a light on something else. Enter: Casey Hammer — aka Armie’s aunt.

The Hammer family’s ‘dark’ history and pattern of abuse

In the trailer, Casey Hammer (who is the granddaughter of Armand Hammer — the man responsible for the family’s oil fortune) said she’s going to “reveal the dark, twisted secrets of the Hammer family.” But their history isn’t so hush-hush — biographers have taken a crack at the Hammer family. It turns out, this family tree is full of weeds. Including Armie’s great-great-grandfather, Julius Hammer, who was convicted of first-degree manslaughter. Armand, Armie’s great-grandpa, who was accused of laundering money. And Julian Hammer — Armie’s grandpa — who reportedly killed a man and sexually abused his own daughter, Casey.

Believe it or not: There’s more where that came from. The docuseries is expected to go into greater detail to suggest that Armie is part of a legacy of abuse and scandal.

True crime meets Hollywood in “House of Hammer.” The docuseries looks into the pattern of abuse that exists in the Hammer family. But most importantly, it gives survivors the opportunity to speak out about their alleged abuse.