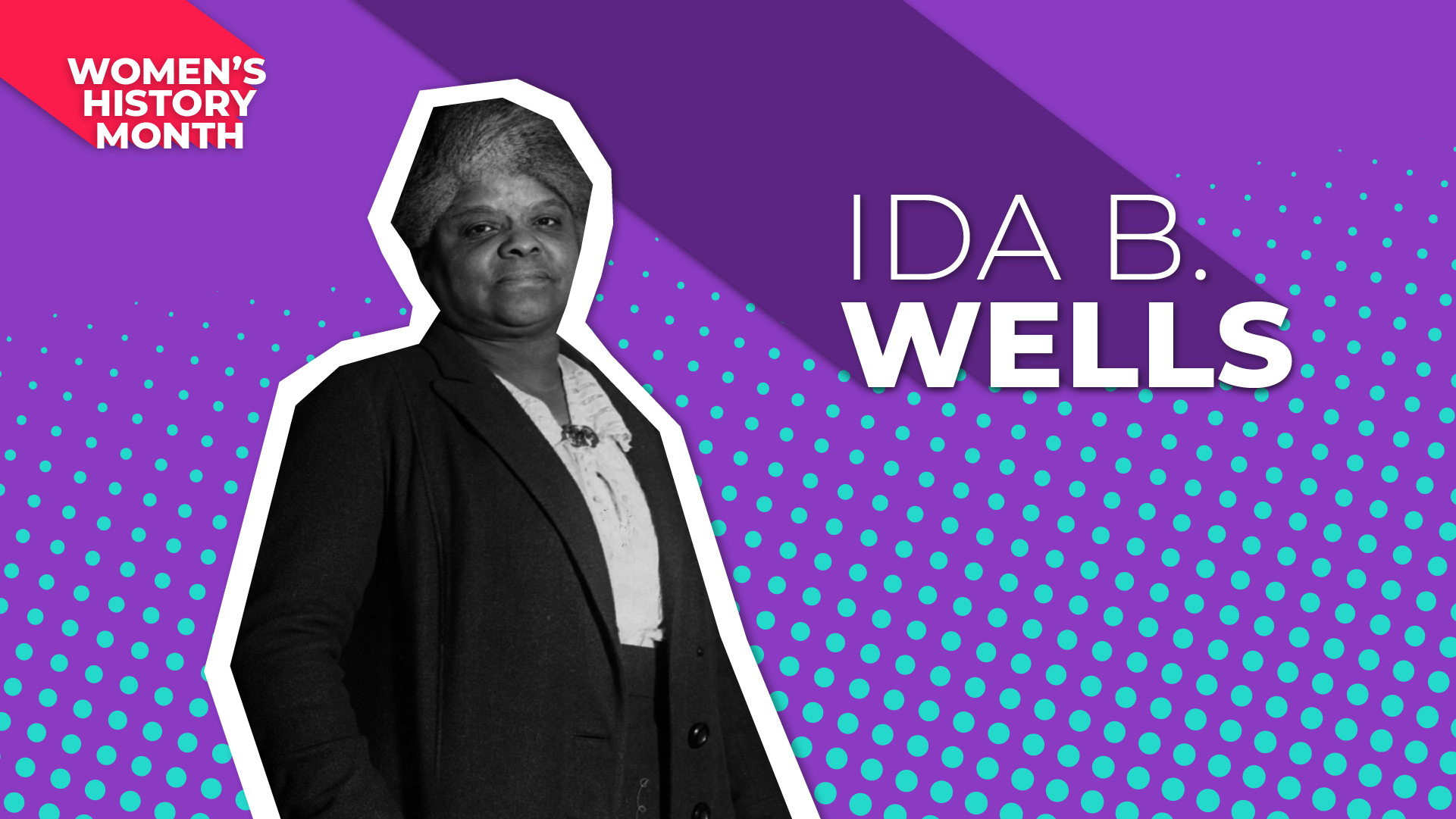 Who: Ida B Wells

Why: Wells was born as a slave in Mississippi in the 1860s. After emancipation, Wells traveled around the country to report on lynchings in columns that were read and reprinted across the US and abroad. Wells helped found the NAACP and the National Association for Colored Women, organized the campaign to elect Chicago’s first black alderman (aka council member), and campaigned for women’s right to vote – refusing to accept a feminist movement that excluded black women. At one point, Wells was arrested after refusing to move from a train car reserved for white women. She sued and her case made its way to the state Supreme Court, where she lost. But her efforts to resist segregation and encourage others to do the same served as a precedent for the bus boycott inspired by Rosa Parks seven decades later.