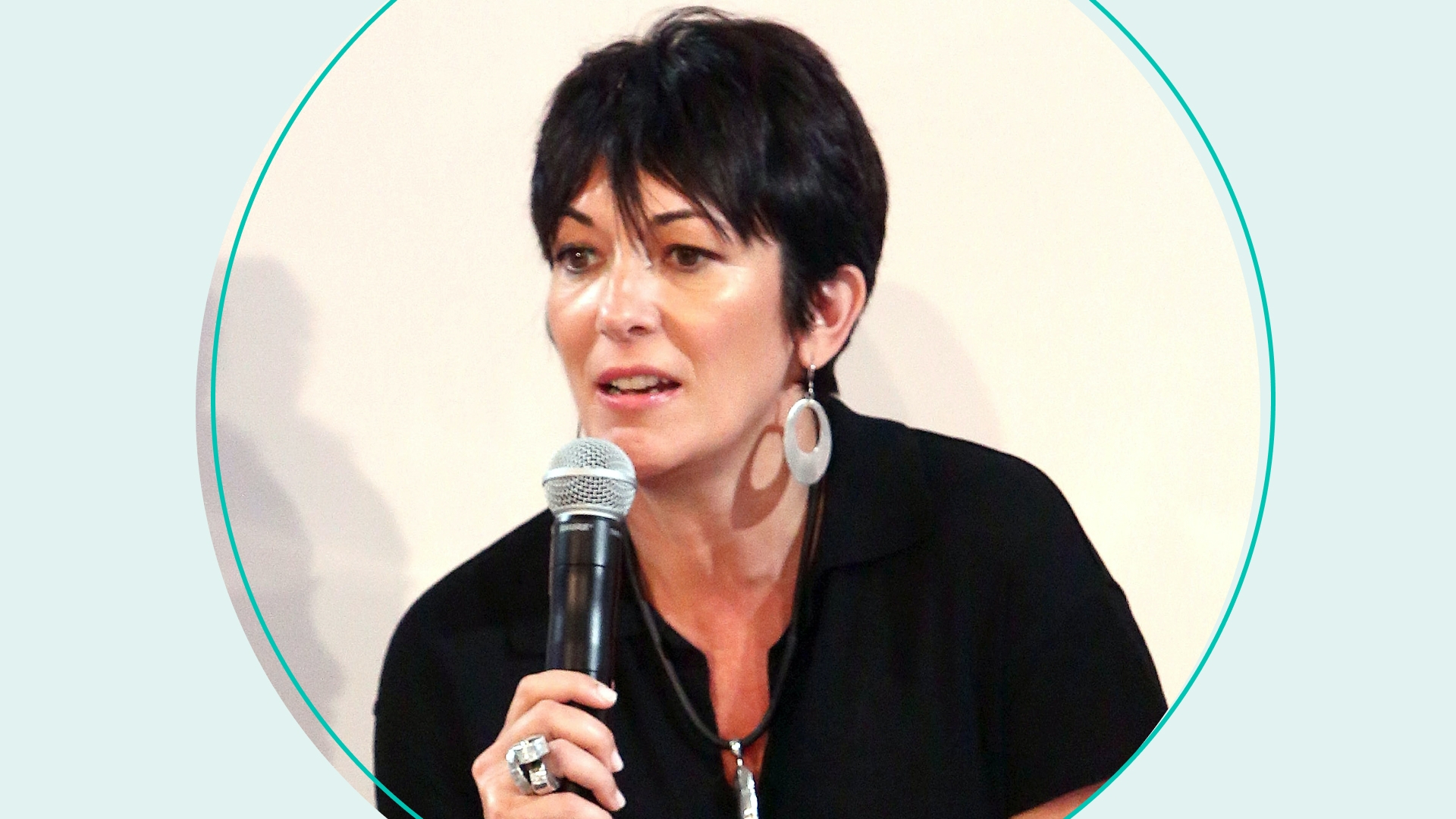 Warning: This story talks about sexual abuse, which could be triggering to some readers.

Nearly three years after the death of Jeffrey Epstein, his former girlfriend and alleged partner “in crime” Ghislaine Maxwell was sentenced to 20 years in prison over federal sex trafficking charges. And was slapped with a $750,000 fine — the maximum under the law. The decision comes after her monthlong trial in December 2021, where she was found guilty on five of six felony counts — including sex trafficking of minors.

The public has followed the story for years, through all its twists and turns. And with many of the incidents happening in the ‘90s, some victims have waited decades for justice. Here’s everything you need to know about Maxwell and her case.

Maxwell, a British socialite, grew up in a well-known family. Her father, Robert Maxwell, was a newspaper tycoon and former British lawmaker. Soon after his mysterious death in 1991, she moved to New York. And after reportedly meeting him through a mutual friend, started dating financier Epstein.

They eventually split up, but stayed close. They also had a professional relationship — Maxwell worked for Epstein, which included things like managing his properties and instructing his home staff. Given their powerful (and privileged) backgrounds, they also had ties to many famous people. See: former Presidents Bill Clinton and Donald Trump, and Prince Andrew.

But that would all change in the mid-2000s, when Maxwell and Epstein were accused of running a sex trafficking ring. One victim reportedly called Maxwell “the puppeteer” in Epstein’s alleged crimes. In 2008, Epstein pleaded guilty to two state prostitution charges — which resulted in a controversial plea deal. He spent 13 months in county jail. But was granted the ability to leave jail six days a week for work. Epstein’s deal also let him avoid federal charges for his crimes. For context: He could have faced life in prison.

Ten years after the plea deal, Miami Herald reporter Julie K. Brown dropped a bombshell investigation that put a new spotlight on the agreement. Which many thought was essentially a slap on the wrist. And...they may not be wrong, since Epstein was so well-connected. The prosecutor who cut Epstein’s plea deal — Alex Acosta — was also the former labor secretary under the Trump admin. He resigned in the aftermath of the report.

A year later in 2019, Epstein was taken into federal custody. He faced sex trafficking and conspiracy charges involving allegations from the early 2000s. The indictment against him accused him of paying victims to “engage in sex acts” and to recruit other girls. In turn, “creating a vast network of underage victims for him to sexually exploit” in New York and Florida. About a month later, he died by apparent suicide in his prison cell.

But Epstein wasn’t the only one to face legal trouble over the alleged abuse. In February, Prince Andrew settled a lawsuit tied to allegations involving Epstein and Maxwell. And in 2020, Maxwell’s alleged crimes caught up to her. After being MIA for months, the FBI arrested Maxwell at her hideout in New Hampshire. And she was charged for her alleged role in helping Epstein abuse and exploit girls over a 10-year period.

“Ghislaine is as guilty if not worse than Jeffrey,” Sarah Ransome, a victim of Epstein said in an interview with theSkimm. “Ghislaine was the chief orchestrator. She engineered everything.”

Ransome, who recently released a memoir “Silenced No More,” spoke in detail about the alleged abuse she suffered at the hands of Epstein and Maxwell when she was 22 years old. Hear what she had to say below.

What to know about Maxwell’s case and trial

The charges stemmed from accusations from four victims, who said Maxwell set them up for abuse between 1994 and 2004. She was accused of getting them to trust her and delivering them “into the trap” that she and Epstein set up. She allegedly discussed sexual topics with victims, encouraged them to give Epstein massages, and undressed in front of them.

The now-adult victims were underage at that time. And testified during the trial. The six charges Maxwell faced included...

Maxwell has repeatedly denied wrongdoing and pleaded not guilty. The trial went down in New York and lasted almost one month. During that time, the four victims testified against Maxwell, alleging that she played a direct role in facilitating abuse — and even participated in it.

The prosecution tried to prove that Maxwell was Epstein’s accomplice. And that she “helped normalize abusive sexual conduct” by developing trust with the girls. Meanwhile, the defense argued that Maxwell is a “scapegoat” for Epstein. And tried to attack the accusers by questioning their motives and memory.

After five full days of jury deliberation, they found Maxwell guilty on all the above counts except one — enticing an underage girl to travel for illegal activity. Lawyers for the victims celebrated the verdict. And US Attorney for the Southern District of New York, Damian Williams — whose office prosecuted the case — said, “justice has been done.”

On June 28, Maxwell was sentenced to 20 years in prison, which Judge Alison Nathan reportedly said was “sufficient and no graver than necessary.” Since prosecutors had requested 30 to 55 years — aligning with federal sentencing guidelines — many following the case were expecting Maxwell to get more time.

But Williams said the decision holds her accountable for “perpetrating heinous crimes against children. This sentence sends a strong message that no one is above the law.”

Maxwell's lawyers reportedly requested that she be held at a female treatment program in Connecticut to address past trauma. The judge agreed to the rec, but the Bureau of Prisons still has to sign off on it. In the meantime, Maxwell’s legal trouble isn’t over yet: She still faces two counts of perjury for lying under oath during a 2016 deposition for a lawsuit against Epstein. But the US gov has said it’s willing to dismiss the perjury charges after the sex trafficking trial sentencing. So TBD if the perjury case moves forward.

For years, Maxwell and Epstein have been accused of heinous crimes and hurting innocent, underage victims. Some victims felt that Epstein’s death left a void in their search for justice. But with a guilty verdict and 20-year prison sentence, Maxwell is finally being held accountable for a number of her actions.

Updated on June 28 to include Ghislaine Maxwell’s 20-year prison sentence.