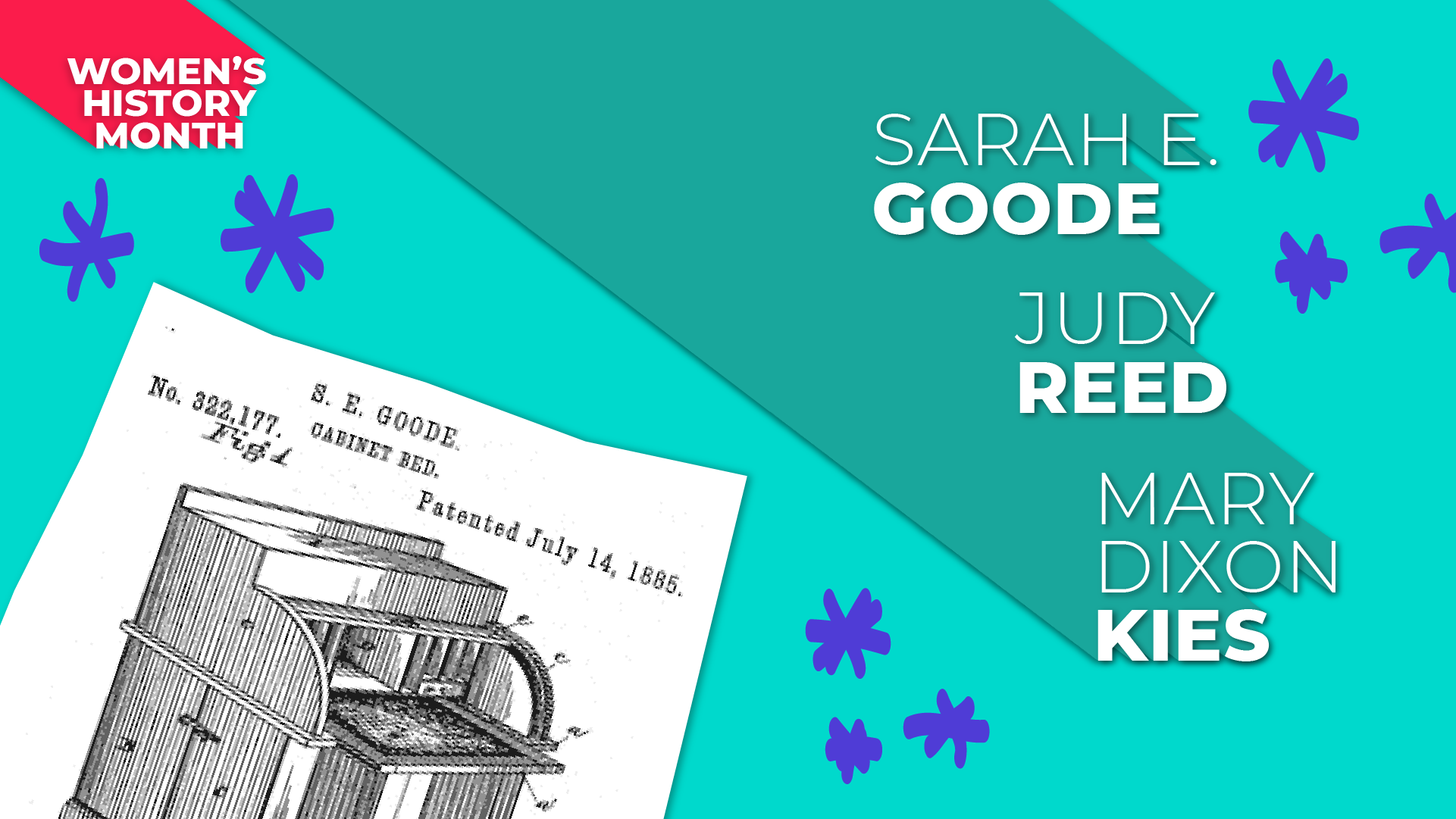 What: Women who made history by getting US patents

Why: Patents became a thing with the 1790 Patent Act, letting “any person or persons” apply for one. In 1809, Kies became the first woman to get a US patent. Hers was for hats made of straw weaved with silk or thread. Her patent didn’t just make heads look more chic – it stimulated the US economy while there was a European trade embargo during the Napoleonic Wars (US women loved a good French bonnet). It wasn’t until decades later that the first African American women got patents. Some believe Judy Reed was the first, with her patent for a dough kneader and roller in 1884. But her patent was only signed with an “X.” Others consider Sarah E Goode to be the first African American women to get a patent in 1885 – hers for a bed that could be folded into a desk.