Video Calls Could Actually Drain Your Creativity. Here's Why. 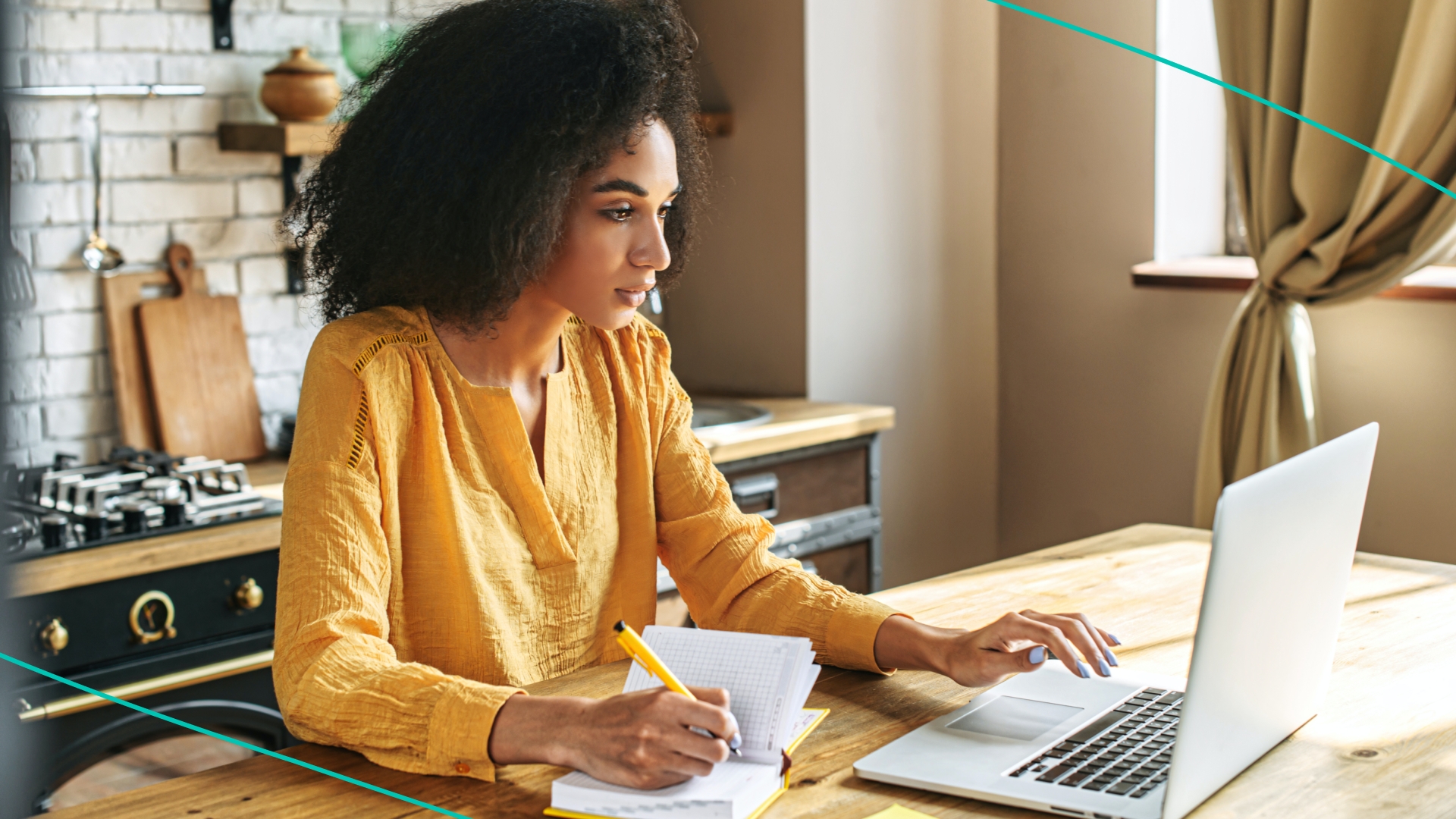 iStock
May 9, 2022Skimm'd By Hannah Parker, Will Livingston, Maria McCallen, and Alicia Valenski

More than two years after the pandemic started, companies are permanently going all-in on remote work. With places like Airbnb and Twitter saying 'we're working virtually...forever.' While WFH has its perks, the software that comes with it can be frustrating. And now, a new study just dropped that shows that video calls might actually hinder our ability to be creative.

Our "Skimm This" team spoke with Melanie Brucks — one of the authors of the study and an assistant professor at Columbia Business School. Listen to our interview below, and keep scrolling for more. Including tips on how to get those creative juices flowing.

Brucks was initially skeptical that remote work would impact creativity. She thought maybe people were just having a hard time adjusting to new software or new locations during the pandemic. But she started comparing conversations over video conferences and conversations in person. She said the results surprised her.

“When we're supposed to be creative and we're interacting on video and we're limited to this screen, it's going to narrow our focus. It's going to decrease the breadth of things that we consider, and that is going to affect the number of creative ideas we generate,” she explained. “But also I think over time it's going to limit the kinds of ideas that we generate. We found that the best idea is actually significantly lower in quality when people are interacting on video [versus in person].”

Basically, it's harder to let your mind explore when you're focused on a screen or looking at yourself a little too much. Which means less original thinking. And possibly even more awkward pauses during those brainstorm meetings.

But Brucks told us that Zoom or Google Meet calls aren't all bad. She also found that people felt a similar level of social interaction with their coworkers via video conference — and trusted them with work tasks — as much as they would in person. And said that "Zoom does mimic in-person interaction."

Tips for setting up a creative workspace at home

We asked Brucks for her suggestions on how to think of out-of-the-Zoom-box ideas. Her ideas?

WFH has many perks, but a decline in your creativity isn’t one of them. If you tried the steps above and still feel some video fatigue, check out our steps on how to work from home effectively.

PS: For more on this topic, check out our “Skimm This” episode.