Saudi Arabia and its international relations 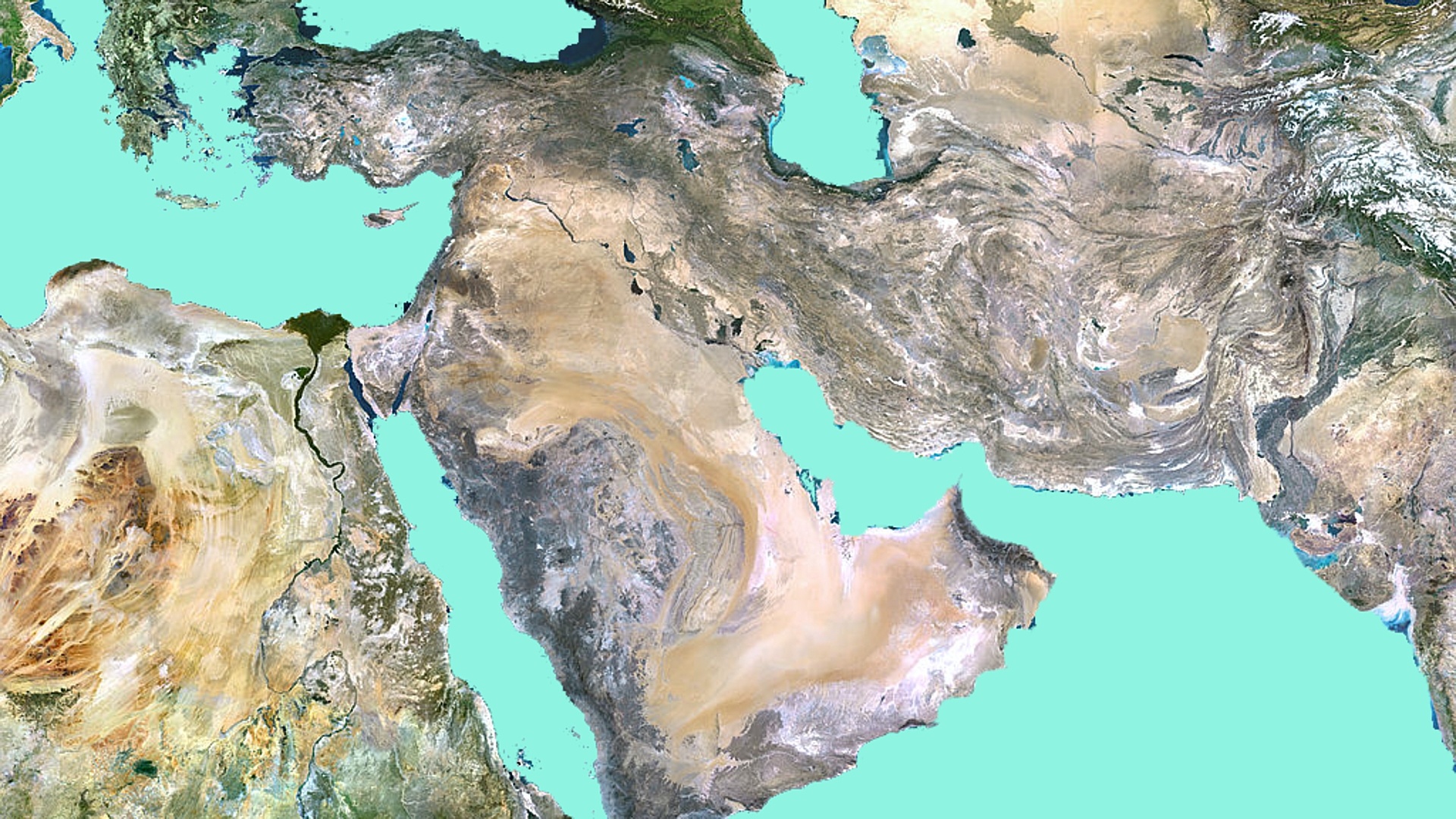