This Abercrombie & Fitch Documentary Puts Its Dark History in the Spotlight 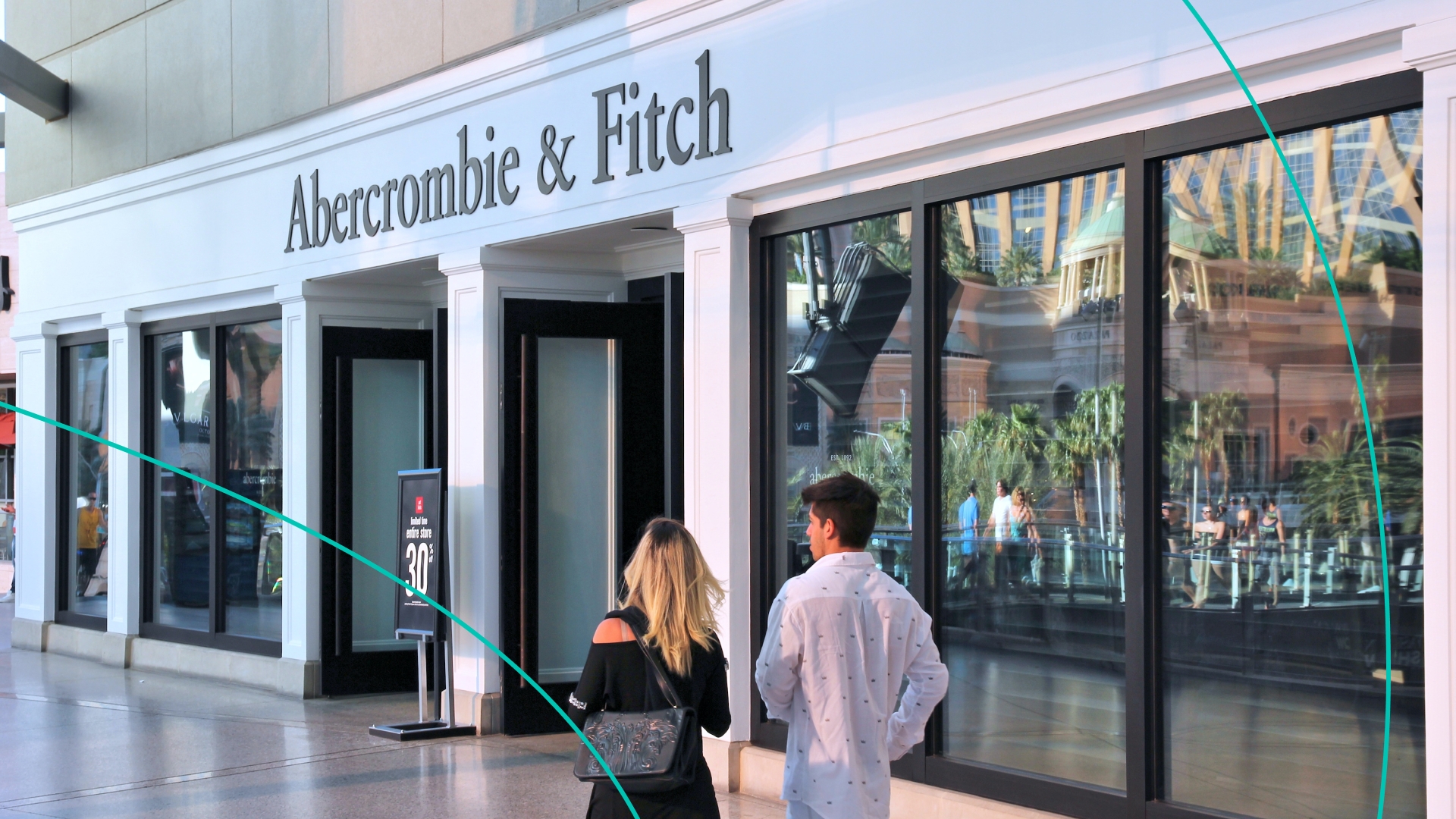 No matter what your wardrobe was like in the early 2000s, we were all victimized by one clothing brand: Abercrombie & Fitch. From the overwhelming scent and club music in the stores, to the iconic moose logo on teens’ popped collars.

Now, a new documentary “White Hot: The Rise & Fall of Abercrombie & Fitch” hits Netflix on April 19. It covers the brand’s domination in the late ‘90s to the early 2000s. And how it kept a tight, exclusive grip on its image and clientele — ultimately leading to its downfall.

Our “Skimm This” podcast team got the scoop on the doc and Abercrombie & Fitch’s impact on our society from Alison Klayman — the director of the documentary. And Digital Director at Harper’s Bazaar Nikki Ogunnaike. Scroll down to check out our conversation with them.

The Rise of Abercrombie & Fitch

“Whenever I talk to people about Abercrombie & Fitch today, immediately you get some kind of personal story that relates to their identity formation,” Klayman said. “Where they shopped, where they grew up, their relationship with their social hierarchy at school, their body, how much money their family had — Abercrombie just touches on so much of our insecurities.”

Abercrombie became this status symbol in part because it sold this ‘all-American’ aspirational lifestyle — from the "cool kids" wearing the clothes and working at the store to the semi-naked guys on the shopping bags. But, plot twist: The lifestyle Abercrombie was selling wasn't actually something most Americans related to.

“Abercrombie’s visuals definitely had a major impact on how women and men of that time understood and related to their bodies. Everyone who owned Abercrombie was a part of the ‘cool’ club, and everyone who didn't was not like the girls who got it,” Ogunnaike told us.

“Whether you couldn't afford Abercrombie or you weren't rich and white and chiseled and beautiful, Abercrombie really created this sort of environment that was about being exclusionary and about fitting in rather than being welcoming and inclusive of all types of people,” she added.

And this exclusive reputation is, ironically, what helped lead to…

Abercrombie tried to sell this lifestyle by using discriminatory and illegal business practices. Klayman’s documentary revealed that store managers had to rank their employees by how ‘cool’ or ‘trendy’ they were. And reduced the shifts and visibility of employees of color in their stores.

“The people at the top were really enforcing on their store workers [the mentality that] ‘you can't have too many people who aren't white. This person isn't hot enough. This person isn't cool enough.’ And obviously that is illegal and it's also immoral,” Klayman said.

She also explained that “the problem was not located in the young people…The problem was the sort of adults in the room coming from the corporate office in Ohio [that] would descend upon them and sort of tell them that they needed to have more white people in the stores.”

As a result, former employees sued the brand for discrimination in the early 2000s. And were awarded a $40 million dollar settlement in 2004. Which was basically the beginning of the end for the company: As Abercrombie had public controversy after public controversy — and  "mall culture" started to die — the brand's financials began to suffer. And the CEO who had spearheaded all those bad practices stepped down in 2014.

In case you haven’t gotten targeted social media ads yet, Abercrombie is apparently making a fashionably late comeback. And trying to reach Gen Z customers who might not be aware of its history.

“It's clear that [the company is] now going the complete opposite direction in terms of their advertising. If you look at their social media, especially their Instagram, they talk about community. They talk about disabilities. They talk about being a part of the LGBTQIA+ community. It really is about bringing people in rather than keeping people out,” Ogunnaike said.

But whether the brand can actually leave the old Abercrombie in the past is still TBD.

“They can conveniently talk about this whole past as being under this one CEO who left in 2014. But the truth is…it takes a lot more than one guy to do what was done at Abercrombie,” Klayman said. “There wasn't really like a cleaning house of everyone who worked under him, and things kind of didn't change until the culture changed and it became smart business to actually have body positivity and inclusivity.”

She added, “I definitely applaud where they are now, but I feel like it's important to really look at the story for what it is and not just corporate spin.”

Klayman's documentary isn't just making millennials nostalgic about the early 2000s. It's also highlighting Abercrombie's dark history and the steps it took to influence young shoppers. Leaving a lasting impact on our generation — and opening up uncertainty about its future.

PS: For more of our conversation with Klayman and Ogunnaike, check out our "Skimm This” episode.