Two Blazes Raise Question: How Do You Keep Yourself Safe During a Fire? 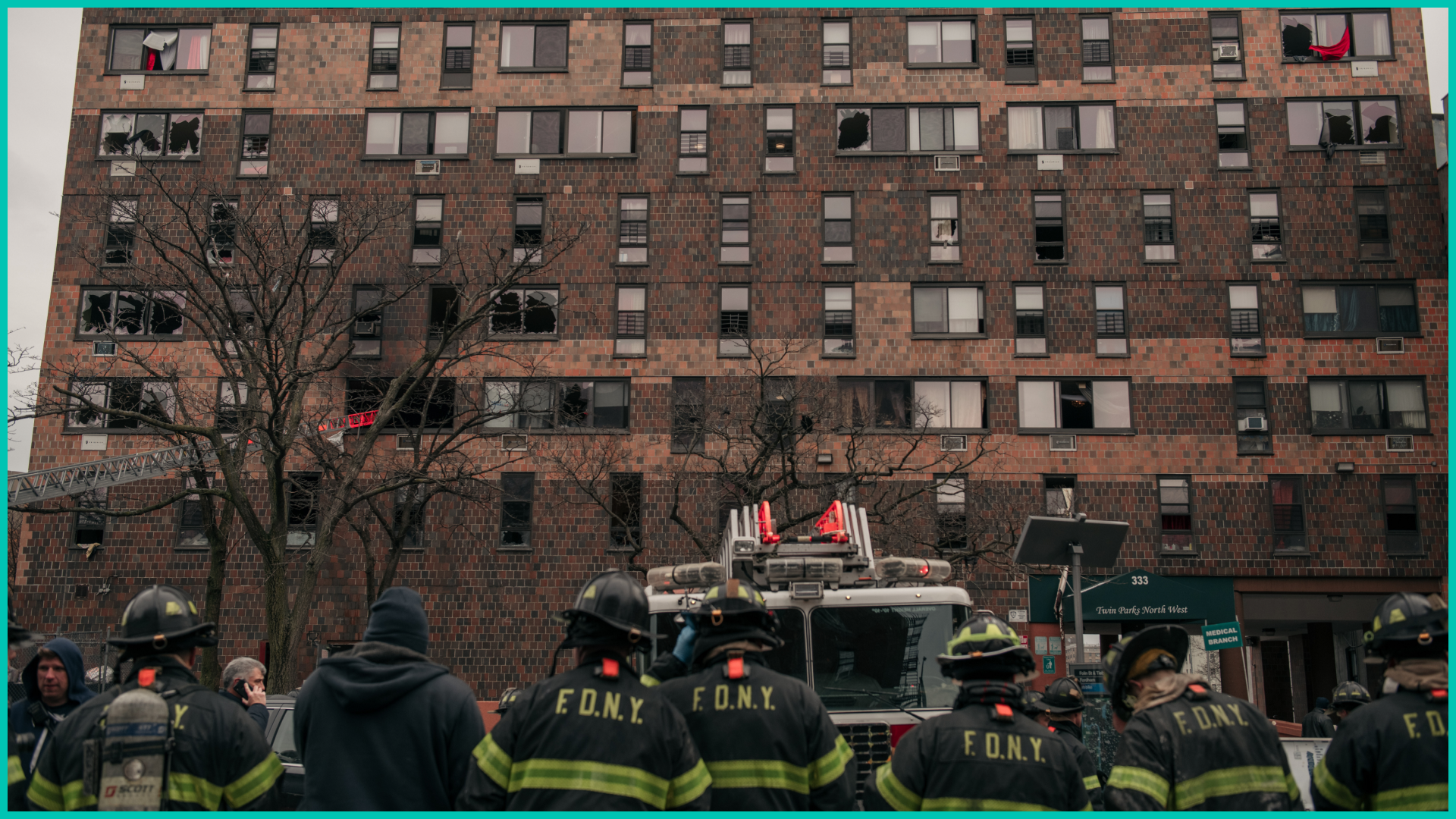 At the start of the new year, two deadly building fires in NYC and Philadelphia left communities in mourning. The National Fire Protection Association says heating equipment (think: space heaters) is among the leading causes of these types of fires, especially during the cold weather months.

And since home fires are more common in winter than any other season, it’s important to be prepared. So we’ve rounded up some safety and prevention tips that you hopefully won’t need. But will come in handy if you ever do.

Up first, a recap of recent events.

The Deadly NYC and Philadelphia Fires

On Jan. 5, a fire at a Philadelphia rowhouse killed 12 people — including eight children. At least two others suffered critical injuries.

Four days later on Jan. 9, a fire at a Bronx apartment building killed 17 people, including eight children. At least 63 others were injured and dozens were hospitalized.

PS: Here’s how you can help the Philly and Bronx fire victims.

How to Prep For and Stay Safe In A Home Fire

Whether you live in a high-rise building or house, it’s important to be prepared for a fire — no matter how small. Here are some tips, including from the US Fire Administration (USFA),  to stay safe:

Tips For A Fire Emergency

The National Fire Protection Association and USFA have several tips in case a blaze ignites. Above all, stay calm. The first thing you’ll want to do is see if it’s safe to leave. If you can, peer out of your apartment or room — checking for smoke or flames in the hallway. If you see any, stay where you are. Also, your doorknob can indicate if it’s safe to open the door or not. If it’s hot, don’t open it. Here’s what to do if…

It's safe to leave your home:

You can’t escape your home:

Not all fires are created equal. Some are easier to extinguish than others. Note: Fire extinguishers indicate what they’re used for with a letter. That’ll show if it's for…

Two deadly fires within days of each other have put fire safety and prevention top of mind. And it goes beyond ‘stop, drop, and roll.’ Being prepared and alert can help keep you and your neighbors safe so another tragedy doesn’t happen.