Voice Memo 101: 5 Rules to Follow So You Don't Annoy Your Friends 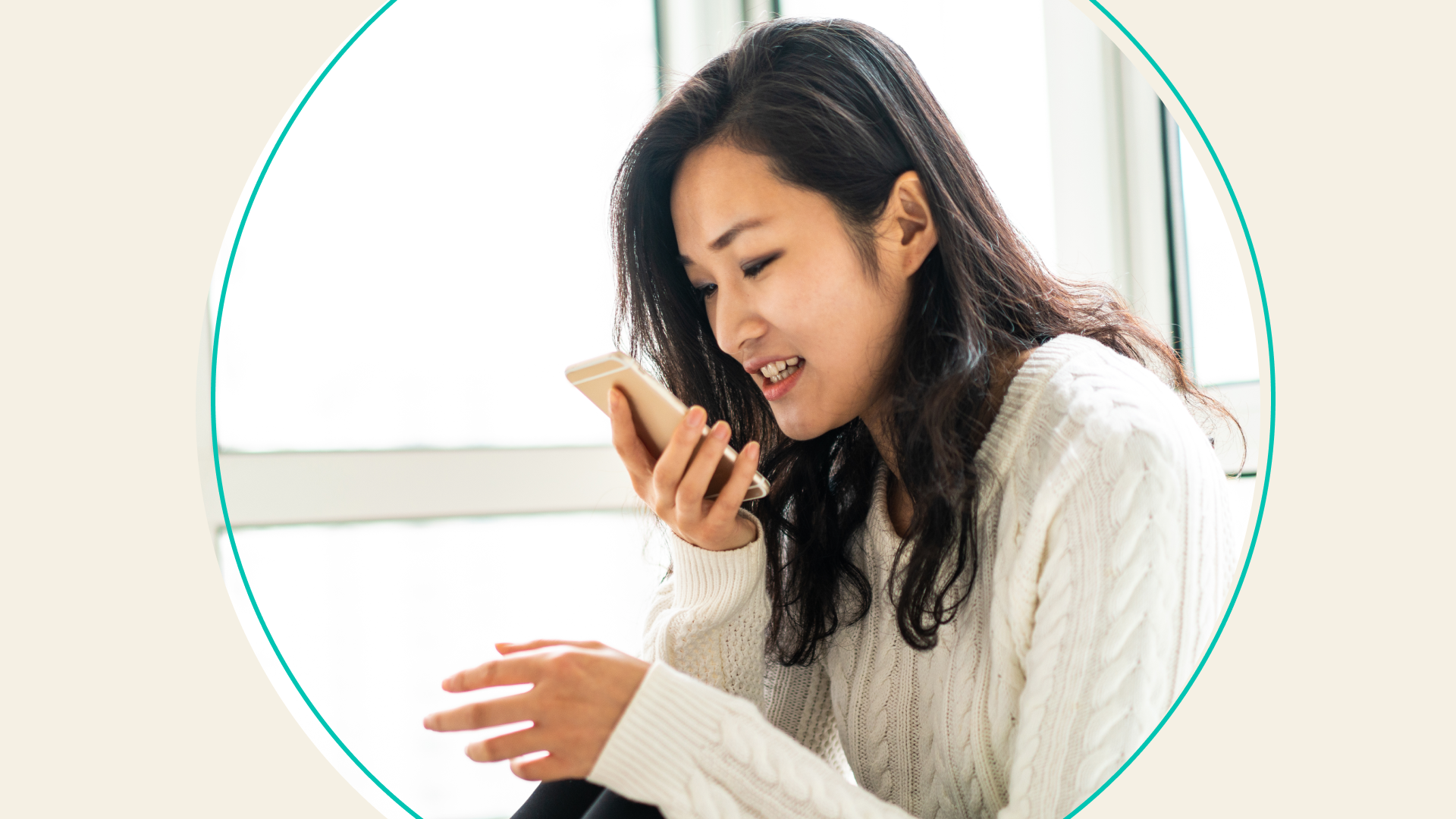 Not a hot take: Millennials hate making phone calls. And getting voicemails. For a while, texting was on the main stage. But in 2022, we (apparently) send voice memos. Think: A call, voicemail, and text hybrid. Because it's hard to convey what bumping into your ex was like through text.

Voice notes are surprisingly divisive. But whether you love ‘em or hate them, it seems like they’re here to stay. See: The 7 billion voice messages sent daily through WhatsApp alone. Our “Skimm This” podcast team dove into the art and etiquette of voice memos with some help from Elaine Swann, the founder of The Swann School of Protocol.

Why are voice memos such a divisive practice?

The "Skimm This" team asked a few Skimm HQ'rs what they thought of voice memos. And the variety of answers shows it all. One HQ'r said, "When you are a busy working mom, it's very, very difficult to maintain friendships. A thorough check in with them is difficult over text." Meanwhile, another HQ’r said that if voice memos are the only way someone will communicate with them, "I'm just not sure we can be friends anymore." Talk about range.

Some see it as a refreshing way to communicate without having their tone misunderstood. While others find it annoying that you have to listen through the whole voice note, rather than just reading a text. Plus, there’s the accessibility factor, according to the Wall Street Journal. Texts are naturally more accessible for anyone hearing-impaired than voice memos. But might not be for those who are vision-impaired.

So what rules should I follow when I record my next voice note?

The way we communicate is evolving. Today, that means voice memos over pretty much anything else. So get ready to see more “play” buttons popping up in your phone soon. And before you start pouring your heart into a voice note, make sure you’re following the rules of voice memo etiquette.