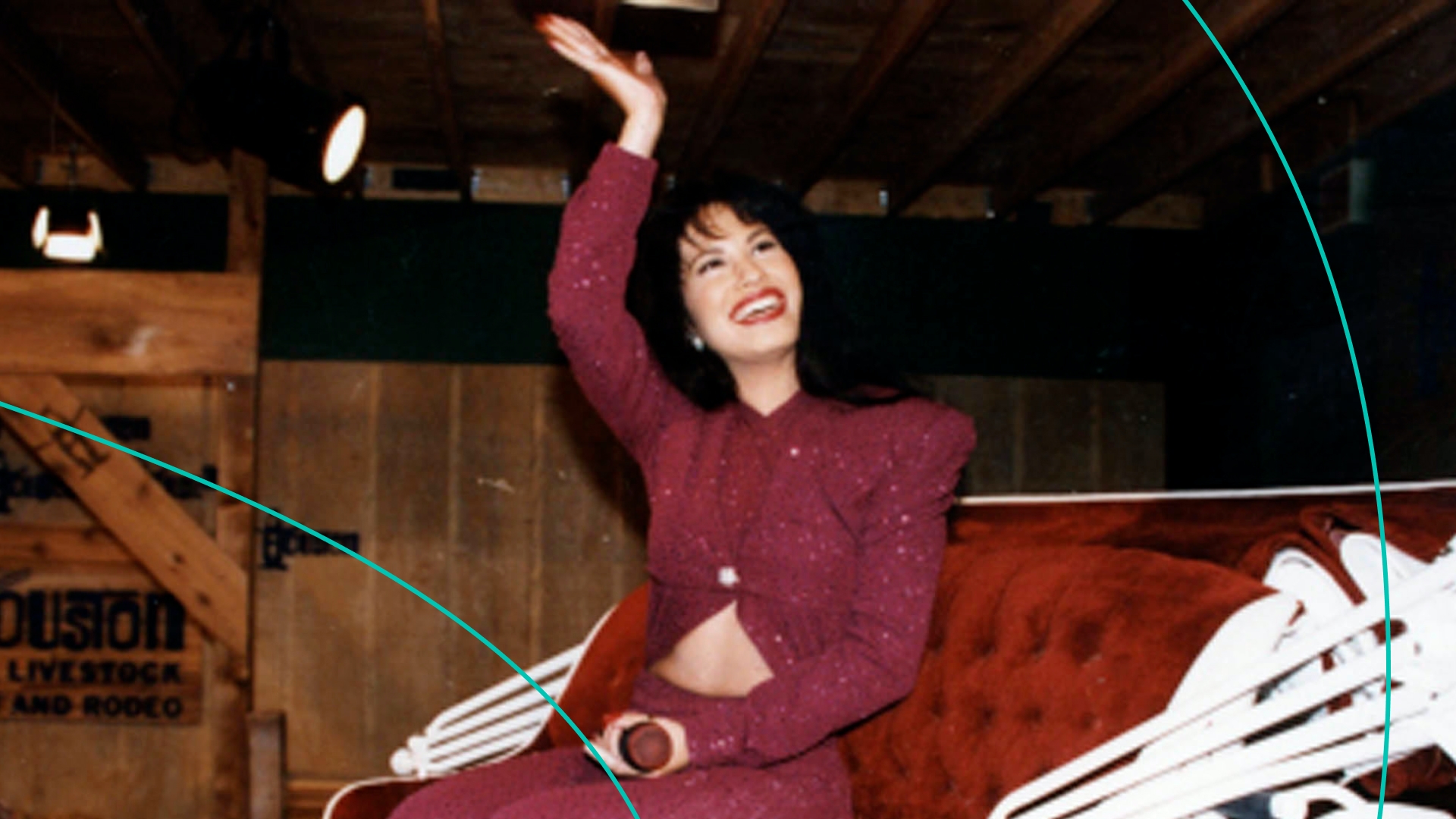 It’s been 27 years since Selena Quintanilla’s tragic murder. And in the years since, old and new fans of the Queen of Tejano have fallen in love with her songs and story. There’s a movie, Netflix series, a museum with merch, and even a MAC Cosmetics collab. New music has been released over the years, too. Now, there’s more Selena content on the way. Her estate is dropping a posthumous album on Aug. 26. If you’re wondering: ‘How could there be new music?’ That’s where tech comes in. And while some fans have been dreaming of this, others are a bit more skeptical.

How Selena’s voice was altered for a new album

In 1987, Selena recorded the love song “Como Te Quiero Yo A Ti” as part of her album “Preciosa.” After her death at the age of 23 in 1995, a re-recorded version of the song was released in a 2004 album. Now, nearly 20 years later, there’s another version of the song hitting a digital playlist near you. Courtesy of the Quintanilla family and Warner Music Latina.

It’s part of a new 13-track album called “Moonchild Mixes.” Which will also feature two other remixes, as well as 10 never-before-heard songs. The late Grammy-winner’s family said Selena recorded the majority of the songs when she was between 13 and 16 years old on vinyl — which posed a challenge to updating her sound.

It took over a year to update Selena’s vocals, her brother A.B. Quintanilla said. He added that he also “pitched her vocals down” to try and “make her sound a little bit more mature.”

“It truly feels like she went into the studio again and recorded it,” Selena’s sister Suzette Quintanilla told ABC News.

The family re-released “Como Te Quiero Yo A Ti” on July 29. And teased the upcoming album. Suzette said that it’s an effort to breathe new life into her sister’s music for “a younger generation that’s now admiring and falling in love with Selena all over again.” But not everyone agrees.

A way to honor Selena or exploit her?

Worth noting that posthumous albums aren't a new thing. See: Mac Miller, Notorious BIG, Amy Winehouse. But with the news of Selena’s upcoming album, some of her fans are raising questions about her family's motives. ​​Here's what some people are posting on social media:

It’s not the first time the Quintanilla family has faced accusations that they’re still trying to profit from Selena’s career and death. And have been very protective over her legacy — recently ending a legal dispute with Selena’s widower, Chris Perez. But her siblings believe Selena would have been a fan of the new album. And defended it, saying “what we’re doing is honoring her memory, her legacy. That’s what it’s about.”

Decades after her death, Selena remains a beloved star across generations. But her new album is raising questions about how late singers should be remembered and honored. And where the line is between maintaining a legacy and exploitation.