Get In Formation. Beyoncé’s Giving Us A ‘Renaissance.’ 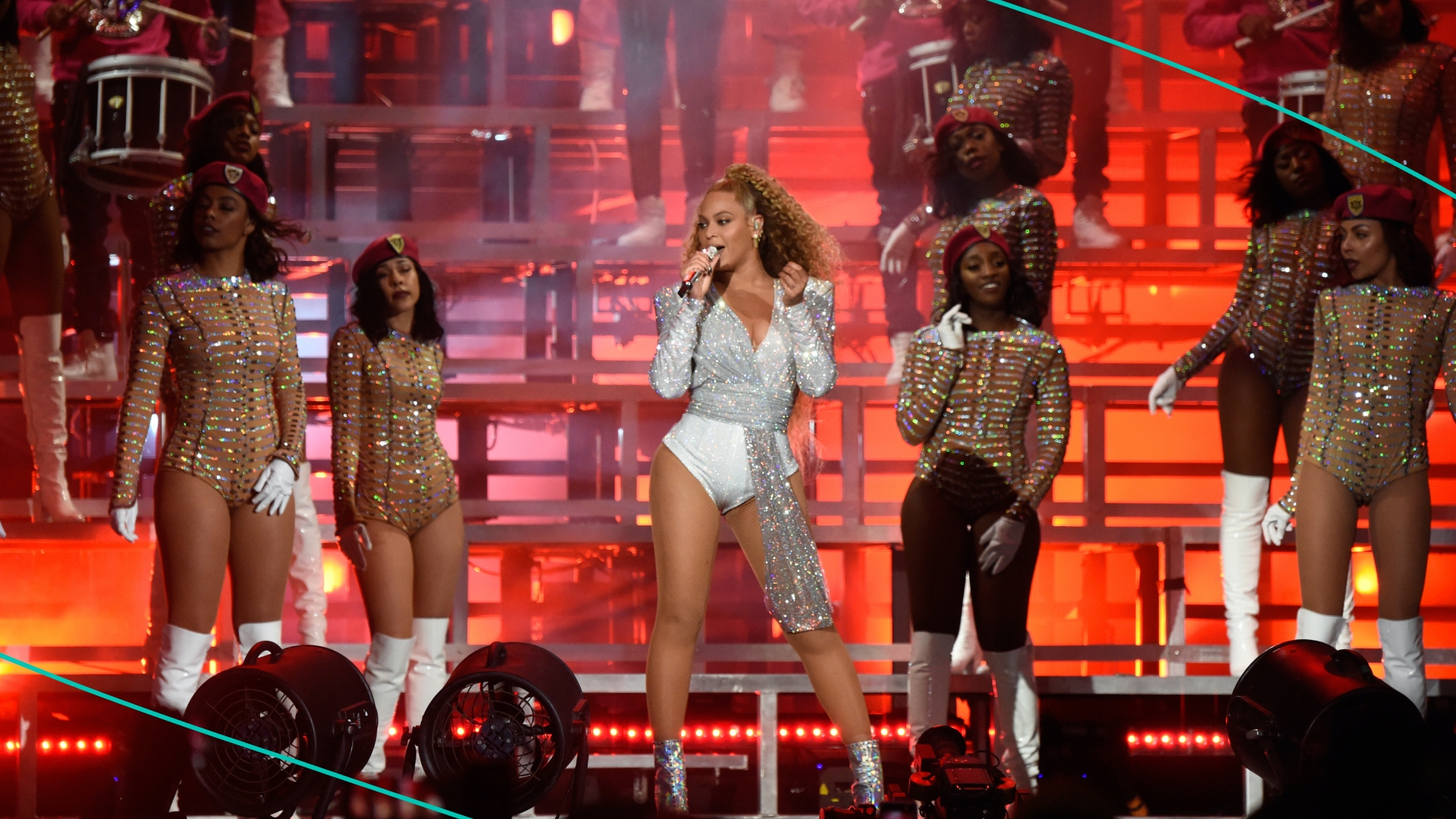 Stop the track, let’s state facts. In July, Beyoncé dropped her seventh studio album “Renaissance.” And with it comes 16 new tracks that you’ll probably play on repeat for the rest of the summer. It’s her first solo studio album since 2016’s “Lemonade” taught everyone to “get in formation.” Now, the Beyhive’s buzzing as Queen Bey once again slays. Let’s get into the deets of the album. And how even newer content may be on the way.

In case you slept through art history or French class, renaissance means rebirth. And the world’s been in need of a little revival. Last summer, Beyoncé told Harper’s Bazaar “With all the isolation and injustice over the past year, I think we are all ready to escape, travel, love, and laugh again. I feel a renaissance emerging, and I want to be part of nurturing that escape in any way possible.” Enter: Beyoncé’s “Renaissance.” She worked on the album during the pandemic — taking three years to produce it. Now, the superstar’s giving everyone an escape.

The album includes titles like “America Has A Problem.” And lyrics like “release ya anger, release ya mind.” On social media, she shared her experience creating this album, writing “My intention was to create a safe place, a place without judgment. A place to be free of perfectionism and overthinking. A place to scream, release, feel freedom.” And she’s doing it with plenty of inspiration and help.

Famous artists involved with the album

In case you haven’t given it a listen, expect to dance your way through this album. It has everything from R&B, gospel, hip-hop, disco, and plenty more vibes. The album credits artists like Drake and Jay-Z. And features collabs with BEAM, Grace Jones, and Tems. British Vogue — which featured Beyoncé on its July cover — described the music to include "soaring vocals and fierce beats" that'll make you "start throwing moves." *Hits play.*

How to listen and why there could be more coming soon

The album was leaked before its scheduled release. But is now available on Apple Music, Amazon Music, Spotify, and Tidal. Beyoncé thanked her fans for waiting and “calling out anyone that was trying to sneak into the club early.” Meanwhile, she’s also confirmed that more content is on the way. On her website, the superstar said “Renaissance” is act i of a “three-act project.” TBD what’s in store. But we’re all crazy in love with that news.

Beyoncé’s “Renaissance” is delivering a new era of music at a time when it might be needed most. And offers an outlet of expression that’ll have fans dancing and singing along. We stan a rebirth.