Where Is Anna Delvey Today? Your ‘Inventing Anna’ Questions, Answered 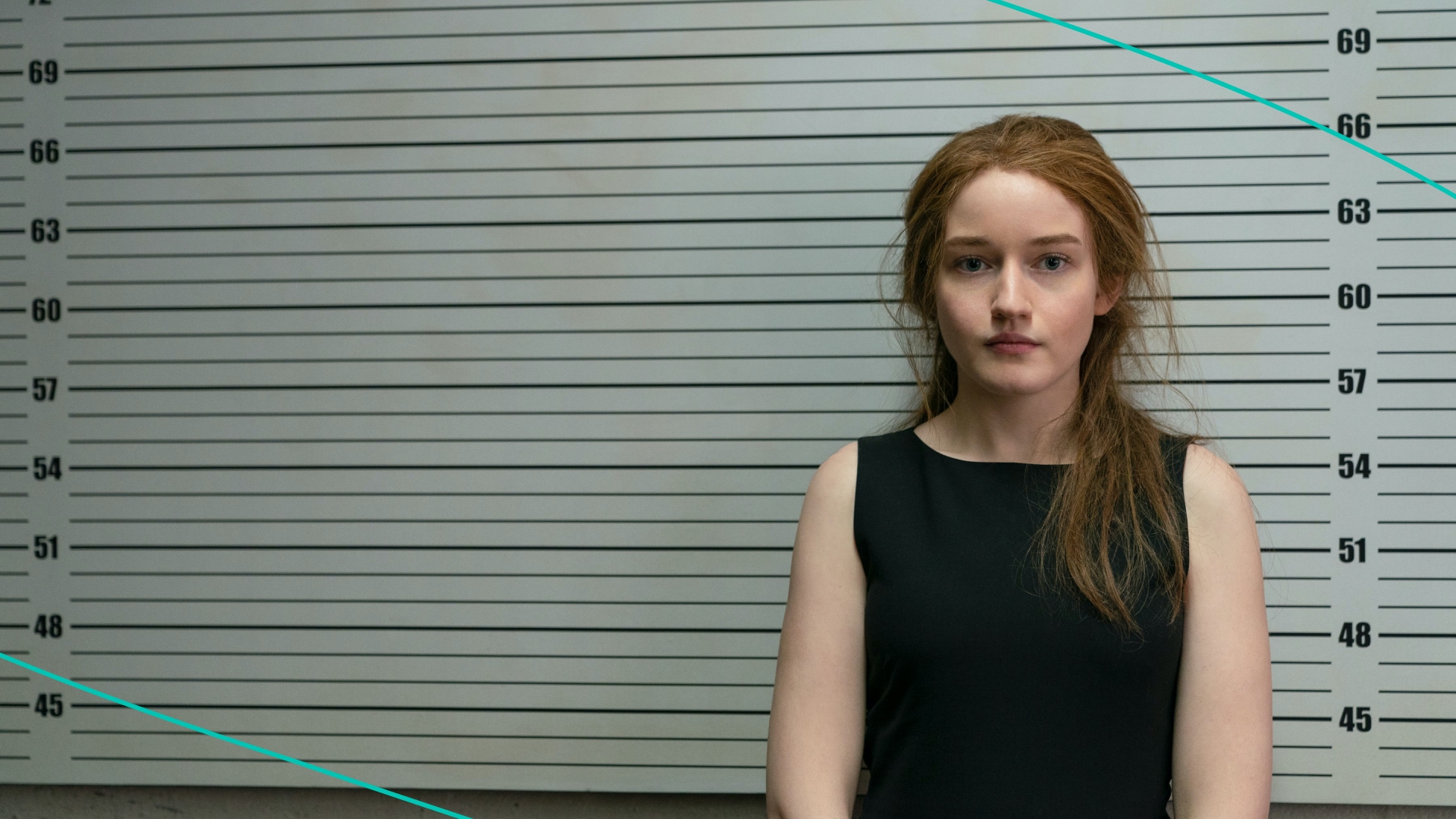 “This whole story is completely true. Except for all the parts that are totally made up.” If you've already binged "Inventing Anna" on Netflix, then you probably remember this disclaimer at the beginning of each episode. Since its release on Feb. 11, the show has racked up hundreds of millions of views. Everyone's become fascinated with the fake heiress and convicted fraudster whose real name is: Anna Sorokin. And how she managed to swindle tens of thousands of dollars out of everyone from close friends to financial institutions. It’s got glam, true crime, suspense…and did we mention Shonda Rhimes is the brains behind the series?

But after nine episodes, viewers have questions about the real Anna. And where things stand with her now. So, let’s get into the answers...

Between 2013 and 2017, Anna dropped her real last name and scammed her way across New York as a fake German heiress named Anna Delvey. She wore designer clothing, stayed at boutique hotels, and had dinners at expensive restaurants. But the truth is, she’s really from Russia and came from a working-class family. And her expensive habits and failure to pay for them eventually caught up to her. In 2019, Sorokin was sentenced to four to 12 years in prison for grand larceny and theft charges.

Other characters like Vivian Kent — the journalist chasing after Sorokin — are based on real people. In this case, Jessica Pressler is the IRL reporter who published the viral 2018 New York Magazine article about Sorokin’s antics. Rachel DeLoache Williams, Sorokin’s former friend, is also a real person. And claims to have been stuck with a $62,000 bill for a Morocco trip with Sorokin — which she wrote about in Vanity Fair and in her memoir “My Friend Anna: The True Story of a Fake Heiress.”

Where Is Anna Now?

Sorokin was released from prison on Feb. 11, 2021 for good behavior. She went back to posting her outings in New York on social media. But was taken into ICE custody about a month later for overstaying her visa. Sorokin said she didn’t mean to break any laws, adding “my visa overstay was unintentional and largely out of my control.”

In March, she was expected to be deported to Germany, where she grew up. But hours before boarding a plane, Sorokin’s lawyer filed a request to let her stay in the US, citing “serious health issues.” Now, she reportedly remains in ICE custody in New York. And Sorokin’s legal team is continuing to fight her deportation.

Did Anna Pay The Money Back? Is She Sorry?

Sorokin was ordered to pay up roughly $199,000 to banks. (Which she reportedly paid off with the $320,000 Netflix gave her for the series.) And paid another $24,000 in state fines. About $75,000 went toward legal fees. As for the people she scammed like Williams, she was able to have charges on her card forgiven by American Express.

As to whether Sorokin's sorry, her feelings have been mixed. Back in 2019, Sorokin told The New York Times “I’d be lying to you and to everyone else and to myself if I said I was sorry for anything.” But she did “regret the way I went about certain things.” In October 2020, she had a change of heart, reportedly saying “I'm really ashamed and I'm really sorry for what I did.” Sorokin has said she “never had a fraudulent intent.” And that she’s appealing her conviction “to clear my name.”

“Inventing Anna” and Sorokin’s IRL drama has gotten everyone’s attention. But it’s also a reminder that there’s always more to a story that’s ‘based on true events.’ Because at the end of the day, real people were seriously impacted by her crimes.

Updated March 30 to include information about Sorokin's deportation legal battle