#RushTok Is Back. Here’s Everything You Need To Know. 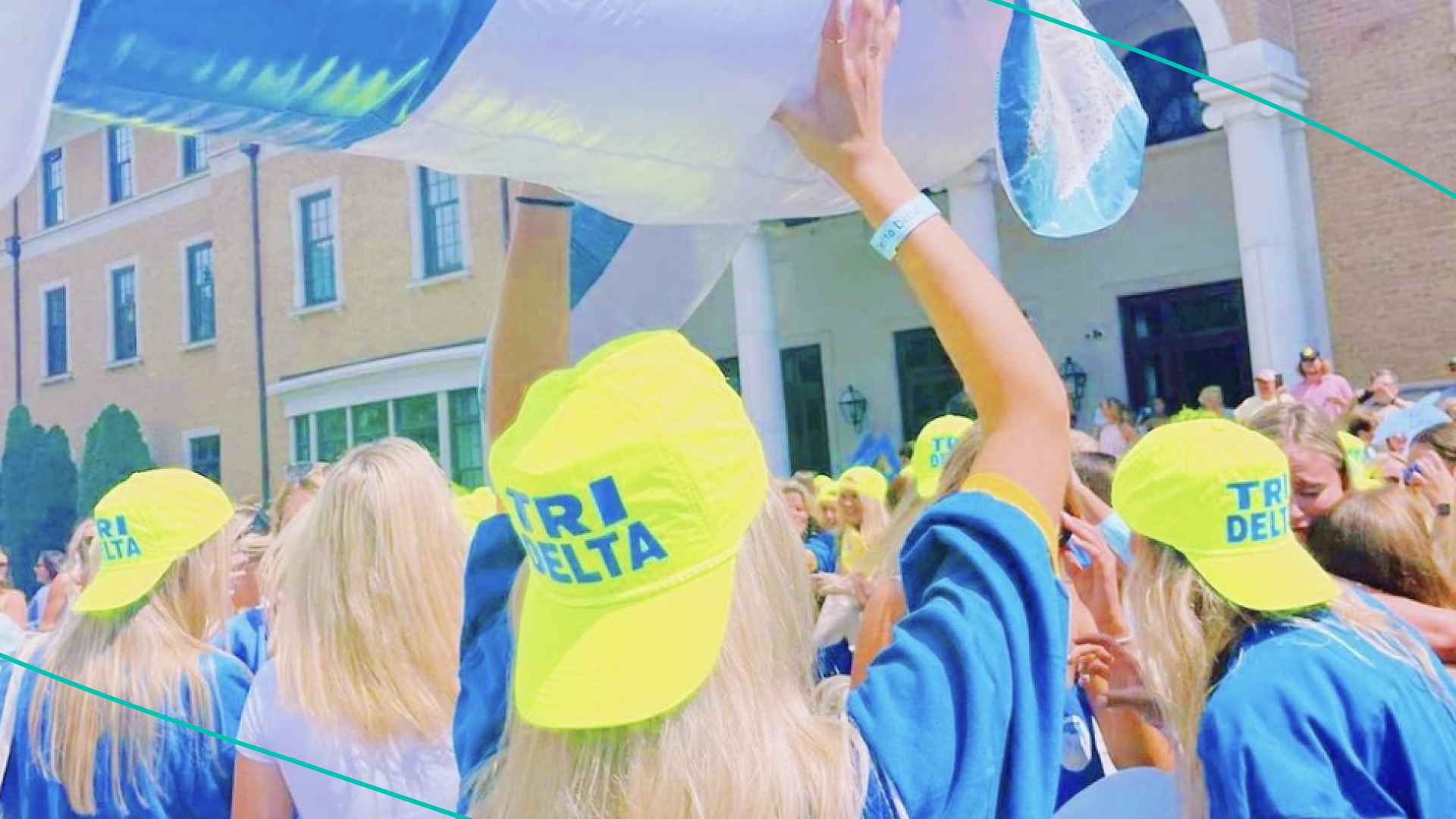 If you were in a sorority in college, you know how intense rush can be. If you weren't, let us introduce you to #RushTok. Where back-to-school season is all about the Greek life recruitment process. Especially at schools like the University of Alabama, which made #BamaRush take over your FYP last year. Now, 'season two' is here. And the content has fans more invested than ever.

But first, what does it mean to rush?

For those who have never rushed before: In the world of Greek life, rushing means getting to know the different sororities (or fraternities) on a college campus. And #RushTok is all about showing how PNMs (aka potential new members) handle the process. At schools like Bama, more than a third of the student body joins a Greek org. So the pressure is on. And each chapter promises a unique experience. Here’s a quick look inside #RushTok:

One thing that #RushTok has exposed is that it has remained largely white over the years. UA only officially desegregated its sororities in 2013 (yes, less than a decade ago) after at least two Black students alleged that they weren’t getting bids.

Some users on TikTok have called out the lack of diversity and inclusivity. Makayla Culpepper became a popular fave on #RushTok last year. And after she revealed she was dropped from Bama Rush, viewers speculated it was because she’s biracial. Though, it’s unclear if that was the reason she was dropped.

There’s also been a lot of commentary on how rushing is a culture that only those from wealthy backgrounds can fully participate in. That’s because it costs $350 to register and participate in rush at the University of Alabama. And the average cost of living in a chapter’s house is about $7,355.82. That’s on top of tuition and book fees. Still, many can’t help but keep on following the journey on social media.

Why people are invested in #RushTok

For many TikTokers, rushing at a school like Bama is nothing they’ve ever experienced before. The novelty of it all gets people invested to the point of cheering on PNMs in video comments and even creating spreadsheets of their fave rush girls. Yep, creepy.

Fans also use these TikToks as an opportunity to learn what’s trending, especially in fashion and jewelry. We see you, Kendra Scott (IYKYK). Other users who rushed years ago have filmed their own TikToks, sharing how they love the nostalgia of it all.

For many, #BamaRush and #RushTok has provided a much-needed summer escape. And while the experience may seem like a lot of fun, it’s important to remember that a lot of this content is curated and isn’t always what it seems.