Why #WestElmCaleb’s Got People Talking About Love Bombing 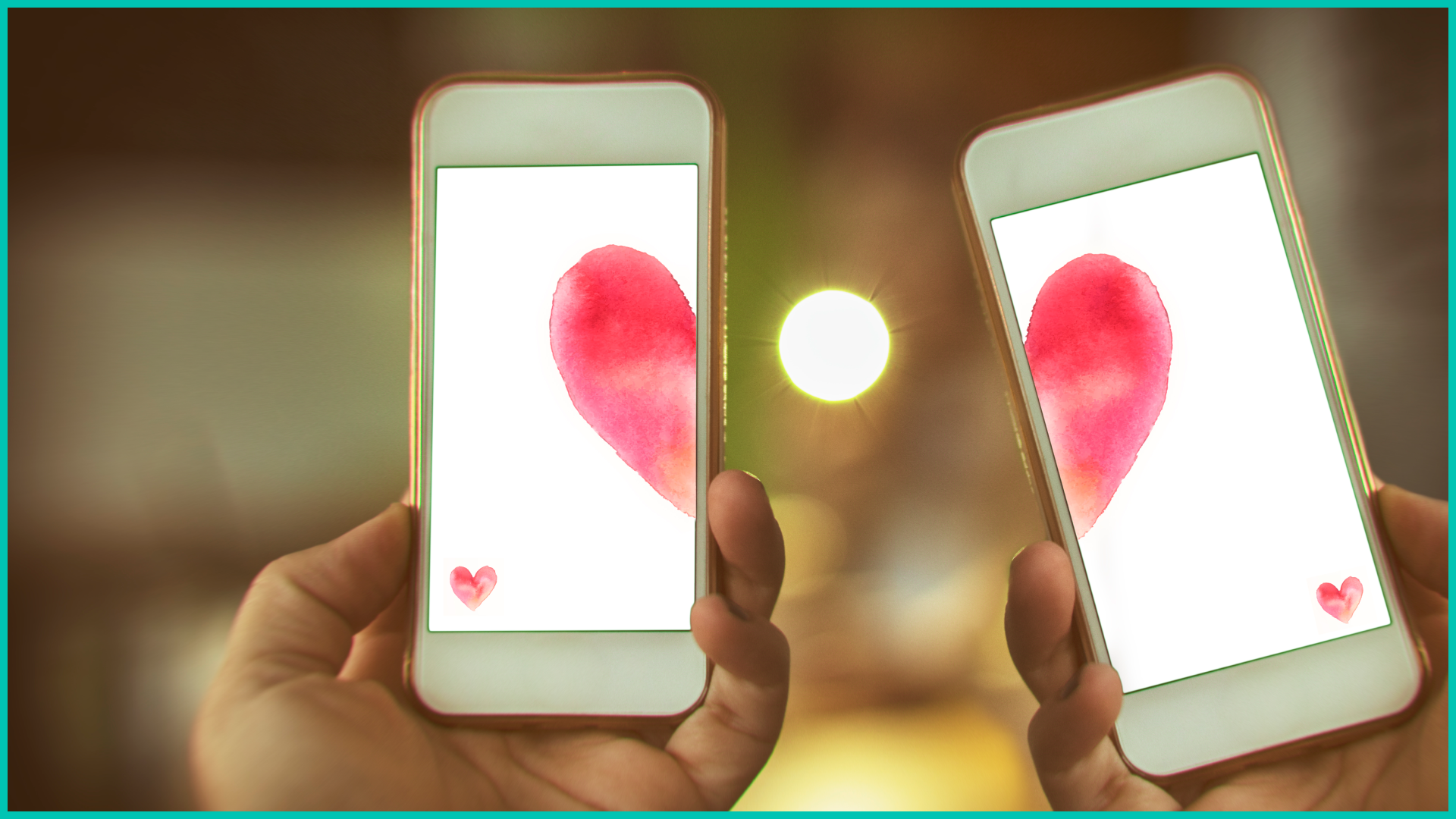 To be young and in love in New York City can sometimes be quite the humbling experience. Let’s face it, dating anywhere can be difficult. But a recent TikTok trend that kicked off in NYC has everyone talking about #WestElmCaleb and sharing the red flags of dating that people should know. It’s giving “John Tucker Must Die” vibes. But it’s also sparking a conversation about online harassment. Let’s get into it…

It all started this week, when multiple women in NYC alleged they’d been ghosted by the same man. They gave him the nickname West Elm Caleb. (And yes, it’s in reference to the real furniture store.) The women alleged that after matching with West Elm Caleb on Hinge, he’d flood them with affectionate messages (think: love bombing), they’d go on dates, and then he’d ghost them. So far, #WestElmCaleb has garnered more than 18 million views on TikTok…and counting.

Being ghosted sucks. And dating apps have only made it easier for people to ghost and be ghosted. Now, a community of women has turned #WestElmCaleb into a sort of campaign to protect others from falling into an alleged dating trap. It’s important to note that the man behind the nickname hasn’t commented. And the way things are unfolding on social media is sparking conversations about online harassment or doxing (aka when you publish private info about someone with not the best of intentions). Still, it’s worth talking about the sometimes invisible 'red flags' of dating...including being love bombed.

What Is Love Bombing?

Love bombing is when someone literally ‘bombs’ you with affection, gifts, compliments, attention, or false promises. The person makes you believe ‘yes, this is love.’ And this is all done intentionally, to create a sort of codependency. If it sounds manipulative, it’s because it is. As quickly as the love bombing starts, it can end. So, if you’ve just met someone and they’re giving you unending waves of compliments, over-the-top gifts, or even isolating you from others, you may be experiencing love bombing. It’s a reminder that taking things slow can sometimes be a good thing.

We know this isn’t the news you want to hear with Valentine’s Day around the corner. And while you may be tempted to scroll past #WestElmCaleb on TikTok, there can be some value in learning from other people’s experiences. Because we all know love is a battlefield.