Women's March 2019: How the movement started 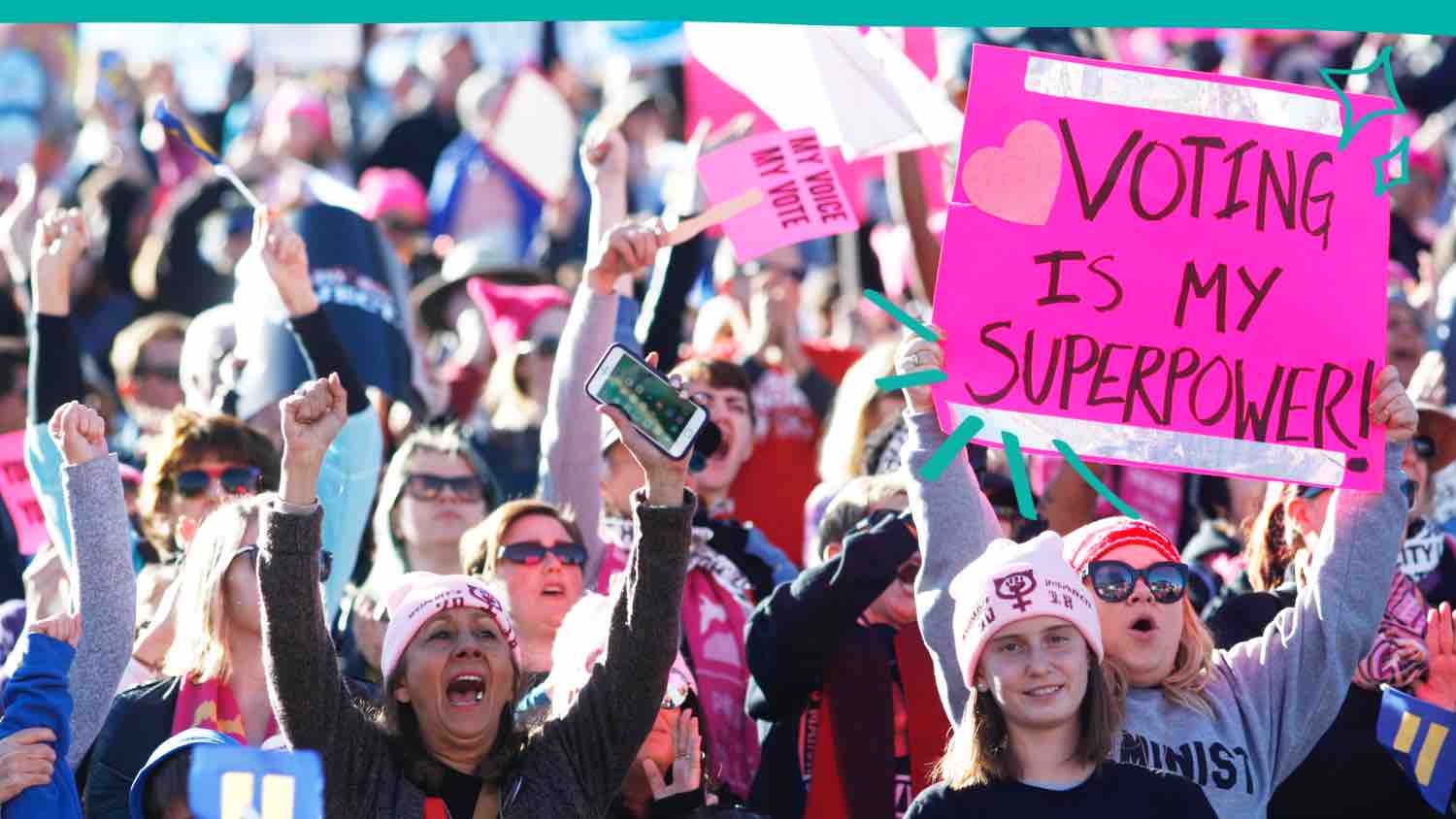 This weekend marks the third year of the Women's March. Dozens of marches are planned around the country, including the main 2019 Women's March in DC.

Remind me how this got started.

The idea for the 2017 march came from a woman frustrated with President Trump’s election. It took place the day after Trump was sworn into office. In the US and abroad, millions of protesters marched in support of a variety of issues like women’s and reproductive rights as well as LGBTQ, immigrant, and civil rights. It was believed to be the largest single day of protests in US history. Last year’s march focused on getting people registered to vote ahead of the midterms. A record number of women then ran for office, with some citing the Women’s March as inspiration.

What’s the controversy I’ve been hearing about?

When the march was first organized, there were concerns that it wasn’t representative of minority groups. Then last year, some of the national leaders were accused of anti-Semitism, in part for their association with Louis Farrakhan – a man the Southern Poverty Law Center describes as the leader of a hate group. The march’s leaders say they condemn anti-Semitism but have not explicitly condemned Farrakhan. Meanwhile, the SPLC, Democratic National Committee, Human Rights Campaign, and other groups are no longer sponsoring the march.

Tell me about this year.

The Women’s March leaders are launching a plan to turn the group’s principles into an actionable policy agenda. But there are signs the movement is having trouble keeping up momentum. Attendance was down last year. Some cities are hosting alternative marches, not aligned with the national movement. Meanwhile, one Women’s March event was temporarily canceled because there were fears it lacked diversity.

The Women's March brought together millions of women (and men) who wanted to make sure their voices were heard. Some say it inspired them to get involved in local elections or activism. Now a movement that made history is showing some serious fractures – and it's unclear what that means for its trajectory going forward.