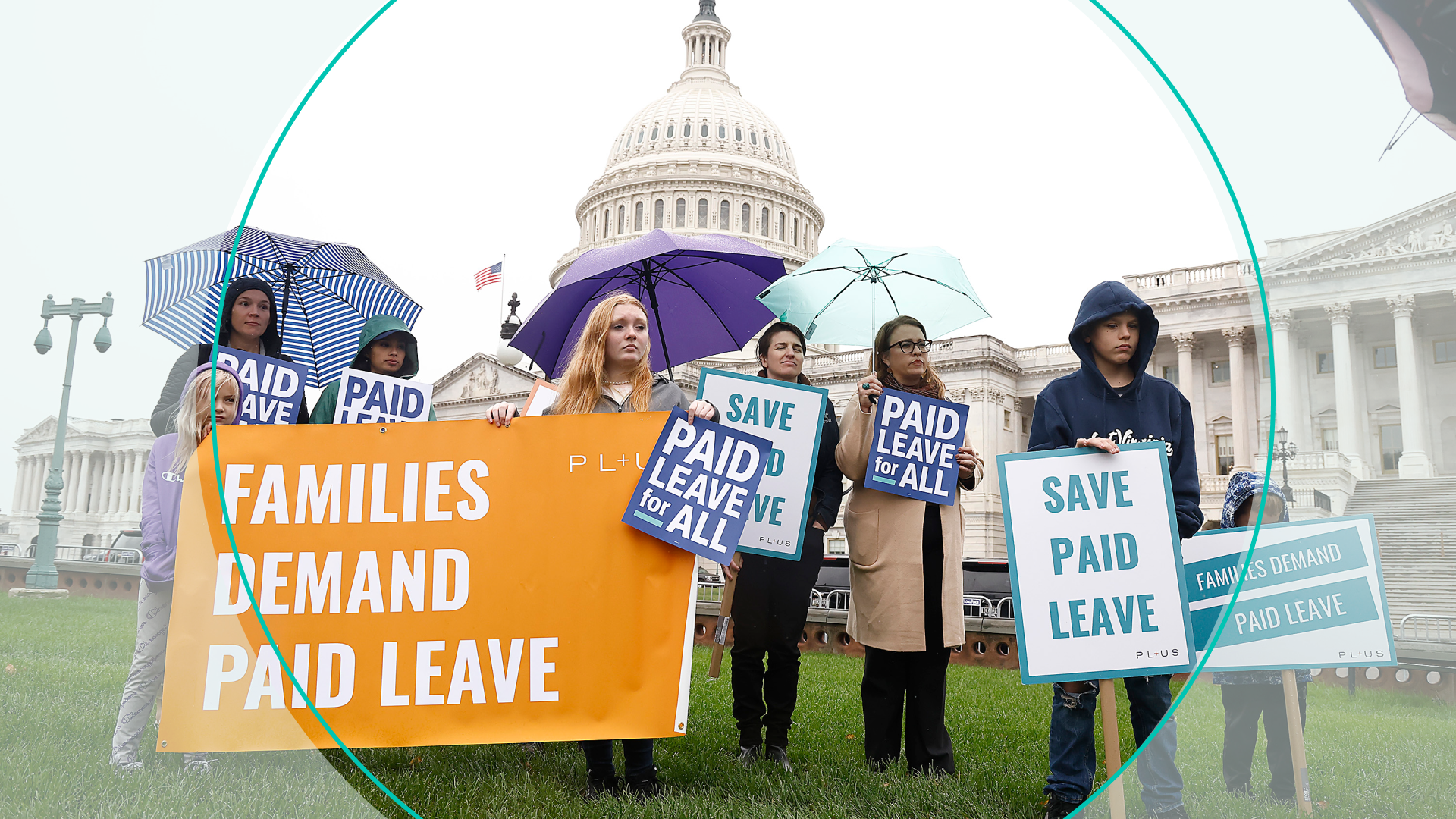 The Senate’s new bill, called the Inflation Reduction Act of 2022, is on track to be signed into law on Friday. Dems gave it a standing ovation for fighting climate change, cutting the national deficit, and making prescription drugs more affordable. But it’s nowhere near the Build Back Better program President Joe Biden originally pitched. And the new estimated $740 billion package leaves behind programs meant to help families. Like…

The original plan was to continue giving $300 a month directly to families. (Reminder: that child tax credit started during the pandemic). Parents of kids under 6 got $300 and kids ages 6 - 17 got $250 a month. Data shows the child tax credit kept 3.7 million children out of poverty through December 2021.

It would’ve been the nation’s first paid family and medical leave program. The OG plan was to cover 12 weeks for part-time and full-time workers. Then it shrunk to 4 weeks. Aaaaand then it was scrapped altogether. (ICYMI: The US is one of only a few developed countries that has no federal paid family leave).

Biden had hoped to provide two years of free preschool to all 3- and 4-year-olds. That would’ve applied to public schools, Head Start programs, and community-based preschools.

Build Back Better hoped to expand free school meals to 8.9 million children during the school year. Families of about 30 million children would have also gotten $65 a month (per child) to buy food during the summer. In 2020, households with children saw an increase in food insecurity, with about 15% saying they didn't have enough food for every family member. The USDA answered questions about changes to school meal programs here.

Analysts will debate who the winners and losers are in the Inflation Reduction Act of 2022. But many families simply feel forgotten. Biden had big dreams. But months of negotiations ended without several programs that would’ve helped parents. And for many families, that much needed help may now feel like it’s never coming.