13 of the Hottest Books of the Season | theSkimm 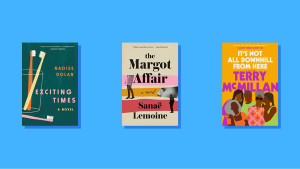 You've probably been OOO all year. But summertime means you can really put up the away message. Whether you're social distancing in the sand or drinking rosé, these are the books you'll want to pair with SPF.

For when you finished bingeing “Normal People” in a day… 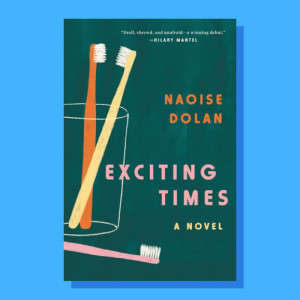 Replace normal with exciting. "Exciting Times" by debut Irish author Naoise Dolan is drawing comparisons to Sally Rooney. Her novel follows a young Irish expat who enters into a love triangle with a male banker and a female lawyer while living in Hong Kong. It’s not too long, but goes deep on big themes like capitalism, love, and class. Oh and it’s also being turned into a TV series. (Amazon; Bookshop.org)

For when you want to match your book to the beach... 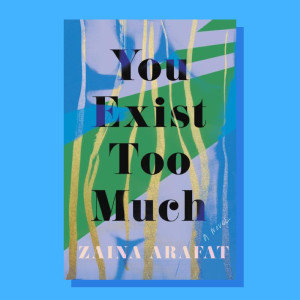 “You Exist Too Much” by Zaina Arafat

This cool blue cover doesn't disappoint—and neither does the prose. The book, which is told in vignettes, tells the story of a young Palestinian American who gets caught between religious and cultural expectations. It flashes between the past and present (and between the US and Middle East) as it chronicles the queer protagonist’s journey in and out of relationships to struggles with an eating disorder and more. It’s a story about otherness, and love that’s as captivating as it is heartbreaking. (Amazon; Bookshop.org).

For when you want a book with a strong female lead... 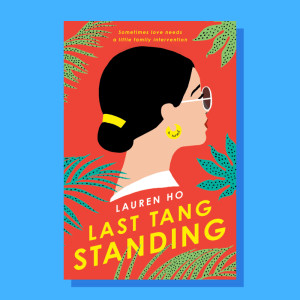 Meet Andrea Tang. She’s a 33-year-old successful lawyer who has (almost) everything: a gorgeous condo, a great group of friends, and access to Singapore’s best clubs. The only thing standing in her way of happiness? Her family’s unyielding pressure on her to get married. Cue a “Crazy Rich Asians” meets “Bridget Jones’s Diary” esque novel about finding love, pushing back against pressure, and standing up for what you want. (Amazon, Bookshop.org).

For when you miss traveling… 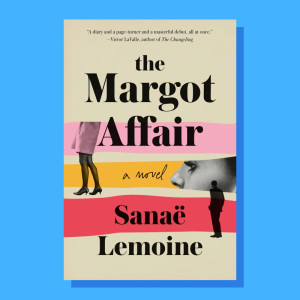 “The Margot Affair” by Sanaë Lemoine

This book will take you to Paris. In this novel, you’ll follow Margot, the 17-year-old daughter of a French politician and a famous stage actress. Add in the fact that she’s their secret love child, and that a journalist is about to find out, and you get one juicy book. It’s a commentary about the tolls of secrets and power—and will make you feel like you’re sitting in a Parisian cafe the whole time. (Amazon, Bookshop.org). 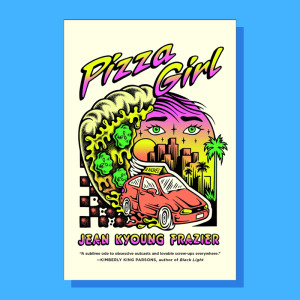 Meet Pizza Girl. She’s 18, pregnant, and mourning the death of her alcoholic father. She has zero desire to be a mother and is pretty much avoiding her own reality. After getting a call to deliver pizza (with a peculiar topping) to a woman in LA, her life gets flipped upside down. No spoilers, but you’ll definitely be hungry for more. (Amazon, Bookshop.org). 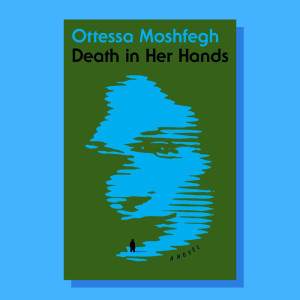 “Death In Her Hands” by Ottessa Moshfegh

So is Vesta (well, kind of). She’s a 70-something widow who recently moved to a house on the lot of a former Girl Scout camp. After walking through the woods near her home, she finds a note that says a woman has been killed, and “here is her dead body.” The problem? There's no body. At least not yet. The book examines the idea of an unreliable narrator and turns into a dark satire about a woman’s unraveling. And for fans of Moshfegh’s other books “Eileen” and “My Year of Rest and Relaxation,” this one’s for you. (Amazon, Bookshop.org).

For when you’re getting bored in your relationship... 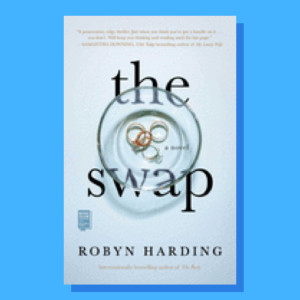 “The Swap” by Robyn Harding

Switch it up. Or maybe don't. In this dark thriller, two couples swap spouses for a night. Turns out… not such a great idea. There’s a plotline about pottery classes (giving us major “Ghost” vibes), a social media influencer, and an adoption scam. It reads like a soap opera and is so intense, you’ll be talking about for days after you finish. (Amazon, Bookshop.org).

For when you need to fill your Olympics void this summer… 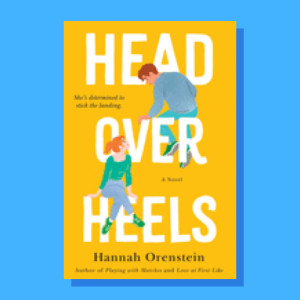 “Head Over Heels” by Hannah Orenstein

You can still get your competitive gymnastics fix. This rom-com goes down after a bad performance ends a gymnast’s chance at the Olympics. Years later, she’s no longer close with her former best friend and fellow gymnast, and is falling for a cute new coach who she's working with to train a young new talent. But, a scandal is around the corner, and threatens to mess up everything. Read to see whether the author sticks the landing. (Amazon, Bookshop.org).

For when you want something for the family book club… 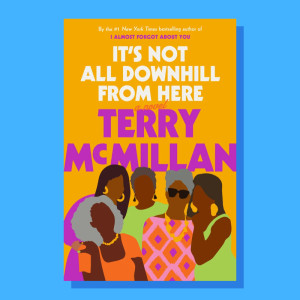 “It's Not All Downhill From Here” by Terry McMillan

Add this one to the list. The “How Stella Got Her Groove Back” author’s latest novel follows a 60-something woman and her group of friends. She’s content as can be—happily married and running her booming beauty-supply business. But after a devastating tragedy, she must lean on her friends to find a new path forward. This one will make you want to hug your friends and your mom (from less than six feet apart).(Amazon, Bookshop.org).

For when you’re on team ‘my friends are my family’... 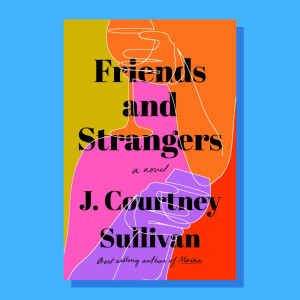 You’ll like this one. Sullivan’s latest novel explores the unlikely bond between a new mother who’s struggling to adjust to small-town life, and her college-aged babysitter. They form a quick friendship. But cracks begin to chip away at their relationship leading to betrayal and drama. It’s a modern look at power dynamics, privilege, and motherhood, and is one you’ll be seeing all over Insta. (Amazon, Bookshop.org). 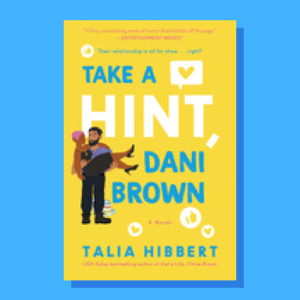 Pay attention to this one instead. An accomplished Ph.D student isn’t here for love. But when a hot security guard (and former rugby player) rescues her from a workplace fire drill, their lives get a little messy. There’s some viral internet fame, and a sports charity plotline that’ll keep you glued to the page. (Amazon, Bookshop.org).

For when you love the red pill/blue pill scene in “The Matrix”... 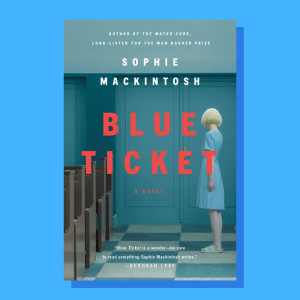 Then you’ll like this. In Mackintosh’s latest, women get tickets that seal their fates. White tickets mean they can get married and have children. Blue tickets meet they have freedom, and can pursue a career. You don’t get a choice and once you get your fate, there’s no way to change your path. But when a woman begins to question her future and gets pregnant, she goes on the run. It’s from the author of one of our favorite dystopias “The Water Cure” and gave us major “The Handmaid’s Tale” vibes too. (Amazon, Bookshop.org).

For when you’re the person who makes friends in SoulCycle... 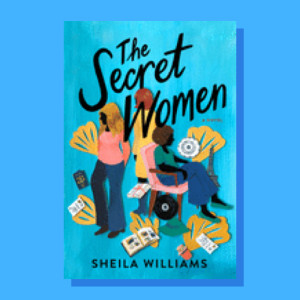 “The Secret Women” by Sheila Williams

This one’s for you. After three wildly different women meet in yoga class, they learn that they are all dealing with the recent deaths of their mothers. They form a quick bond and vow to help each other through the grieving process. To start, they go through their mothers’ belongings. But after digging through diaries and letters, they’re each faced with secrets about their mothers that they didn’t see coming. (Amazon, Bookshop.org).