What Is Gender Euphoria and What Does It Feel Like? 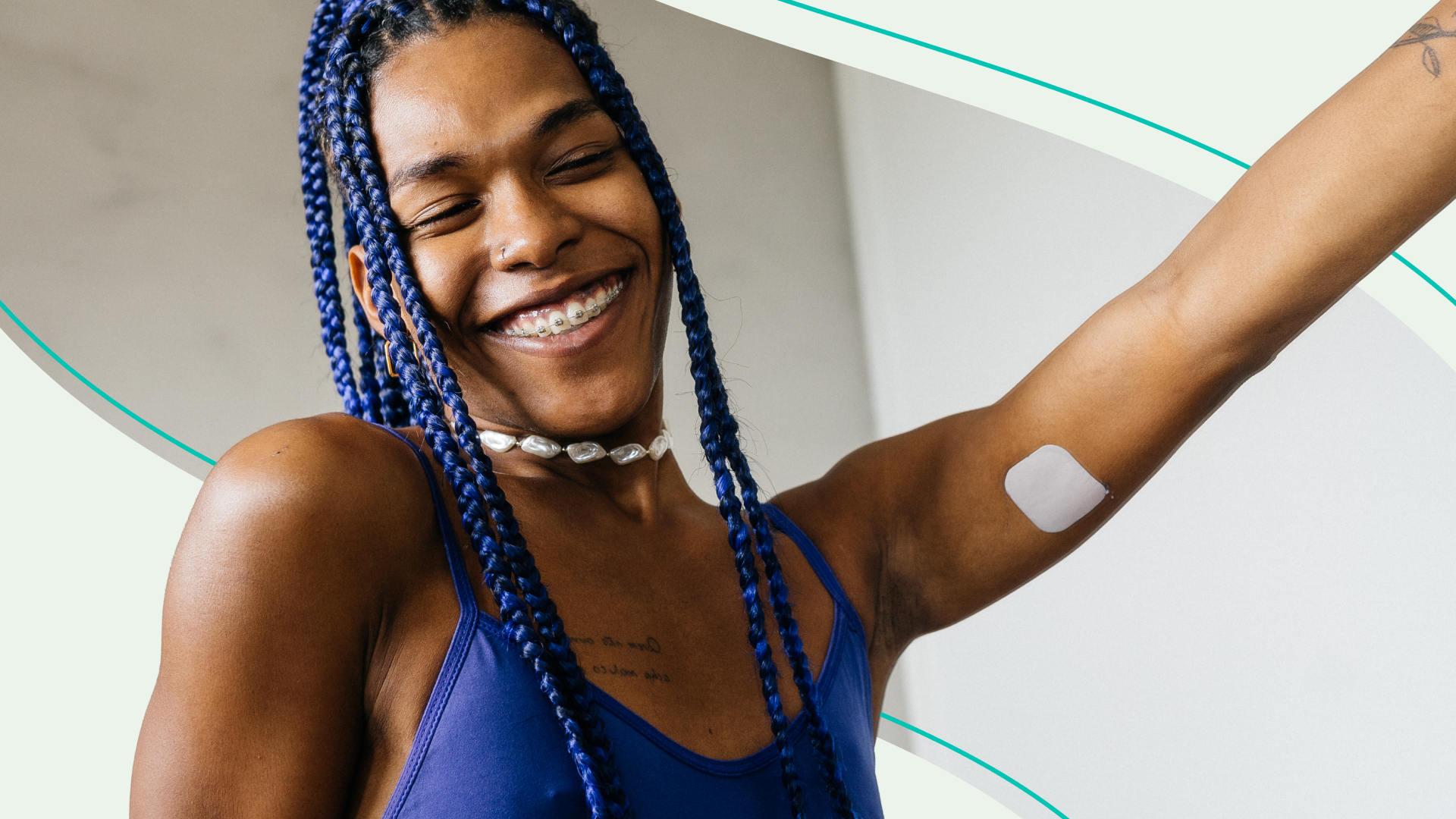 Although it’s not a clinical term, and there’s scant literature on it — it’s a hugely important concept. Particularly for some people in the LGBTQ+ community.

To help us understand the significance and definition of gender euphoria, we called up two experts in transgender health at NYU Langone Health: Andres Cazares (he/they), a social worker in the Transgender Surgery Program. And Dr. Samantha Busa (she/her), a psychologist and clinical director of the Gender and Sexuality Service at the Child Study Center at Hassenfeld Children’s Hospital.

What exactly is gender euphoria?

Gender euphoria means “being aligned in your body and feeling comfortable in your body,” said Cazares, who identifies as a trans man. “It’s a feeling of deep joy and excitement.”

For a transgender or nonbinary person, it’s an “internal sense” that you are physically living in a way that is consistent with who you feel you truly are, Dr. Busa said.

And that can be tied to using your preferred pronouns and/or looking in the mirror and feeling happy and confident with what you see, she said.

Gender euphoria is associated with positive feelings. But it can manifest in different ways.

When asked to share an example of gender euphoria, Cazares recalled the first time that he went shirtless on a beach. And when he finally felt comfortable entering a men's gym locker room. Those were defining moments, because they happened in spaces that had previously led him to feel frustrated and insecure about his body.

Before that, Cazares said he used to wrap his chest in a “sweaty binder” every day. (Btw, a binder is a compression undergarment worn to flatten the chest.) But after getting top surgery, Cazares said he started to experience gender euphoria. In a word, he’s since felt “hopefulness.”

He said he also had more “brain energy” to be present and to plan for the future.

“Sometimes, ‘dysphoria’ can get so all-consuming that we're not able to see past the next day,” he said.

‘Gender euphoria’ sounds like the opposite of ‘gender dysphoria.’

Indeed. Gender dysphoria is a term that describes the stress some transgender and nonbinary people feel when their assigned sex isn’t in line with their gender identity.

Gender dysphoria is a condition in the DSM-5, a manual that mental health professionals use to make diagnoses. The inclusion of the term is meant “to characterize the distress that someone experiences,” and enable a patient to use health insurance to help cover gender-affirming medical interventions, Dr. Busa added.

What can gender euphoria have to do with gender-affirming care?

Often, the feeling of gender euphoria can be achieved with the help of gender-affirming care. Which can include social practices like being able to use a bathroom that matches your gender identity and/or having access to affirming health care like hormone therapy and surgery.

Although medical interventions aren’t always necessary for someone to feel gender euphoria, in some cases, it is. This is important to keep in mind, because the physical and emotional recovery from some of those interventions, such as gender-affirming surgery, can be extensive and challenging. Think: Physical healing from top surgery, for example, can take four to six weeks, Cazares said, and comes with risks of bleeding and infection. Genital surgery typically has a longer recovery time, and could have more potential adverse effects.

That’s why whenever Cazares meets with anyone who’s preparing for gender-affirming surgery, he tells them to “remember the why.” In essence: Determine how important it is to feel a sense of gender euphoria, and how far you’re willing to go to experience it.

We often focus on — and hear about — the gender dysphoria that transgender and nonbinary people can experience. But the good news is: when granted the opportunity, many people can also achieve gender euphoria. And that sense of joy and of self can be worth fighting for.