theSkimm on How to Spot Misinformation Online — and Stop Its Spread 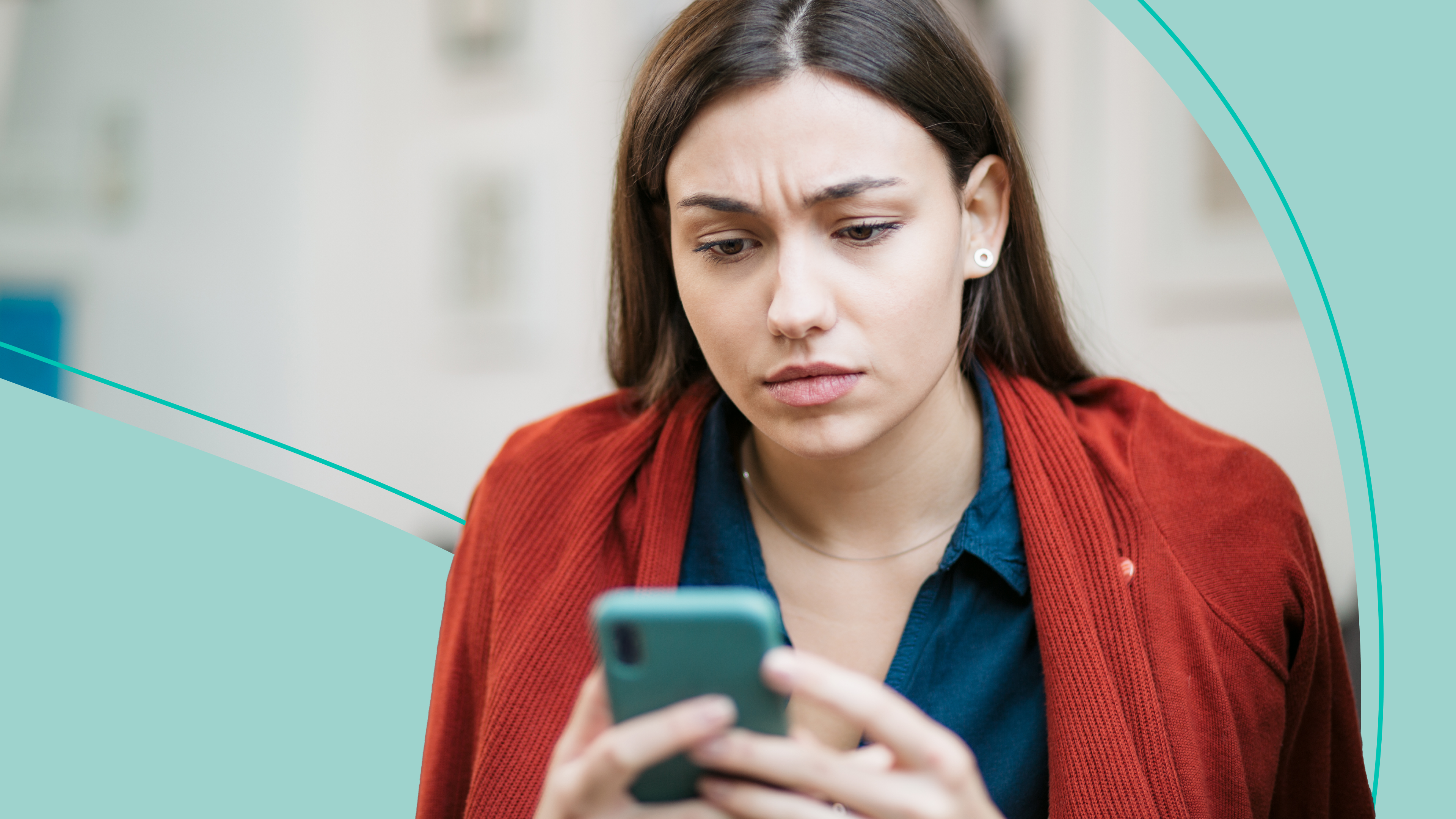 “Fake news” may sound like the punchline of a lazy joke. But misinformation is very real. And so are its impacts.

I know what fake news is, but I want to hear you say it.

There are different types:

Look at it this way: If your aunt shares a story about a questionable health study because she thinks it’ll help others, she’s spreading misinformation. But whoever put that fake info out there in the first place could be spreading disinformation. Check out the module below for some tips for spotting both.

It is. Changing people’s perceptions can influence public opinion on important topics and deeply harm reputations. Example: Nearly 70% of Americans say fake news has undermined their confidence in their government. And deepfakes (think: videos that make it look like people said and did things they didn’t) can wreak havoc on people’s careers, bank accounts, and futures. Because, yes, they’re that convincing.

We’ve seen a lot of the repercussions of misinformation since the COVID-19 pandemic started. Some unfounded stories have led people to doubt research-backed preventive measures, like mask wearing. Others have made people skeptical of FDA-authorized vaccines, despite overwhelming scientific consensus that they’re safe and effective.

Mmm, not great. Was misinformation always a thing?

Basically. And when the printing press entered the chat around the 15th century, it started spreading a lot faster. But rumors are part of who we are. Humans, by nature, are communicative. We like learning and sharing new ideas.

Some social scientists even believe gossip plays a role in human survival. Because it helps us communicate social norms and form networks.

So it isn’t all social media’s fault...

No, but social media definitely fuels the problem. Because, with the internet, it’s easier to access both information and misinformation. And since social media platforms are geared toward community-building, they reward users that engage with others by making them more visible. Which leads some people to click and share without thinking it through, making it easy for superspreaders to amplify false messages. Like, say, with the click of a button on their commute.

So it’s not tooooo surprising that a recent MIT study found that false claims are 70% more likely to be retweeted than true stories. And that it takes facts about six times as long to spread vs. fiction. Double yikes.

It really seems like someone should do something about this.

Governments are trying. Take California, which passed a bill that promotes media literacy in schools. Or New York, which recently settled with a company that creates and profits from fake social media profiles. Federal lawmakers have also tried to crack down on deepfakes.

But a lot of people think tech companies should be more accountable. It’s why you see so many of their leaders hitting Capitol Hill on the reg.

At its core, misinformation is an all-hands-on-deck situation without easy fixes.

So glad you asked. Even though it’s a systemic problem, individuals definitely play a role. One simple step? Vary your news diet, so you’re not just getting one point of view. And check your own biases. Because your personal beliefs and concerns could affect your judgement.

Knowing what to look out for also helps. Now that you’ve seen where to look for red flags on online articles, we wanna help you step up your social media literacy.

Aaand don’t forget you have the power to report the misinformation you see. In fact, the World Health Organization has a guide for that. A few big ones to know? On Facebook, you can click the “...” next to a post you want to report as false. On Twitter, the “...” icon is located at the top of the Tweet or List and you can select “Report Tweet” or Report list.” And on TikTok, there’s a built-in report function that can help you do the same.

What if my fam and friends are part of the problem?

First, make sure the information they’re sharing online is actually misinformation. If you’re confident it is, approach them with a sense of curiosity. Read: not judgement.

Reassure them that you respect their fears and their perspective. Ask non-threatening questions, even if you feel like screaming. That way, they’ll be more likely to open up.

Then share some reputable sources in a collaborative way. Try saying something like: “I know a lot of people think that’s true, but I’ve been doing some reading on that. Do you mind if I share what I’ve seen?” You may not change their mind, but at least you can get their wheels turning.

Misinformation isn’t new. But organized disinformation campaigns are becoming more common online, and social media can help this type of content travel much faster. Truthfully, we’ve all got a responsibility to help stop its spread. On the bright side: It doesn’t require getting off the couch.