What Happens When Abortions Become Illegal (Spoiler: They Don’t Stop) 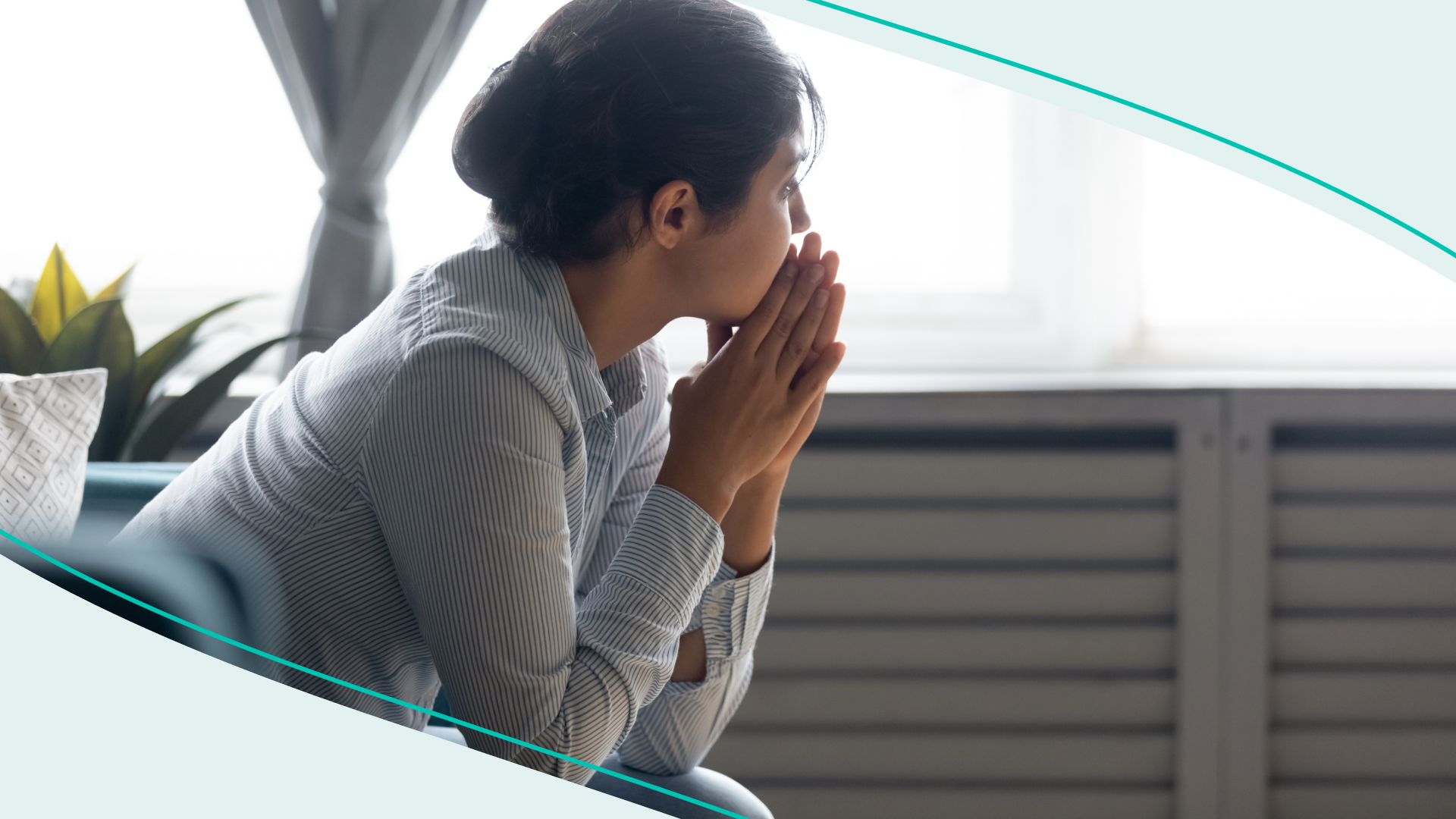 Since SCOTUS overturned Roe v. Wade last month, abortion is no longer a protected right under the constitution. And already, several state trigger laws have gone into effect to limit abortion access. But if you think this means that there will be a significant drop in the number of abortions performed in the US, think again.

What it does mean: There’s a higher likelihood that women will undergo more unsafe abortions. And as a result, they’ll face serious health risks.

When abortion isn’t legal, pregnant women don’t just stop having the procedure. Instead, “they often resort to other ‘methods’ administered by back-alley providers, people in their circles, or themselves,” said Dr. Ana Langer. She’s a physician who specializes in pediatrics and neonatology and is the director of the Women and Health Initiative at Harvard T.H. Chan School of Public Health.

Data on abortion and maternal mortality support her point. See: Research in the journal Reviews in Obstetrics and Gynecology found evidence that less restrictive abortion laws reduce the rate of abortion-related deaths. Meanwhile, a recent study from CU Boulder estimates that banning abortions in the US would increase maternal mortality by 24%.

We need to talk about all of this: What unsafe abortion means. What limiting access to abortion can lead to. And what this can potentially tell us about the future of abortions in a post-Roe US. Dr. Langer helped us break it all down.

Note: The info here applies to all people seeking abortions, but we sometimes use the words “women” and “maternal” in this guide.

What exactly is an unsafe abortion?

First, a reminder of what an abortion is: a procedure to terminate a pregnancy. And it’s considered safe and low-risk when conducted in accordance with medical standards (think: it’s performed by experienced health workers and in a timely manner).

An unsafe abortion can mean introducing any number of adverse factors to the procedure. It could be performed by someone without the necessary medical training (or any training at all), in an environment that doesn’t meet minimum medical standards, and/or with instruments and treatments not intended for this procedure.

When desperate, some women might ingest poisonous substances to end a pregnancy. Others might punch themselves in the abdomen. And some might insert sharp objects into their vaginas, Dr. Langer said. But those are just some of the drastic and unsafe measures women have — and might — take. These courses can lead to any number of health consequences, including infection, hemorrhage, intoxication, and severe disease and death, according to Dr. Langer.

For example, Dr. Langer’s colleagues, who practiced in Argentina and Mexico — where abortion used to be a crime — shared some of the health consequences patients suffered as a result of unsafe abortions. Those included “terrible infections, perforated uteruses, deadly and sharp objects in genital tracts,” Dr. Langer said. Some women, as a result, also faced long-term complications like infertility.

“These complications have been well documented in multiple settings where abortion is illegal and stigmatized,” Dr. Langer said.

Remind me: How’s this related to the overturning of Roe v. Wade?

Now that Roe is no longer the law of the land, abortion is illegal in more places in the US. Which means that women who seek abortions and live in states where abortion is banned will likely need to travel out of state for the procedure — so long as that’s still legal. Crossing state lines and/or driving hours might be a feasible option for some. But for many, it won't be possible. That includes low-income women — especially those in rural areas — because of barriers like the costs of travel, missed work, and childcare (as most women seeking abortions are already mothers). The same could be true for abuse victims and minors (who had already faced a disproportionate number of barriers to abortion care before Roe was overturned). Also, they might not have the funds or the autonomy to travel for an abortion. All of these are reasons why some women might seek out unsafe abortions.

Is there evidence that abortion bans lead to more unsafe abortions?

In short, yes. Data from places with abortion bans show a correlation between stricter laws, and worse health outcomes. Meanwhile, the inverse is also true.

Take a look at Romania. When women there had access to safe abortions, the maternal mortality rate was similar to the rate in other Eastern European countries, according to the American Journal of Public Health (AJPH). But after Romania outlawed abortion and contraception in 1966, the maternal mortality rate increased to 10 times that of any other European country as a direct consequence of the ban, to AJPH reported. Read: 150 deaths per 100,000 live births.

After the Romanian revolution in 1989, the provisional government reinstated abortion access in an effort to decrease maternal mortality rates. It worked: Maternal death rates dropped 50% the next year. In the US, it’s tricky to compare overall historic maternal death rates, since state abortion laws differ among states now, and were varied even leading up to 1973, when abortion was recognized as a woman’s constitutional right under Roe v. Wade. But, currently, US states with the strictest abortion laws have higher total maternal mortality rates. And there may be a “direct and indirect” correlation between the two, according to another AJPH study.

It’s difficult to estimate abortion numbers in places where the procedure’s prohibited. But the WHO and Guttmacher Institute have collected data on this topic, and according to their analyses: places with strict abortion laws have about the same number of abortions as places where abortion is legal.

In Brazil, for example, which has some of the strictest abortion laws on the books, about 44 per 1,000 women get illegal abortions (more than double the abortion rate in the US and Canada). About half of those abortions result in emergency room visits, according to government data. And if pregnant women want a medication abortion, they largely turn to drug traffickers for pills, which introduces a host of risks.

Meanwhile, carrying on an unwanted pregnancy has its own set of long-term issues. Among them, it limits a woman’s availability to study and work (and therefore contributes to poverty), Dr. Langer said. And it contributes to a number of other negative long-term psychosocial issues that the Turnaway Study documented.

Data and the firsthand experience of health workers show that making abortion illegal doesn’t stop people from terminating their pregnancies. But it does lead to more unsafe abortions. And a higher maternal mortality rate. Real health risks that we’ve learned about throughout history.