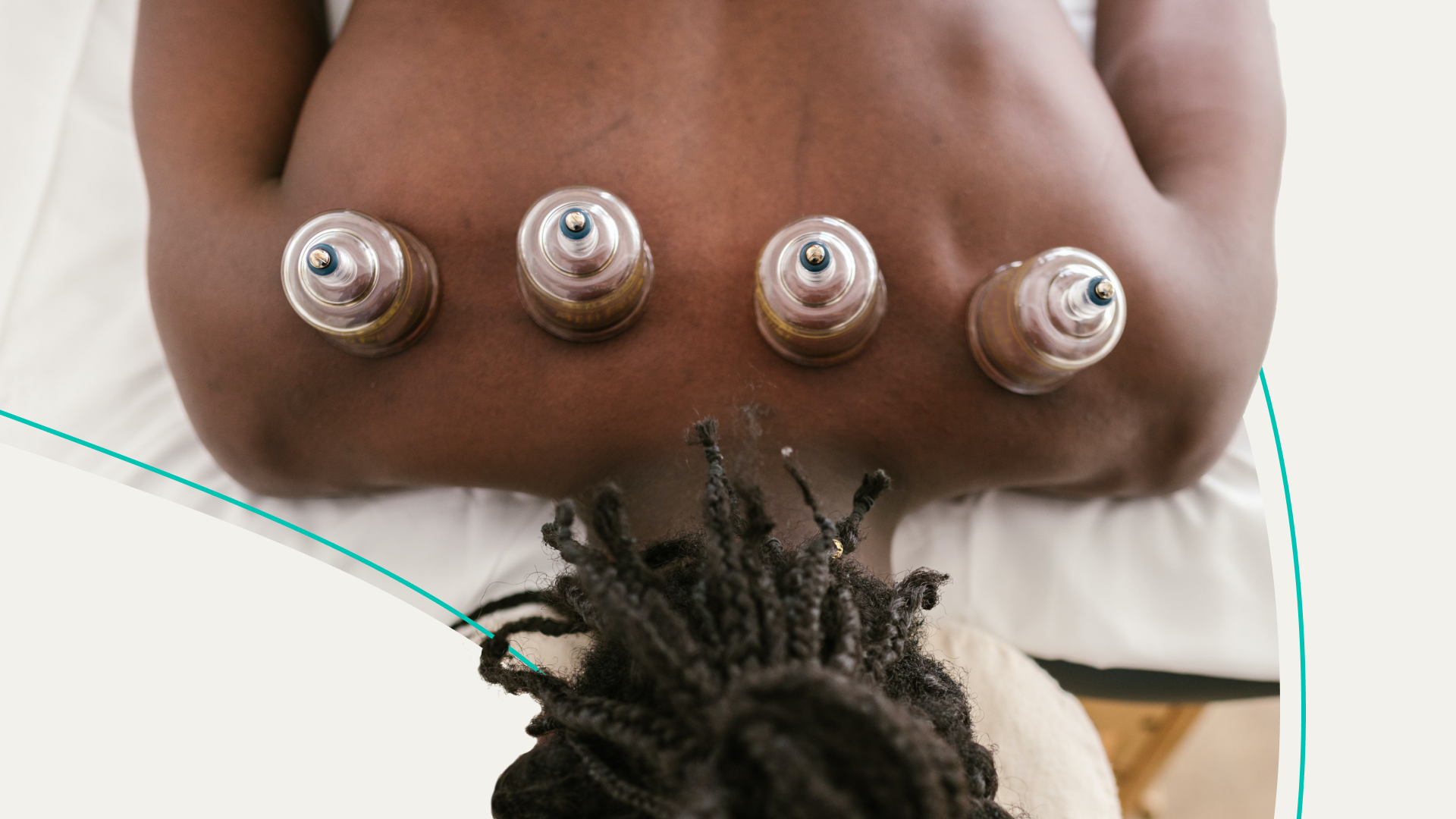 Medicine doesn’t always involve filling a prescription. Traditional Chinese Medicine (TCM) includes a whole menu of treatments — some of which you might have tried, and others that might be new to you.

I’m listening. What’s TCM all about?

Balance. TCM treatments are focused on maintaining a balanced Qi (pronounced “chee”), or vital energy. The idea: all the body’s organs and the world around you mutually support each other and rely on a balanced ebb and flow of energy. Any blockage or imbalance in Qi can result in disease or illness. Qi is influenced by two opposite yet complementary forces known as yin and yang. Insert new appreciation for those black-and-white stickers on your middle school binders.

What are some TCM practices?

Everyone and their homeopathic mother is into “alternative” or integrative medicine these days. But turns out, many of these treatments have been around for thousands of years. Because what’s old is new again. Here are some of the most popular ones.

How is all this different from Western medicine?

About that. Does this stuff actually work?

Depends on the person and the practitioner. Every individual is different, and TCM is often recommended in addition to a Western medicine regimen. In 2019, the WHO added TCM practices to its “global compendium” (which is like an encyclopedia for diagnoses and treatments) for the first time. While some studies confirm the effectiveness of TCM, others suggest that TCM practices are no more effective than placebos. It’s important to look for a trained practitioner when booking appointments. Most states require certification from The National Certification Commission for Acupuncture and Oriental Medicine to practice. Check that site, The American Association of Acupuncture and Oriental Medicine, or The Institute of Traditional Medicine to find someone with the right credentials near you.

Even though Traditional Chinese Medicine has been around for a longggg time, only in recent decades has it started to get mainstream recognition. And it still has its fair share of skeptics. If you’re curious, talk to your doctor to decide if it’s right for you.