Elon Musk Wants to Buy Twitter. Here’s Why the Billionaire's Moves Matter to You 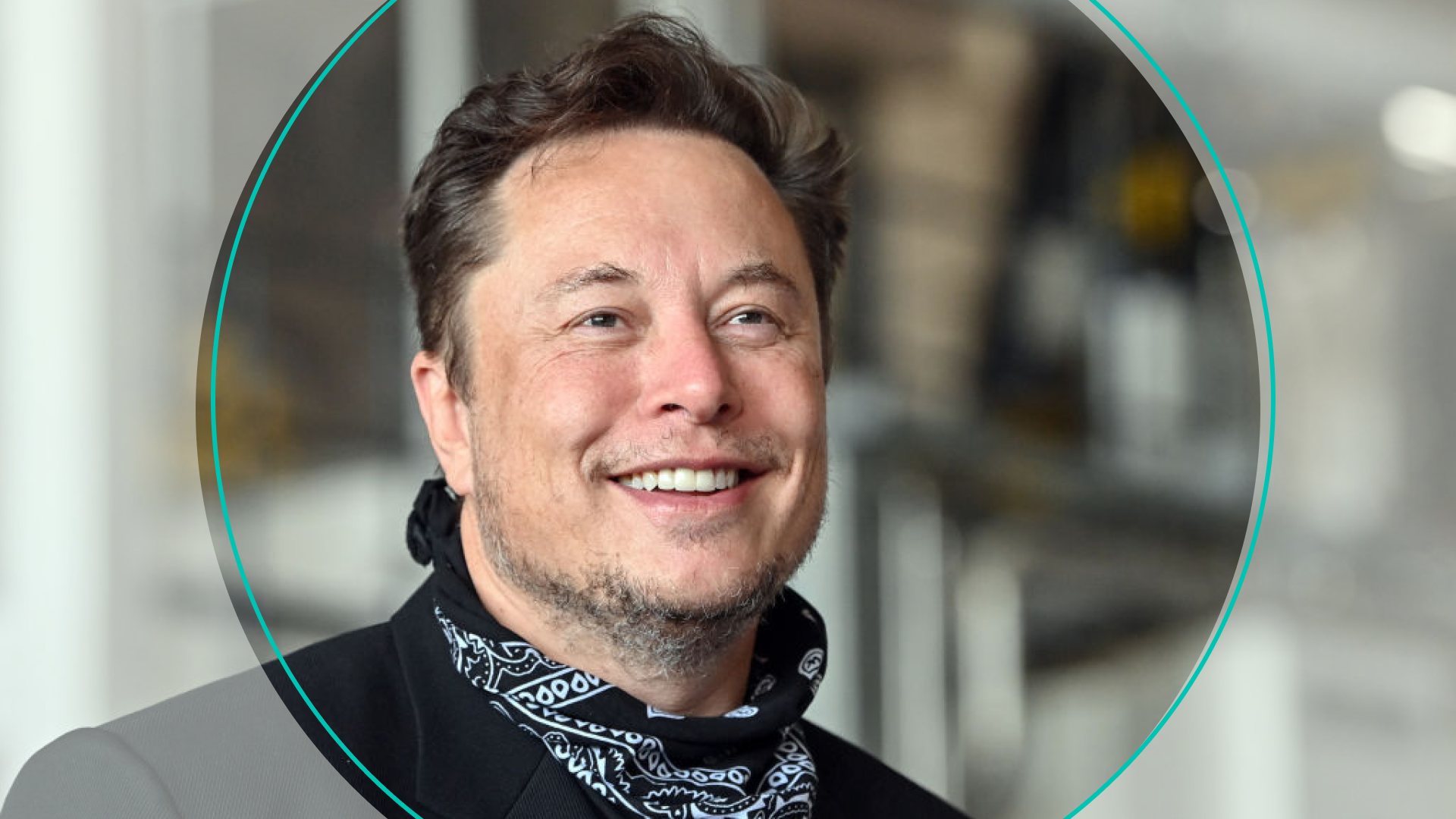 Like it or not, you've probably heard of Elon Musk (a lot). Unlike other world’s-richest-man contenders, he seems intent on making his influence known. And that can have effects beyond your Twitter feed.

Son of a model and an engineer, Musk was born in 1971 in South Africa. (Psst…that means he can’t run for president in the US).

And he had entrepreneurial aspirations from childhood. He apparently wanted to open a video arcade with his brother but needed an adult to help them get the permit. While in college at the University of Pennsylvania, one of his hustles included renting out a frat house and running it like a nightclub.

After just two days of grad school at Stanford, he dropped out. Inspired by the internet boom, he and his bro started Zip2, a software to help newspapers deliver online city guides. It was acquired, and he used his cut to start X.com. Which would eventually become PayPal. (Maybe you've heard of it?)

Speeding into the spotlight

In 2004, with the money he earned as a co-founder of PayPal, Musk bought a majority stake in what was (at the time) a little company called Tesla Motors. And became CEO in 2008. Today, it's a leader in the electric vehicle industry with a $1 trillion market value.But for all Tesla’s and Musk’s success, he has also had his fair share of scandals. Like…

Elon vs. the SEC

In 2018, Musk tweeted: “Am considering taking Tesla private at $420. Funding secured.” Which raised eyebrows. And sparked a suit from the Securities and Exchange Commission. The regulators claimed the statement was “false and misleading.” And led to inflating Tesla’s stock price and broader market disruption.

Musk and Tesla settled for $40 million. And he agreed to step down as chairman and to clear these kinds of communications with Tesla lawyers before hitting “send.” But it’s been difficult to enforce. The SEC accused Musk of violating this settlement on two occasions. In 2019, when he tweeted about Tesla’s solar roof production. And again in 2020, when he tweeted that Tesla’s stock price is “too high imo.” Then, in November 2021, he asked his followers if he should sell 10% of his stake in Tesla. The SEC issued a subpoena days later.

Musk maintains the regulators are “harassing” him and his company and trying to “chill his exercise of First Amendment rights.”

Some Tesla investors don't appreciate Musk's tweets either. Currently, a group is suing him over the 2018 "funding secured" tweet, saying the claims were false and costly. A federal judge reportedly agreed and ruled in favor of the shareholders. A jury trial is set for May. And shareholders will focus on proving the tweets had material effects on their portfolios.

Tesla employees are also unhappy with Musk. Last year, former employee Owen Diaz complained of repeated racial harassment incidents, which he says managers ignored. A jury ordered Tesla to pay him $137 million, which was later reduced to $15 million by a federal judge. At least six female Tesla employees have sued the company over physical assaults, harassment, and catcalling.

And California’s Department of Fair Employment and Housing has sued Tesla over racial discrimination against Black workers at its flagship plant. In response, Tesla said it does not tolerate harassment and has disciplined and fired workers who engaged in misconduct.

Among his (many) other notable challengers: lawmakers like Sen. Elizabeth Warren (D-MA) and Rep. Pramila Jayapal (D-WA). Who have both publicly called for taxes on the super-rich. Including Musk.And the National Labor Relations Board said Tesla violated labor laws by firing a union activist in 2017 and allowing Musk to send a “threatening” tweet in 2018 claiming Tesla workers would lose stock options if they unionized.

Why people love him

Musk maintains an incredibly loyal following (psst…he has more than 88 million Twitter followers). Who believe he's making the world a better place. And his tweets are liked and retweeted more than any other account, despite allll the controversies.

His fans support his claims to be (the "Dogefather," "Technoking of Tesla," and) a champion of free speech. Which is partially why he’s trying to buy Twitter, he says. And many hope he will maintain or expand that freedom through his leadership of the bird app.

See the scandals above. Plus, haters see much of his free speech reads a lot like bullying. (Sorry, Bill Gates and Jeff Bezos.) In general, many Musk critics have a problem with his monumental wealth… and how he's (not) using it.

Example: he claimed he “would end world hunger” if given the instructions, but hasn't followed through. And his offer of $6 billion for that cause vs. the $44 billion for his recent Twitter purchase raises questions about his priorities.

Musk’s moves often have ripple effects throughout the stock market all the way to your wallet. His tweets have a long history of disrupting both the stock and cryptocurrency markets.

Given Tesla's size, you likely have a bit invested in it in your 401(k). And if not, its price movements can still pull on your portfolio. Example: Since it makes up such a large portion of the S&P 500, for every dollar Tesla’s stock price dropped following Musk’s bid for Twitter being accepted, the index lost nearly 0.099 points, according to one analysis.

What he'll do with Twitter next is very much TBD. He’s expected to serve as CEO for some time when the deal closes. And promising major changes. Like hinting at a further de-regulated space that might stir up more political turmoil. Read: wider-spread disinformation, conspiracy theories, and harassment…just in time for midterms.

He's also a major player in space and energy. His company SpaceX has been a leader in the commercial spaceflight business and in aiding NASA’s space missions.

And Tesla has already changed the auto industry with what some have called the best electric vehicle to date. Next up: Self-driving cars that would ideally decrease car accidents and eventually improve ridesharing services. And producing solar panels under Tesla Energy.And though this arm of his biz has faced a series of legal and tech hurdles, supporters still see Tesla playing a major role in the future of energy grids.

Love him or hate him, it’s hard to escape Elon Musk. Because the billionaire’s antics and acquisitions can have major implications for markets, the economy, and you.