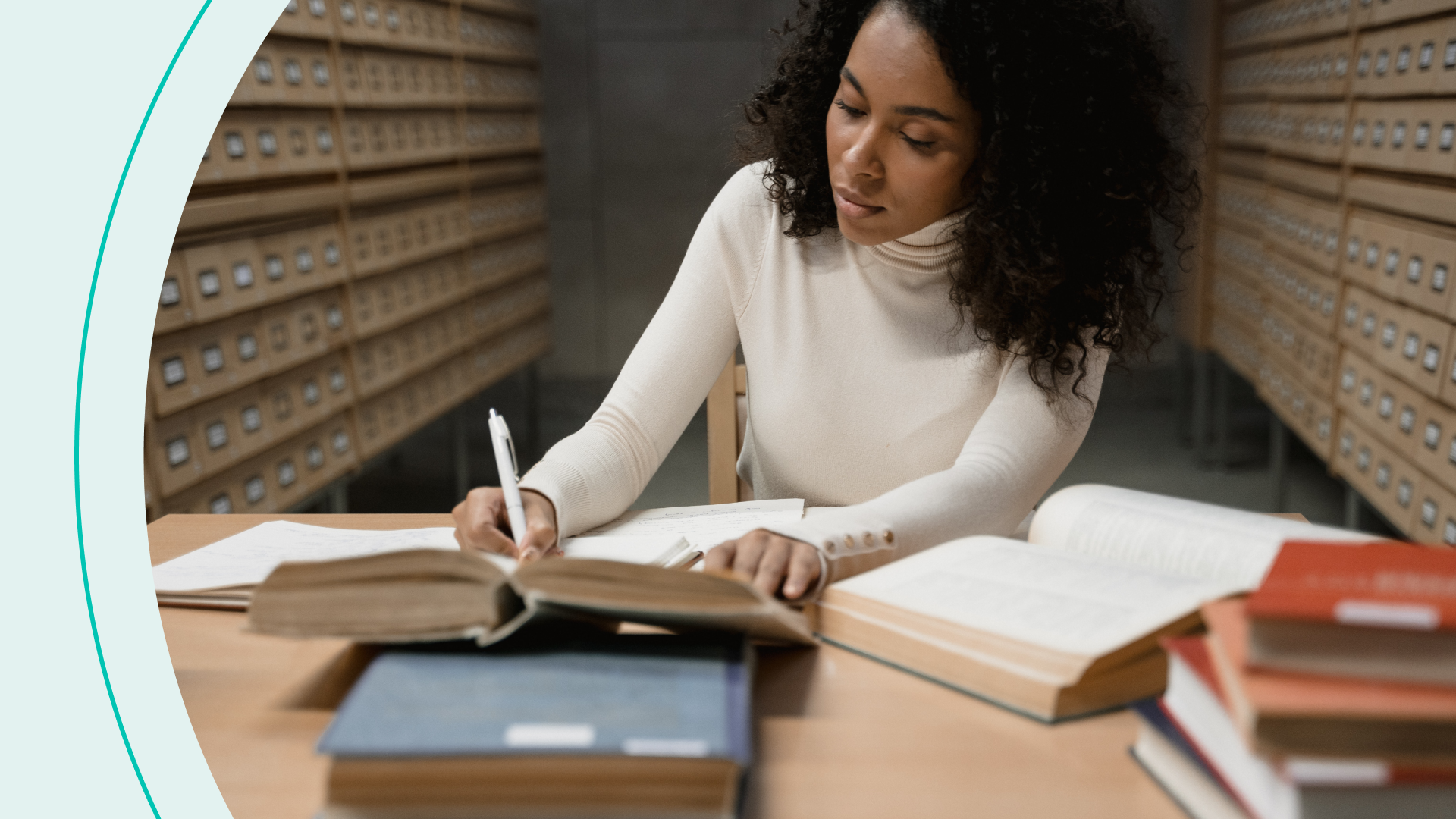 Not to state the obvious, but understanding news about the economy is important. Because what’s going on with money around the world can be a game-changer for your own financial plan. Especially when you’re making big money moves. Think: Buying a home or saving for retirement. We Skimm’d some basic economic terms you should know when it comes to investing, spending, and navigating the job market.

Bubble: When the price of an asset (like stocks or housing) grows so fast, it’s unsustainable. When it eventually pops, it deflates a lot of wallets, too.

Consumer Confidence: A measurement of how people feel about the economy now and where it might be going in the future. More confidence = more spending. Spending more stimulates the economy. And around we go.

Consumer Price Index: Aka CPI, or America’s favorite inflation indicator, which the Bureau of Labor Statistics (BLS) reports every month. It measures the average change in prices for a variety of consumer goods and services over time. Think: groceries, fuel, airfares, and hotel rates.

Core Inflation Rate: Like CPI, but without groceries and energy prices. Because those tend to be a bit more volatile since demand stays fairly consistent. And typically spikes in food or energy prices are related to temporary factors.

Currency: The dollar, peso, pound, and other flavors of money used for the exchange of goods and services in a certain country.

Exchange Rate: How much one currency is worth in another currency. A high exchange rate means your money is strong. Read: buys more stuff while you’re abroad.

Federal Reserve: America’s central bank. Its main job is to keep the economy growing. Its go-to levers: adjusting interest rates, buying bonds, setting rules for other banks, and making sure you can access your money when you need it. Kinda important.

GDP: Aka gross domestic product. That’s the total value of all things made and services provided in a country within a certain time frame, like a year. It’s used to track the overall health of the economy. Basically, America’s Fitbit.

Inflation: The increase in the price of goods and services over time. Like your in-laws, it can be good in small doses. A little inflation helps businesses grow because consumers aren’t waiting for lower prices to buy. Which fuels the economy.

Interest Rates: For better or worse, how fast your money grows. Think: APR on loans and credit cards or APY on savings accounts and other investments. And they’re tied to the federal funds rate. Lower rates encourage people to borrow and spend more. Higher rates do the opposite.

Labor Force Participation Rate: In the US, the percentage of the population over the age of 16 that’s working or actively searching for a job. According to the BLS, actively searching for a job means making at least one effort to find a job during a four-week period. Note: New parents who leave jobs to care for children, people who are too sick to work, and those simply not looking for work are not included.

Purchasing Power: How much your money can buy. Not that feeling you get when you score a deal on a new pair of shoes. Example: When your local $1 pizza goes up to $1.25 a slice, your dollar loses a little purchasing power.

Quantitative Easing: When a gov increases the money supply to encourage lending and investing...and boost the economy. But some think short-term solutions can lead to long-term issues. Like too much inflation or a devalued dollar. Mo money, mo problems.

Recession: When the economy declines significantly for at least six months. Side effects include high unemployment, unhappy investors, and the Federal Reserve playing Coldplay’s “Fix You’’ on repeat.

Stagflation: Like a nickname given to a high-profile couple (hey, Kravis), but make it econ. It’s when a country is experiencing a stagnant economy and high inflation. Meaning the country’s GDP isn’t growing and unemployment is high while prices are rising. Bad news for consumer purchasing power.

Supply and Demand: The relationship between how many people want something and how much of that ‘something’ is available. Reader’s Digest Version: high demand + low supply = higher prices.

Tapering: When the Fed pulls back on supporting the economy by slowing its bond buying. (Psst…buying bonds is one way the gov keeps money flowing to encourage spending. Kind of like low interest rates.) Generally, it happens when the economy is doing well, aka when it doesn’t need extra help to fuel spending and lending.

Tariffs: Special taxes one country adds to imported goods from another country to make them cost more. They’re meant to hurt foreign companies because their prices won’t be competitive. But domestic buyers feel the pinch, too.

Unemployed: In the US, people who don’t currently have a job but are actively looking for one. So they’re still part of the labor force. It does not include people who are not seeking a job for any reason (childcare, illness, etc.).

Unemployment Rate: A simple math equation: The number of unemployed people divided by the total number of people working or looking for work, aka the labor force.

Yield Curve: An indicator that shows the relationship between returns on short and long-term US government bonds. Typically, long-term bonds have higher returns. But sometimes short-term rates overtake long-term ones, which inverts the yield curve (hint: a recession may be on the way).