Why Everyone’s Obsessed With Crypto 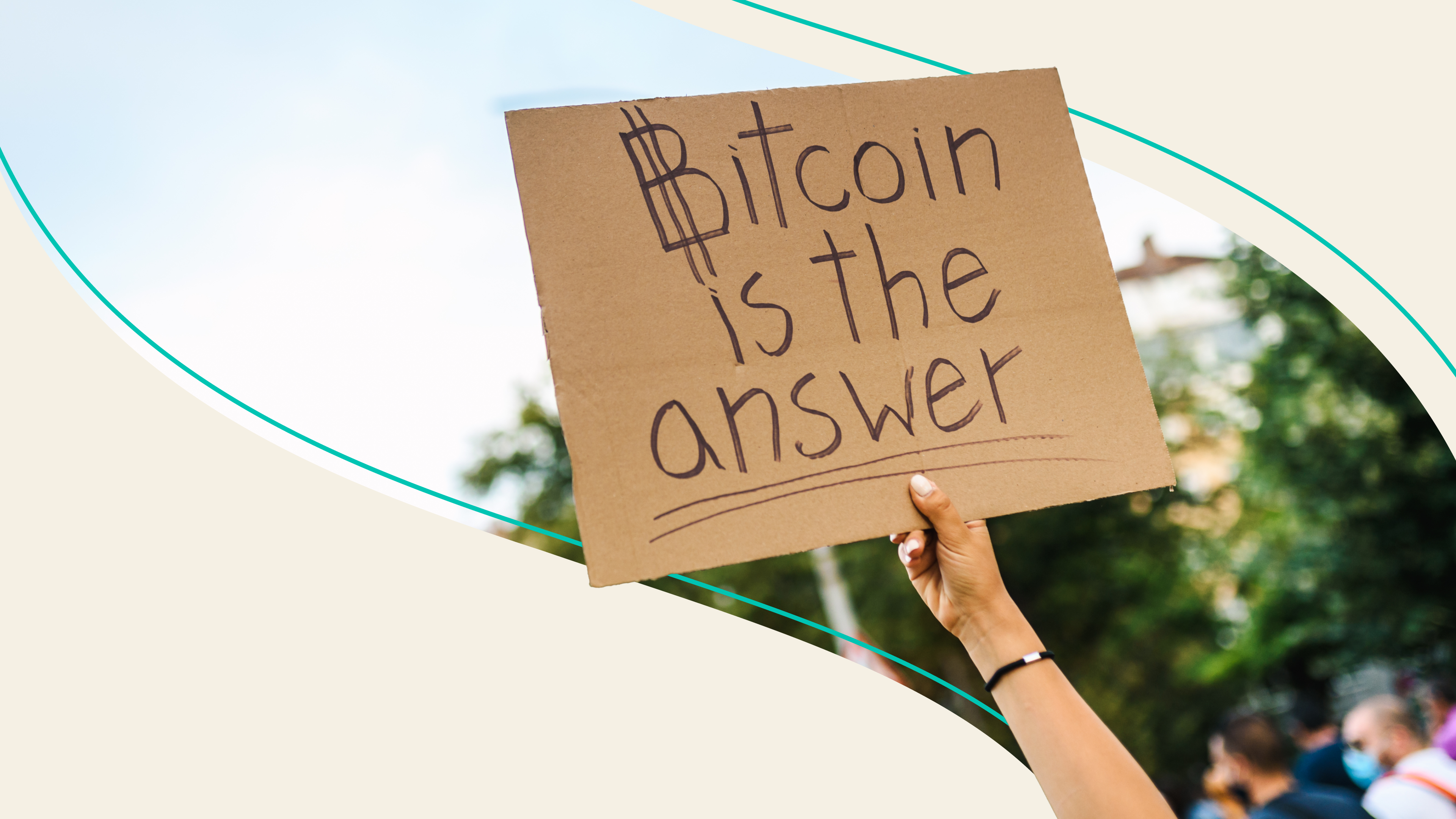 Remind me what cryptocurrency is.

It's digital money. As in, it lives online and has no official physical form. But you can still buy it, spend it, sell it, and trade it.

How does it work?

Unlike other currencies, crypto is decentralized, aka not backed by any gov or central authority. Instead, it relies on cryptography (like special codes) to make it secure. And a virtual public ledger known as “blockchain” to keep track of transactions and make it difficult to hack or counterfeit.

The OG crypto. Bitcoin was created in 2009 and is just one of the thousands of digital currencies out there today. Some others you might've heard of:

So this isn't actually that new. Why are people so into crypto now?

In part, because of bandwagon bias. Chatter on social media and on forums has hyped up crypto and helped send its popularity and prices "to the moon." That includes plugs from Redditors (as in, the ones who made GameStop happen), TikTok influencers, and celebs like Mark Cuban, Lindsay Lohan, Snoop Dogg, and Elon Musk.

Another part: investing apps like Robinhood and Coinbase (a crypto trading platform) have made it easier for amateur investors to get into the game.

Aaand a third reason: the pandemic gave people the time, boredom, and stimulus money to play. Plus, in uncertain times, people tend to look for new ways to invest and store their money. Gold is often the go-to alternative for investors seeking safety because it's not vulnerable to inflation like the US dollar. Since crypto is similar in that way, some investors think it could be a new safe haven.

Bitcoin has kind of a shady past, including money laundering and funding illegal drug and weapons sales (see: Silk Road). Turns out criminals like that they’re able to remain anonymous and don’t have to use their real names for crypto transactions. But now, plenty of legit companies accept Bitcoin. Like AMC, Overstock, PayPal, and Bubba Gump Shrimp.

Okay. But I was talking about the environmental impact.

Oh yeah. There's that. The energy needed to encrypt and verify blockchain transactions = a major carbon footprint. One study estimated that Bitcoin consumes about as much energy as small countries like Malaysia or Sweden.

No, wait. I meant the investing dangers.

There are definitely risks involved. Crypto is a relatively new and volatile investment. Read: riskier than your standard stocks and bonds.

Still, fans of crypto say it solves some limitations of physical money, offering more security and faster and cheaper transactions. Plus, it could help "unbanked" people access alternative forms of money. That could play a huge role in financial inclusion at home and internationally. See: El Salvador becoming the first country to adopt Bitcoin as legal tender.

So, digital currencies are probably here to stay, and could maybe even replace some current forms of payment – with some tweaks, so that tax evasion, money laundering, and fraud are less likely.

How do I buy some?

Just like stocks, crypto is bought and sold on exchanges, which you can do through some online brokerages like Robinhood and SoFi and trading platforms like Coinbase or eToro. These platforms can also help you manage your crypto portfolio and store your private keys – the *very* important codes for accessing your funds.

What if I lose my keys?

Not recommended. Once you lose or forget your key, you lose access to your funds. So make sure to write it down and store it in a secure place (think: a home safe). If you’re using a digital wallet that stores the key for you, be sure to back it up.

Selling your digital coins, swapping them for a different currency at a profit or even paying with crypto could mean you’ll owe Uncle Sam later. Just like with any other asset, if you make money off crypto trades, you need to report it on your taxes as capital gains.

I'm sure there's more I need to know.

Always. The world of crypto is constantly evolving and can be confusing. So tread lightly, only invest what you can afford to lose, and keep speculative investments to a very small part of your portfolio. If even that sounds too risky to you, leave it out entirely. The crypto craze might be exciting, but often boring is best when it comes to investing.

Crypto has gone mainstream and is getting a lot of attention. Before you jump on the bandwagon, make sure you know what you're getting into. And don’t invest any money you can’t afford to lose.