What Are the US Sanctions Against Russia — and Will They Work? 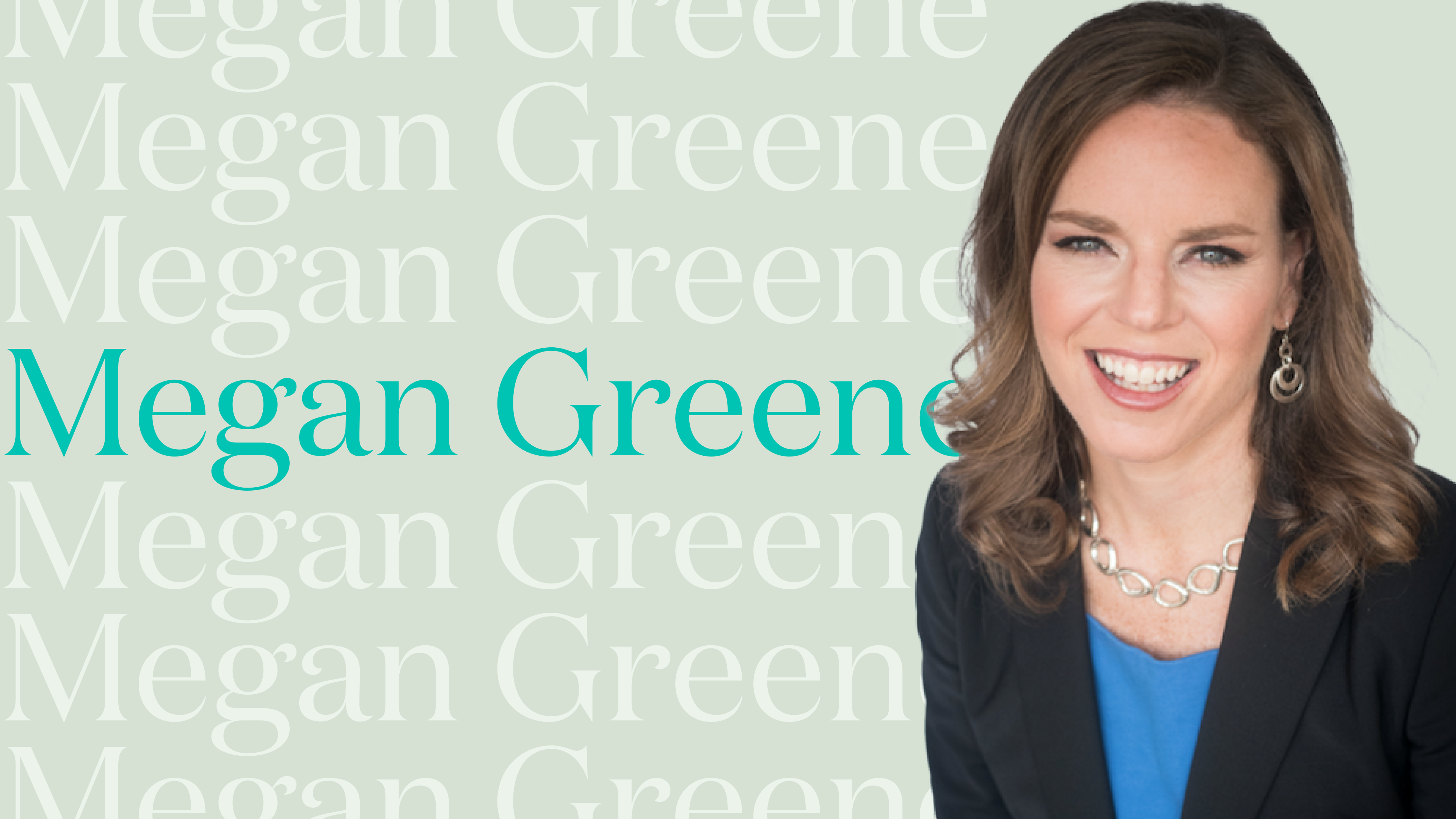 Russia’s invasion of Ukraine has drawn condemnation from leaders around the world and sparked a humanitarian crisis. Although Russia and Ukraine remain the only countries currently engaged in direct military conflict, many more are joining in the efforts against Russia on another front: economics. Countries around the world — including the US, EU, UK, Japan, Switzerland, and Australia, to name a few — have imposed sanctions against Russia in an effort to deter its advances in Ukraine.

And Russia is feeling the impact.

Sanctions — like freezing billions of dollars of Russia’s central bank assets held abroad and cutting select Russian banks off from SWIFT — have caused the Russian ruble to tumble and shuttered stock markets in Moscow. To get a better idea of how effective these sanctions could be, and the impacts that the whole world could feel, SkimmThis’s Alex Carr spoke with economist Megan Greene, a senior fellow at Harvard Kennedy School. Her answers have been edited for length and clarity.

theSkimm: Can you Skimm the sanctions that have been imposed on Russia so far, and which ones have been the most impactful?

Greene: There are three types of sanctions that I think will hurt Russia the most. One isn't directly hitting the financial system, but it's a blanket ban on exports of technology. That can be difficult to implement, but in theory, it really hits at the sectors that Russia cares a lot about like aero[space], defense, security, artificial intelligence, and quantum computing, areas where Russia is aspiring to be a real player one day.

One thing that the US and its allies have done is to kick some Russian banks out of SWIFT. SWIFT is a messaging system that's used in most interbank transactions.If you don't have access to SWIFT, it's really hard to make transactions with banks in other countries. Russian banks that don't have access to SWIFT, basically can't really interact with other countries’ banks.

We haven't kicked all of Russia's banks out for a few reasons. One is there's a carve-out for energy transactions. And I think it was really the Europeans who have been insistent on this, given how reliant they are on Russia for energy. About 40% of their natural gas imports come from Russia, for example. And so if we kicked all Russian banks out of SWIFT, there would be no way for the EU in particular, but also anyone else, to actually pay for Russian gas and oil. So that's one reason we've kept some Russian banks in.

Also, if we kicked all Russian banks out of SWIFT, we would have no insight into the transactions going on between Russia and other economies. So it's also a way to keep an eye on the transactions that are still happening.

It means though that if Russia can't receive payments for things because some of its banks aren't in SWIFT, those banks can't make payments either. So there is a real risk that arises from that. If they can't make payments, then the bank that's supposed to receive a payment may be relying on that to make other payments. And you could end up with a series of defaults off the back of that. It’s too early to tell.

The final sanction that's really crippling for Russia is that we've basically imposed a blanket ban on its central bank. Russia has beefed up its foreign exchange reserves massively since 2014. And consequently, felt like it was less exposed to anything we could do in response to the invasion of Ukraine. Even if the ruble fell significantly, the Russian central bank could use its foreign exchange reserves to go ahead and buy rubles to prop up the currency. The sanctions that we've imposed render most of those reserves useless.

That means that they can't do anything to prop up their currency. All they can really do is impose capital controls, which they've done. And as the currency has fallen significantly, you can expect a big increase in inflation. So the central bank has more than doubled its rates to 20%, which is pretty significant.

By neutralizing most of the central banks’ foreign reserves, we've actually taken away their ability to sort of compensate for any other sanctions that we've imposed on the economy. So that's really crippling for the Russian economy.

theSkimm: As we think about the business impact beyond just what a president or a head of state is imposing, what is the wider shockwave with all these businesses also deciding to freeze Russia?

Greene: If businesses are unwilling to do any business with Russia, then those revenues aren't going to Russia at a time when the country is also blowing out its budget deficit. off the back of a pandemic, by the way, when it had to borrow. In order to combat the pandemic. So that could be hurtful.

There are also very tangible implications for certain products. Energy's the most obvious one. Natural gas and oil prices will likely get higher because of all of these sanctions. But there are other things. Russia and Ukraine produce about a third of the world's wheat exports, and Russia produces fertilizers. Come spring, we might actually start to get food supply problems that could have big implications for the Middle East in particular.

Russia's also a huge producer of nickel, aluminum, palladium. All of these things are inputs into catalytic converters that you need for cars, which are already in short supply. Also, batteries and semiconductor chips. Again, in short supply. So I think a lot of the shortages that we're already seeing will be exacerbated by this.

theSkimm: Countries haven't unleashed every sanction available to them. What else could they do?

Greene: I think the most powerful thing that the allies could do is to ban imports of Russian energy. That would be the most impactful thing we could do to the Russian economy. Unfortunately, it would also really impact our economies. So that's going to be a difficult thing to do. We're certainly not there yet.

There are other things we could do. We could have Visa and Mastercard ban credit card transactions in Russia. We could put a blanket ban on any Russian sovereign debt sale. Making it impossible for Russia to raise money or borrow in markets.

We could kick all Russian banks out of SWIFT. But for the reasons I mentioned before, it doesn't seem like we really want to do that. We don't want to lose any insight into what's going on in terms of Russian transactions. So those are the main sanctions that could be yet to come.

What we do know is that the sanctions that we've imposed have been swift and severe, but don't seem to have changed the direction of this conflict. And so it's unclear whether additional sanctions will, either.

Sanctions against the Russian economy include a blanket ban on importing Russian technology, kicking some banks out of SWIFT, and a blanket ban on Russia’s central bank. While they have hurt Russia’s economy, some commodities are more expensive in the US as a result. But more sanctions could be on the horizon.

Want more? Listen to the full interview on the latest episode of SkimmThis.