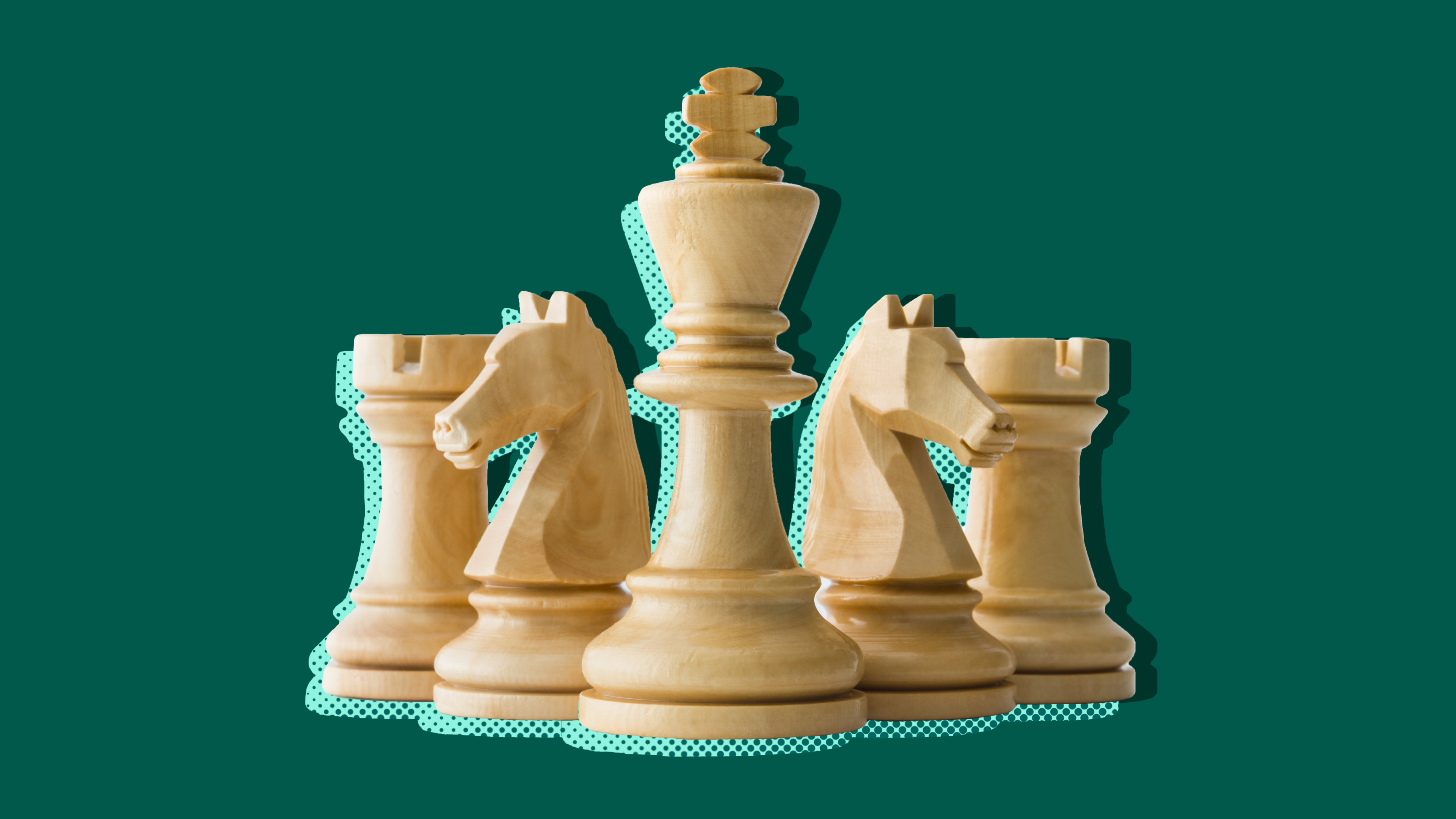 Hi. After last week's shecession special, we thought we'd start today's email with some uplifting news. On Monday, Ngozi Okonjo-Iweala was named the new director-general of the World Trade Organization. She's the first African and woman to fill the role. Speaking of Black women making history, we recently spoke with three financial educators about how they're fighting the racial wealth gap.

Get creative with at-home entertainment. Because you can only rewatch "The Queen's Gambit" so many times. Other ideas: online book clubs, virtual concerts or game nights (chess, anyone?). You can also try spicing up your Zoom life with multiplayer games and virtual mingling (remember small talk with strangers?).

File your tax return early. Never a bad idea, especially if you're expecting a refund and want it ASAP. This year's early-bird bonus: you could get a bigger stimulus check if a third round of relief goes out. Because the IRS will likely determine how much money you're eligible to receive based on the income and dependents listed on the tax return you filed last. So updating Uncle Sam on your life changes sooner rather than later could pay off. Oh, and another pro tip for new parents: claim these credits.

If your health insurance needs an update…

Check out healthcare.gov. A special enrollment period started Monday, thanks to one of President Joe Biden's executive actions meant to help the 15 million uninsured Americans get coverage (and anyone else who could use a change). Here's how to choose the right insurance plan.

If you've regretted a money mistake…

Feel Citigroup's pain. An accidental overpayment just cost them nearly $500M. If you're trying to recover from your own (hopefully much less expensive) mess-up, act fast. Example: if you missed a credit card payment, send at least the minimum ASAP. Talk to your card issuer to try and get the late fee waived. (You're more likely to have luck if this is your first late payment.) And avoid making the same mistake by creating calendar reminders or setting up autopay.

One Thing You've Been Putting Off

Rolling over your 401(k). If you have one from a previous job, follow these steps to leave no retirement cash behind:

1. Remind yourself why it may be worth the effort.

2. Call your old plan admin (aka the financial institution that handles the account) and tell them to move your money. They can send it directly to your new plan admin or write you a check.

2½. Warning: If you take the check, you usually have 60 days to deposit the money into your new account. Or risk paying taxes and penalties.