Here’s The Latest On The Federal Student Loan Forgiveness Program 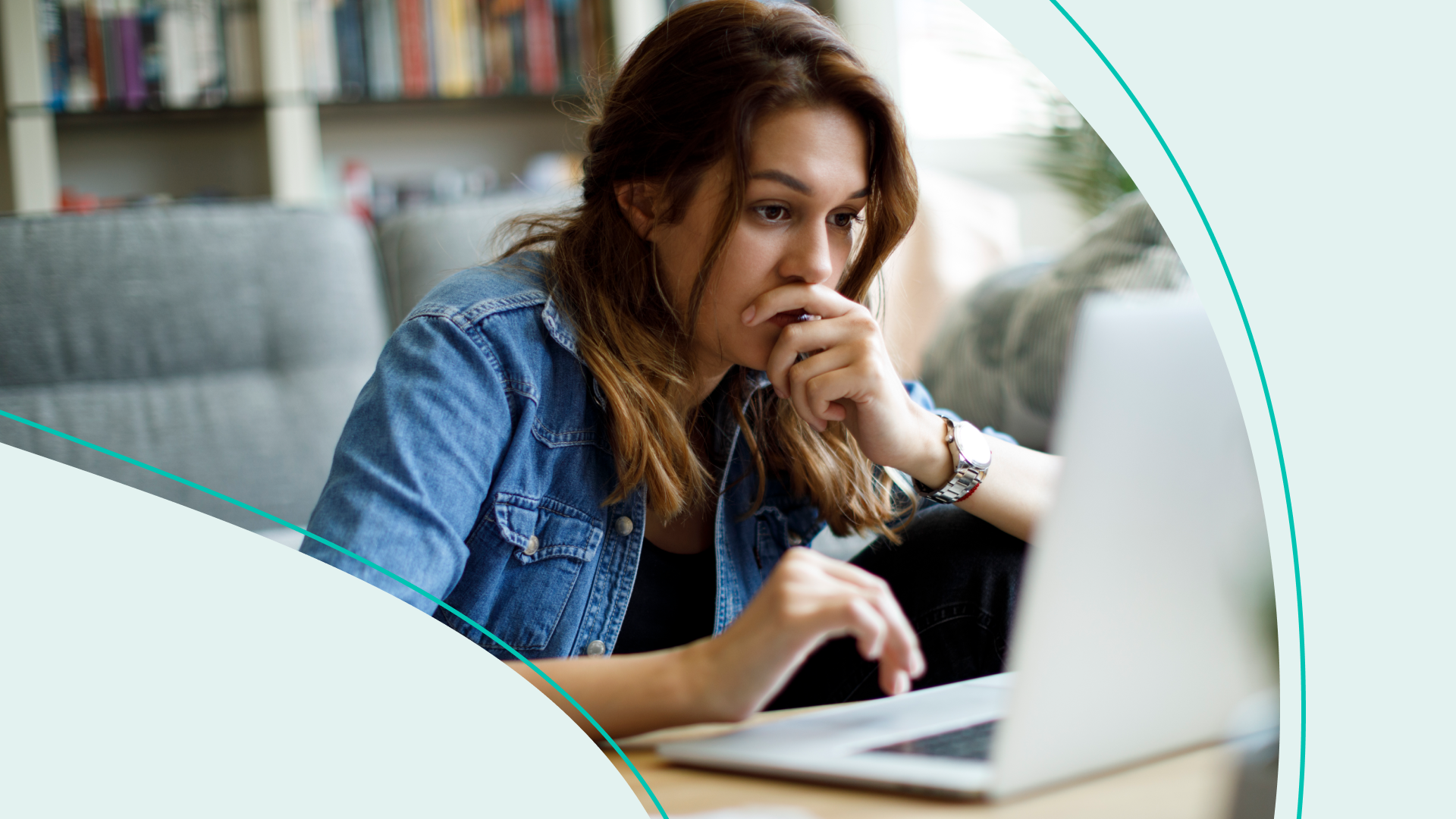 In August 2022, President Biden followed through on a key campaign promise and announced that his administration would forgive up to $20,000 of student loan debt for certain borrowers. And in October, the student debt relief application first became available to the public. But weeks after it opened up, the Biden administration hit pause on accepting applications following a number of legal challenges.

While the future of student loan debt relief is unclear, here’s what you need to know about what happens next, and what to do if the application does become available again.

Not right now. The student loan forgiveness program has faced lawsuits from several states. And a federal judge sided with states and struck down the plan. His reasoning? He called it “unconstitutional” and said that the US isn't ruled by an “all-powerful executive with a pen and a phone.” Also, that the admin needs Congress’s approval. After the decision, the Biden admin closed the application. And it’s not exactly clear when it’ll reopen.

How much student loan debt was going to be forgiven?

Under the OG plan, Americans who earn less than $125,000 per year — or married couples who earn less than $250,000 — and have federal student loans would be able to say ‘goodbye’ to as much as $10,000 in loans. Note: Federal loans that were refinanced into a private loan would not eligible for forgiveness.

Also, Pell Grant recipients would be eligible for up to $20,000 of loan forgiveness, too. (In case the program opens up again with the same eligibility: You can check if you received a Pell Grant by logging into your account on the Federal Student Aid website).

What if I applied before the application closed?

Hang tight. The Federal Student Aid website says it’s holding applications for anyone that’s already applied. And in mid-November, the Department of Education started notifying borrowers that their applications for relief were approved, and that there’s no need for “further action.” But because of the legal challenges, borrowers haven’t received any relief yet. And it’s unclear when that could happen.

Also, know that you're not alone: Before the application closed, around 26 million people applied. And 16 million applications were approved.

So what happens next with the student loan forgiveness program?

The Biden admin has appealed the federal judge’s decision. If that doesn’t work out in the admin’s favor, it would likely ask the Supreme Court to get involved. Overall, we reportedly may not know the future of the program for months.

While the country waits for a decision, you can sign up to get email updates on the program from the Department of Education here.

If the student loan forgiveness application reopens, what do I need to apply?

Barring any changes to the application itself, just your basic information. Like: full name, contact information, date of birth, your Social Security number, and confirmation that you meet the income requirements. (See above.) And if the form stays the same, it’ll only take a few minutes to complete. Pro tip: Check the Federal Student Aid website every so often to see if the application reopens.

More than 43 million Americans have been waiting eagerly for student loan forgiveness since the 2020 election. Two years later, relief seemed closer than ever. But now, tens of millions of borrowers are in financial limbo. If you’re worried about student loan debt that you owe, try some of these tips for cutting down your payment.

Updated on Nov. 28 to reflect updates to the student loan forgiveness program.