What Do I Need to Know About Recessions and Bumpy Markets? 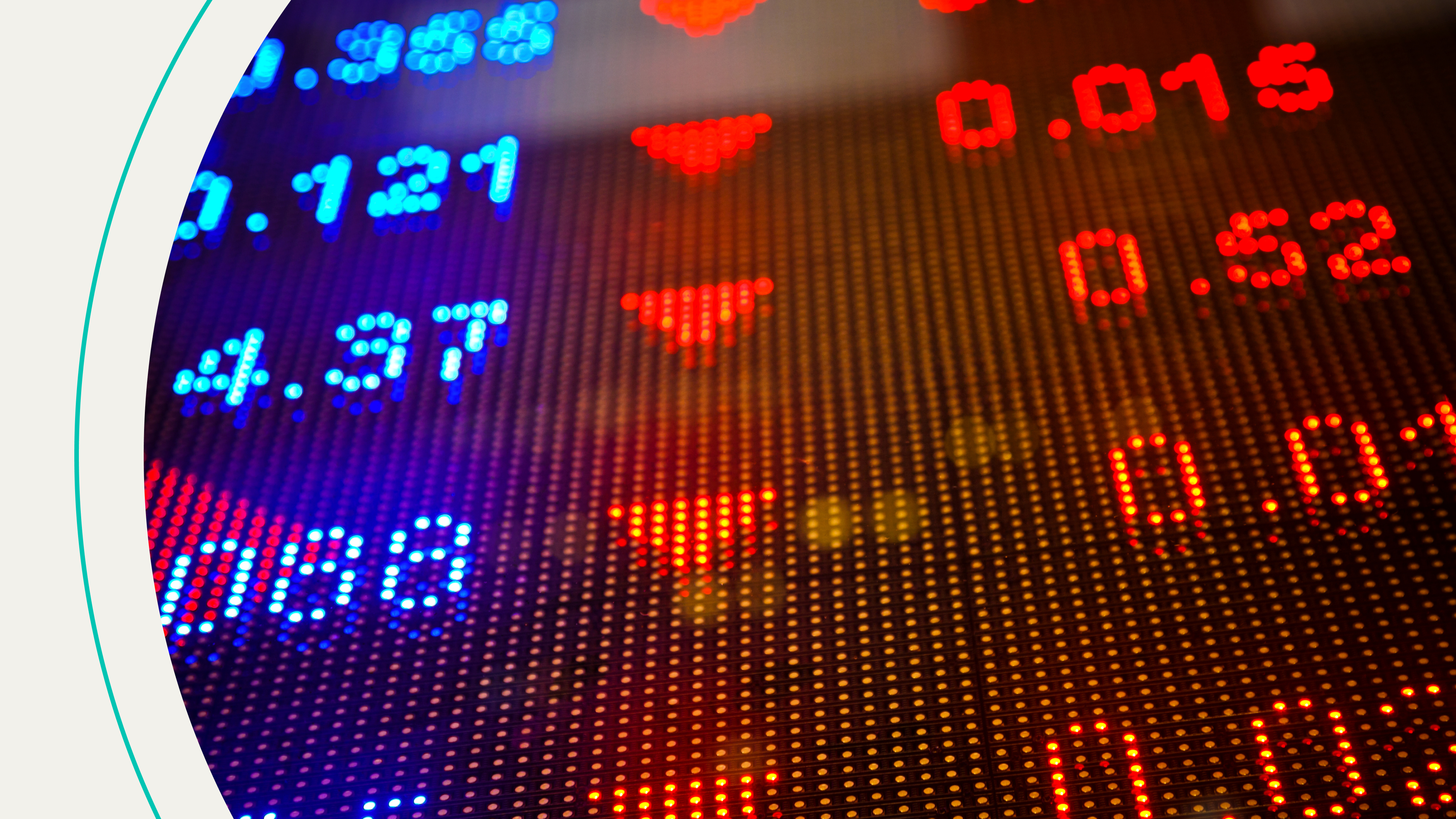 ICYMI, the economy has been having a hard time getting past the pandemic. (Relatable.) And a lot of key numbers have experts saying the R-word: recession.

Sounds familiar. But remind me: What is a recession?

You might remember the (brief) one from 2020, when the COVID-19 pandemic was just starting to wreak havoc on the economy (and our lives). Or maybe you’re getting 2008 flashbacks of the Great Recession when the housing market(and many millennials just entering the workforce) collapsed.

I thought that was a once-in-a-lifetime event. But is Great Recession 2 coming now?

Like many rumored reboots, it’s a maybe. And even if one does happen, remember that every recession looks different.This time around, we’re not going back into lockdown or dealing with defaults on subprime mortgages.

And there are still a few positive signs in the economy. As of now, the labor market is still hot.

What about the negative signs?

A few recession indicators to watch:

The bear market is a big sign, but not necessarily a guarantee, of a coming recession. That’s when an index falls 20% from a recent high — a line the S&P 500 (hint: a major index of 500 large US companies that’s often used as a benchmark for the overall market) crossed in mid June.

A bit more technical, the US Treasury yield curve shows the relationship between returns on short-term Treasuries (hint: these are gov-issued bonds, not to be confused with the actual US Treasury Department) and long-term Treasuries. When yields are higher for the former — and the curve is inverted — there’s something bad brewing in the economy. Read: recession red flag.And economists noticed this inversion happened in April, June, and July. Yikes.

A bit less technical. The country’s gross domestic product (aka GDP) is a measure of all the goods and services produced in a certain time frame. When it’s going down, that may mean recession. In the first quarter of 2022, the GDP dropped 1.5%. It fell again in the second quarter by 0.9%.

What do I do about all of this?

Feeling a bit panicky is understandable. But remember that the country has recovered from every recession in the past and been followed by boom times. On average, recessions (before 2007) lasted 11 months. And after the end of the Great Recession, the S&P 500 rebounded 23% in 2009. After the 2020 recession, which was the shortest on record lasting just two months, the index went on to end the year 16% higher than it started.

So try to stay calm and be brave. But prep for the worst. Here are a few moves to make now to recession-proof your finances.

If you’re investing for the long run (that’s years, not months) and have a diversified portfolio and a high risk tolerance (aka the idea of losing money won’t keep you up at night), you can probably sit back while the market does its thing. Because after every bear market, there’s been a longer bull market pushing stock prices back up. Mental health trick: ‘lose’ the password to your retirement account, so you don’t obsessively refresh.

But if big market swings drive you crazy, consider adjusting your portfolio to be a little bit less aggressive (read: opt for bonds rather than stocks, which can be more volatile). Because it’s likely to be a bumpy ride.

Check up on your emergency fund. Having three to six months’ worth of take-home pay can help when life hits you where it hurts: your wallet. If your fund is looking a little low (or non-existent), try to start filling it up. Every dollar counts.

Go over your current costs. And make the necessary adjustments. See where you can cut back. And save what you can.

Get ready for a weaker job market. Especially if your industry is especially vulnerable. During recessions, companies might need to cut hours and layoff workers to stay in business. Update your LinkedIn, see who’s hiring, and understand what kind of unemployment insurance you qualify for.

No one can predict the future. But it’s always smart to be prepared. Checking up on your emergency fund and reviewing your budget could prep your finances for a recession. Or just put you in a better position for the future. Because anything could happen.

Updated July 28 to include the latest economic predictions.