What Is Rage Applying? The Latest Trend That's All The Rage On Social Media 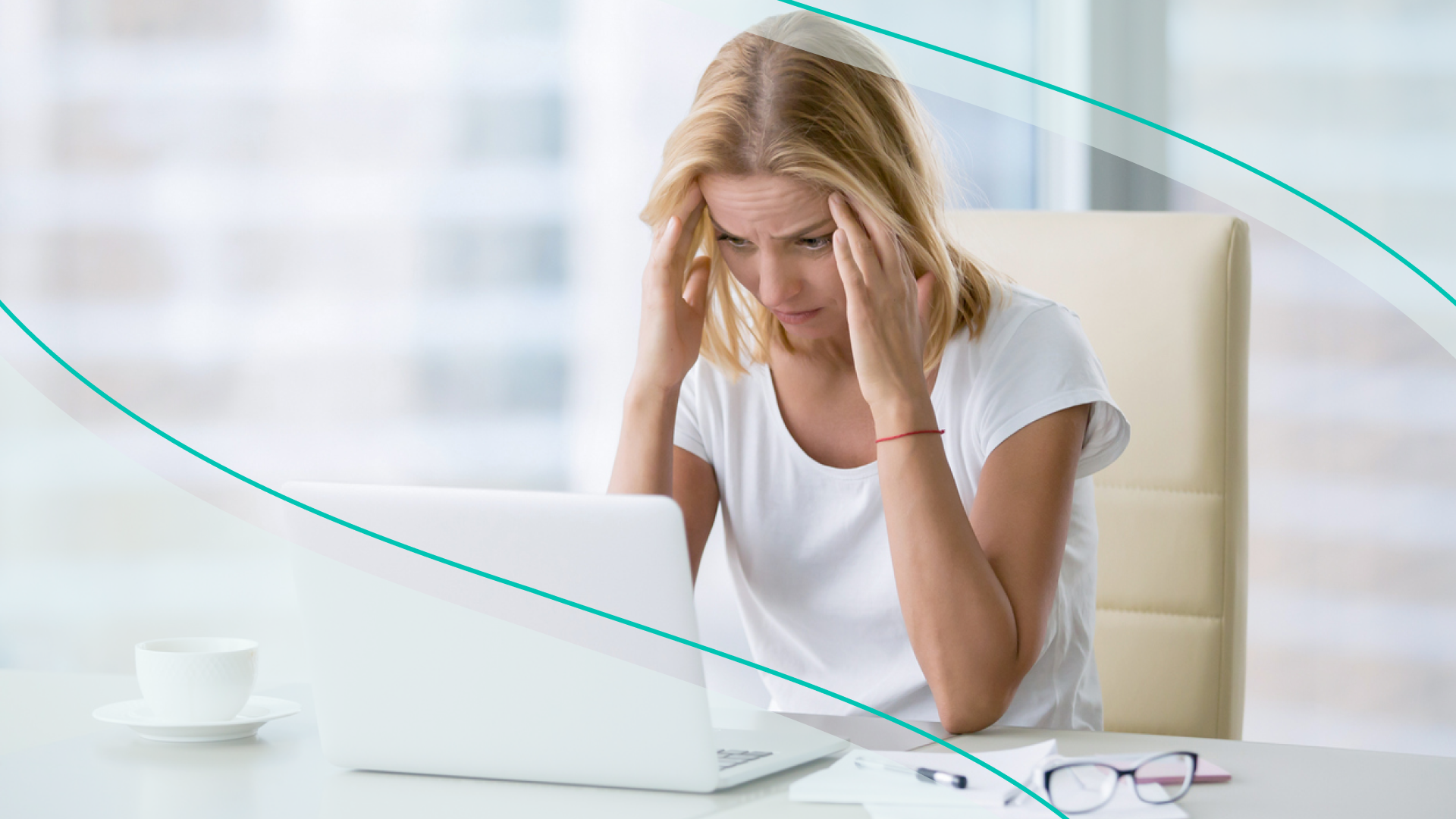 If you've been on TikTok lately, then you might have come across videos on 'rage applying.' It's yet another workplace term that's making the social media rounds. But this one's considered a step-up from quiet quitting — and it's something both Gen Z and millennials are getting behind. As both generations are feeling overworked, underpaid, and unhappy with their work conditions.

Wait, what is rage applying?

It's when someone applies to dozens or hundreds of new jobs in a rage. The goal: Escape their old job and land a new one with a higher salary or better benefits. What usually leads to the 'rage' part of rage applying is things like a missed promotion, not getting a raise, or general disappointment with their role or company. The trend is all about getting revenge on an employer — and it's actually working out for many TikTokers. With some raking in a $25,000 pay bump at their new gig.

So rage applying to jobs works?

It can for some. But it might not for everyone. Making quick decisions out of anger could stop you from thinking clearly — and could lead you into an even worse situation.

Say you get a job offer that includes a big pay increase — and in your rage, you accept. But because you acted fast, you might have missed the fact that the job doesn't align with your interests or career goals. Don't forget the oldie but goodie 'think before you act.'

What are some alternatives to rage applying?

There are a few other routes you could go…

Rage applying is all the rage on TikTok. And while it can lead to big salary bumps, job hopping out of anger can also lead to bigger problems. Which might not be worth the salary boost.