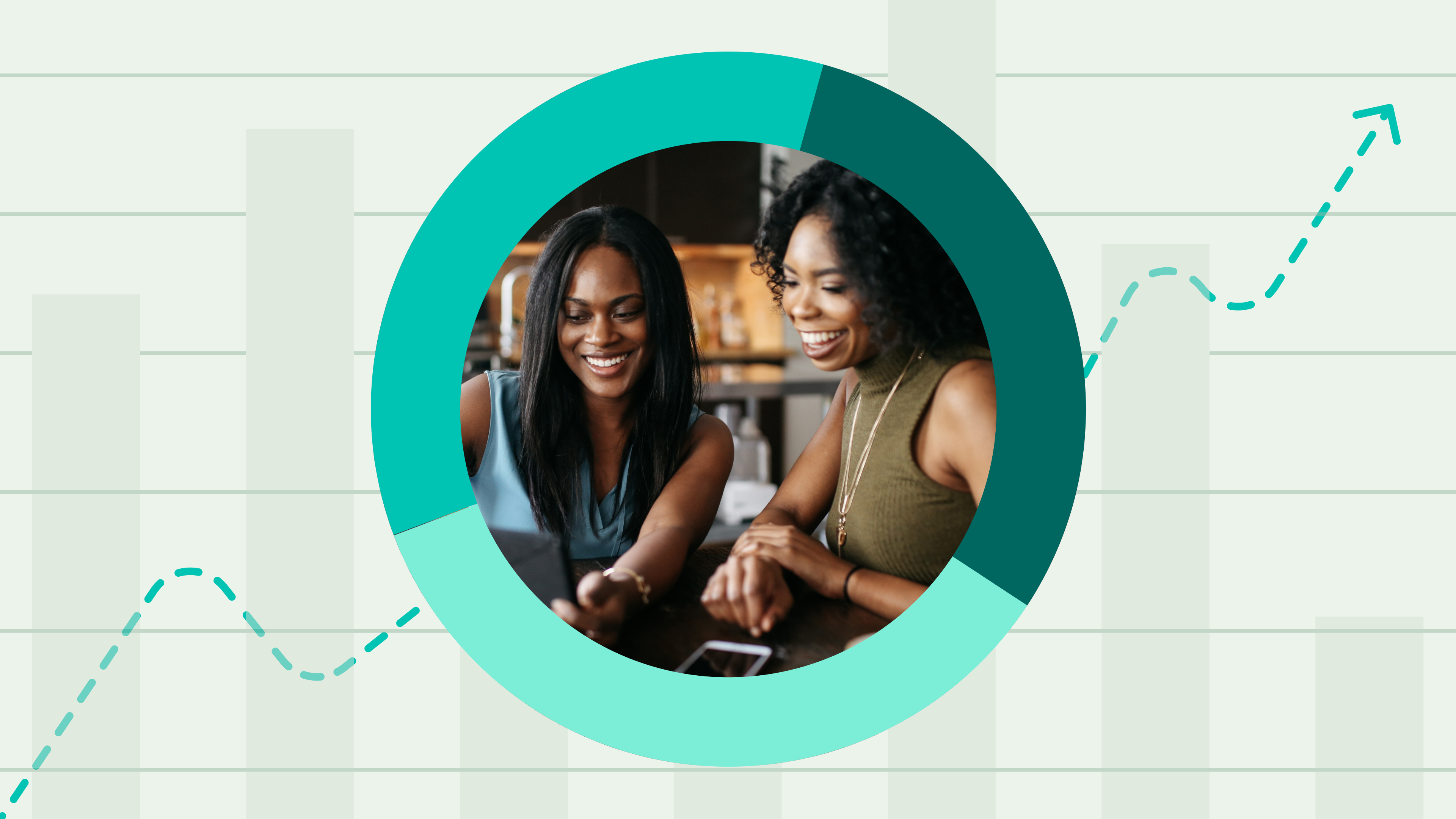 Americans face a lot of tough economic challenges today. The student debt crisis. Unaffordable housing. Wage gaps. These issues (and more) make it harder for folks to live their best lives. And Black women bear the heaviest burdens, which is why lightening their loads can help lift the whole economy.

That's the idea behind what former Department of Labor chief economist Janelle Jones — the first Black woman to hold that title — calls “Black women best.” Aka policies that center around uplifting Black women. Because, by default, they should work for nearly everyone else, too.

Black women have been making some progress.

The big question: “Why aren’t all of us rising through the ranks?” asks Anna Gifty Opoku-Agyeman, author of “The Black Agenda: Bold Solutions for a Broken System.” She recognizes that while some individual Black women have been highlighted for their accomplishments, the systemic problems remain. “Representation isn't at all indicative of progress,” she told theSkimm.

But people of all races and genders face financial challenges, right?

Right. The problem is that Black women are often disproportionately affected by economic inequalities. For instance, Black women graduate with the highest student debt balances. Black women are also more likely than women of any other race to be the head of a household. And while women overall make only 82 cents for every dollar a man is paid, that wage gap is worse for Black women, who earn just 63 cents by comparison. (Latinx and Native women get paid even less, on average.) Plus, the gap in homeownership between Black and white Americans is wider than it was pre-civil rights movement.

Can we fix this?

Her book outlines ideas for the future across disciplines — climate, health care, tech, economics, and more — to center Black women in policymaking and thus improve conditions for everyone.

The actions of a few individuals can’t fix a broken system. But the more people do to get educated and take a stand, the closer we get to creating change. So consider taking action when you’re able to uplift the Black women in your life.