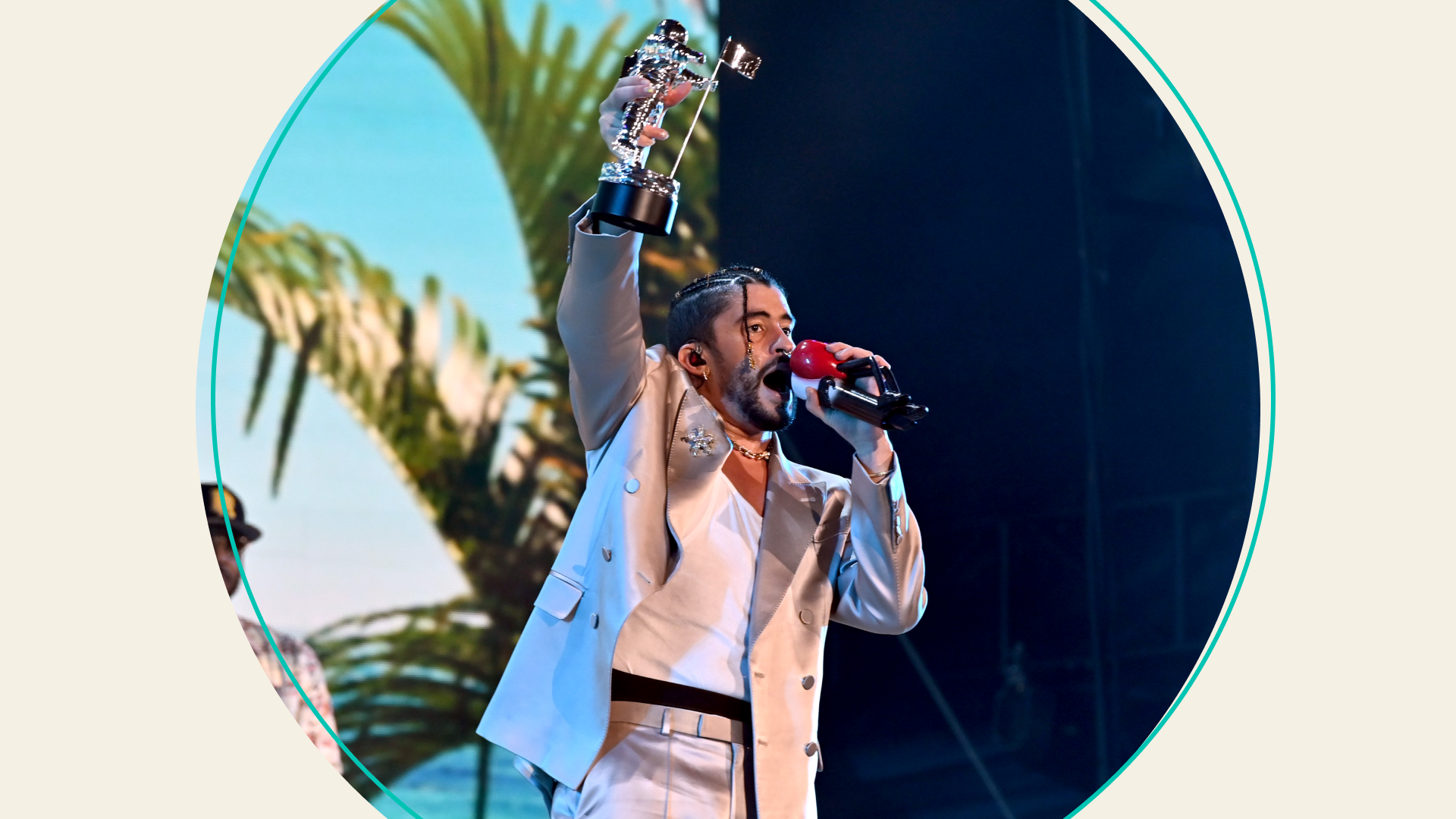 Some of us played pickleball. #RushTok came and went. And the "Game of Thrones" prequel hit small screens everywhere. Now that fall is around the corner, we can BeReal about this summer — it wasn't an easy one. Think: The ongoing Russia-Ukraine war, America’s issues with abortion rights, and the emergence of monkeypox. Aka enough to make anyone quiet quit. And all the more reason for some good news.

The firsts of (hopefully) many

The federal agency announced that some hearing aids would be available over the counter without a prescription — as soon as mid-October. A big win, considering around 30 million adults in the US experience trouble hearing, but only 20% actually use a hearing aid. In part because of barriers like social stigma, accessibility, and high prices. But as President Biden put it, this move will give people “more choices to improve their health and wellbeing.”

Scotland became the first country (we repeat: the first) to make period products free to anyone who needs them. One Scottish survey revealed that around a quarter of respondents said they have trouble accessing sanitary products. Now local authorities and educators are responsible for providing free access to these products. Think: in all public buildings, schools, and universities. Meanwhile, the US should take notes — since, according to one report, nearly 25 million women live in poverty and struggle to afford period products.

Bad Bunny made history at the VMAs

​​Benito Antonio Martínez Ocasio (aka Bad Bunny) became the first non-English-language performer to win artist of the year at the MTV Video Music Awards. Add this to the list of blockbuster summer accomplishments for the Puerto Rican superstar. Like releasing his fourth studio album "Un Verano Sin Ti" — which is currently No. 1 on the Billboard top 200. Oh yeah…and he accepted his award onstage at New York City’s Yankee Stadium, where he was performing as part of his World’s Hottest Tour. Not bad, Bad Bunny.

Student loan forgiveness wiped out debt for some borrowers

Sweet relief. President Biden announced his much-anticipated student debt forgiveness plan — fulfilling one of his long-awaited campaign promises. TLDR: It cancels up to $10,000 of federal loan debt for those who make less than $125,000 per year (or $250,000 for married couples). And up to $20,000 for Pell Grant recipients. Plus, he extended the pause on federal loan payments through Dec. 31. Cha-ching.

PS: Here's what student loan forgiveness can mean for your money.

The US Army is developing a tactical bra for female soldiers. According to the Army Times, there are four prototypes in the works. Each bra has flame-retardant protection and varying designs. (Think: Pullover and front-closure styles, adjustable straps, contoured and structured seams, and padded cups.) The Army Uniform Board is expected to evaluate the prototypes this fall. And if approved, it’ll be the first ever tactical bra in the Army’s wardrobe — providing a major lift to the more than 74,000 women on active duty women in the Army.

The IRS waived goodbye to some penalties

If you were tardy to the tax party during the pandemic, then you’re in luck. The IRS announced it’s refunding $1.2 billion in penalties to nearly 1.6 million people who filed their 2019 and 2020 returns late. Why? To cut those impacted by COVID-19 a break. The credits will be automatic. And many could get theirs by the end of September. But to qualify, you have to submit any outstanding 2019 and 2020 returns by Sept. 30.

Psst…Need help filing your taxes? Check out these sites.

The local heroes that made us smile

One Uber driver pulled out all the stops

Buckle up. Uber driver Fritz Sam made an unexpected mid-ride stop to save people from a burning building. It went down during a routine trip to LaGuardia airport in New York City. Sam noticed commotion outside of a burning building, pulled over, and helped get people out. Oh, and still got his passenger to the airport on time. Safe to say he probably earned a five-star rating.

A group of young football players made quite the play when a car crash happened outside their Georgia high school. They saw the accident go down and sprung to action — rescuing a woman from her crumpled car. An onlooking teacher said they used their strength to “pry the door open” and praised their selflessness. Go team.

Cats supposedly have nine lives, but this feline lent one to her owner. Sam Felstead of Nottinghamshire, UK, suffered a heart attack in her sleep. And while most times this can be fatal, she was saved by her 7-year-old cat Billy — who woke her up. Felstead told the BBC that her cat “knew something was wrong” and began jumping on her chest. Linda Ryan, a certificated clinical animal behaviorist, told the BBC that Billy was probably reacting to Felstead’s change in behavior. Since “cats are stimulated by movement.” Now that’s the cat’s meow.

Who had a doggone good time? Answer: All of the dogs who competed in the World Dog Surfing Championships. The second annual “premier dog surfing event” was held at Linda Mar Beach in Pacifica, CA. The dogs were judged on how long they stayed on the board, technique, confidence, wave size, and tricks. And surprisingly, the furry friends seem to have pretty good balance. This year’s winner was Skyler the cattle dog from Santa Cruz, CA. Don’t worry, life jackets were required.

The Girl Scouts added a new cookie to the roster

Meet: Raspberry Rally. Aka the “sister cookie” to Thin Mints. And the addition nobody knew they needed. A similar exterior to Thin Mints, the crispy cookie is covered in a chocolaty coating — but filled with raspberry flavor. It’s the first cookie available online-only, to help the Girl Scouts “build their ecommerce business.” A reporter from USA TODAY said the raspberry “blends well with the chocolate and doesn't overwhelm.” Sounds like a sweet deal.

While we’re already trading lemonade for Pumpkin Spice Lattes, summer isn’t quite over yet. So enjoy the warmth and sunshine while you can. And share some good news with a friend.