Daily Skimm: The Whistleblower Complaint, EPA and California, and an iPhone in the Wild 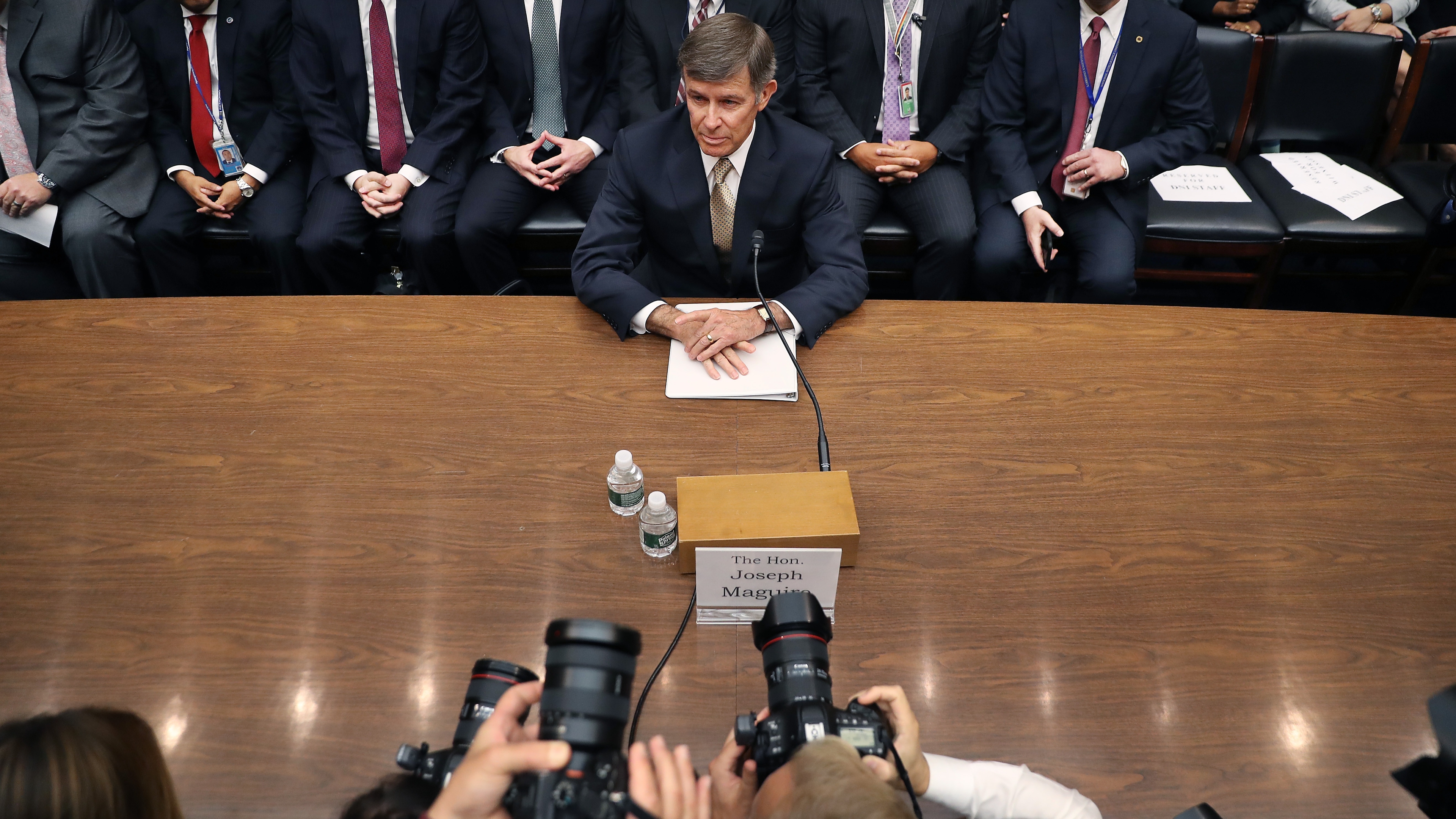 WHISTLE WHILE YOU WORK

Well, this impeachment thing is getting pretty serious.

This week has been overwhelming.

Agreed. So quick refresh: Last week, we learned about a phone call President Trump had with Ukrainian President Volodymyr Zelenskiy in July. This week, we saw a rough transcript: it shows Trump had urged Zelenskiy to investigate former VP Joe Biden for corruption, apparently over a Ukrainian company Biden’s son had ties to. And the call happened while the Trump admin was withholding aid to Ukraine. Cue alarm bells over whether any of the things we just said violate the law.

The Justice Dept didn’t think so. And Trump says he was just withholding aid because he wanted Europe and others to contribute more. Not because he was trying to pressure Zelenskiy into investigating a political rival or anything. He released the aid this month…while Democrats were bringing a microscope to all this. The House has since launched an impeachment inquiry.

Yesterday, we saw the complaint from the whistleblower, a CIA officer who originally flagged this phone call. The whistleblower saw it as the White House trying to solicit foreign interference in the 2020 election. And accuses the admin of trying to cover it up – not the first time he’s said politically sensitive transcripts like this were buried. Meanwhile, the acting director of national intelligence had to explain why he at first didn’t share the complaint with Congress. The DOJ didn’t require him to, arguing it wasn’t an “urgent concern.”

So where do things stand?

Remember, Trump is only the fourth president to face an impeachment inquiry. So things are about as dramatic as you’d expect. The House GOP leader accused Dems of launching the impeachment process “without one bit of evidence.” Trump says whoever helped the whistleblower is basically a spy, and seemed to reminisce about the “old days” when spies were handled “a little differently” – which some people took as witness intimidation. And over 90% of Dems support (or are open to supporting) the impeachment process.

For years the words ‘Russia investigation‘ dominated the news. Now, one phone call with Ukraine will have the world saying ‘impeachment’ for the foreseeable future. So buckle up, because this is only the beginning.

What else the Trump admin has on its mind…

California. Yesterday, the EPA accused the Golden State of failing to meet water quality standards, tying it to the homelessness crisis there. CA is home to the largest homeless population of any state, with 70,000 people experiencing homelessness in San Francisco and LA county alone. The EPA says the state isn’t doing enough to counter the effects homelessness may have on “human health and the environment.” One example: human waste on sidewalks that can contaminate nearby water. The agency’s giving CA 30 days to respond to these concerns. This comes on the heels of multiple clashes between the admin and the state. And CA’s governor thinks this move is President Trump trying to “attack his political opponents.”

Refugees. The Trump admin plans to cut the number of refugees allowed to resettle in the US over the next year from 30,000 to a record low 18,000. The State Dept says the country’s immigration system needs to be alleviated before it can let in more refugees, pointing to the influx of migrants coming to the US-Mexico border. But critics say the US is ditching its moral responsibility to take in those who are forced to flee their homes.

Who’s had a biz-ier week than you…

Peloton. Yesterday, the company that charges an arm and a leg for a spin bike and treadmill went public – and had a rough first day of trading. But it’s not alone. 2019 has been a year for tech IPOs – with some like Uber and Lyft having a bumpy ride and others like WeWork saying ‘IPOh wait, we’re gonna need a minute.’

McDonald’s. It’s testing out a PLT – a ‘plant, lettuce, tomato’ sandwich. The star of the dish: the Beyond Meat patty (so hot right now). The sandwiches will debut next week…in Ontario, Canada. What a PLTease.

$: What’s money got to do with it? Here’s how IPOs could affect your wallet.

Income inequality. New gov data shows it’s at its highest level since the 1960s. There may be a few reasons why this is happening – including the stagnant federal minimum wage ($7.25/hour) and a decline in labor union participation.

What just went on a hero’s journey…

When you’re in the mood for Jenny from the Block…