Daily Skimm: COVID-19: The Fed, Primary Races, and Women on the Frontlines 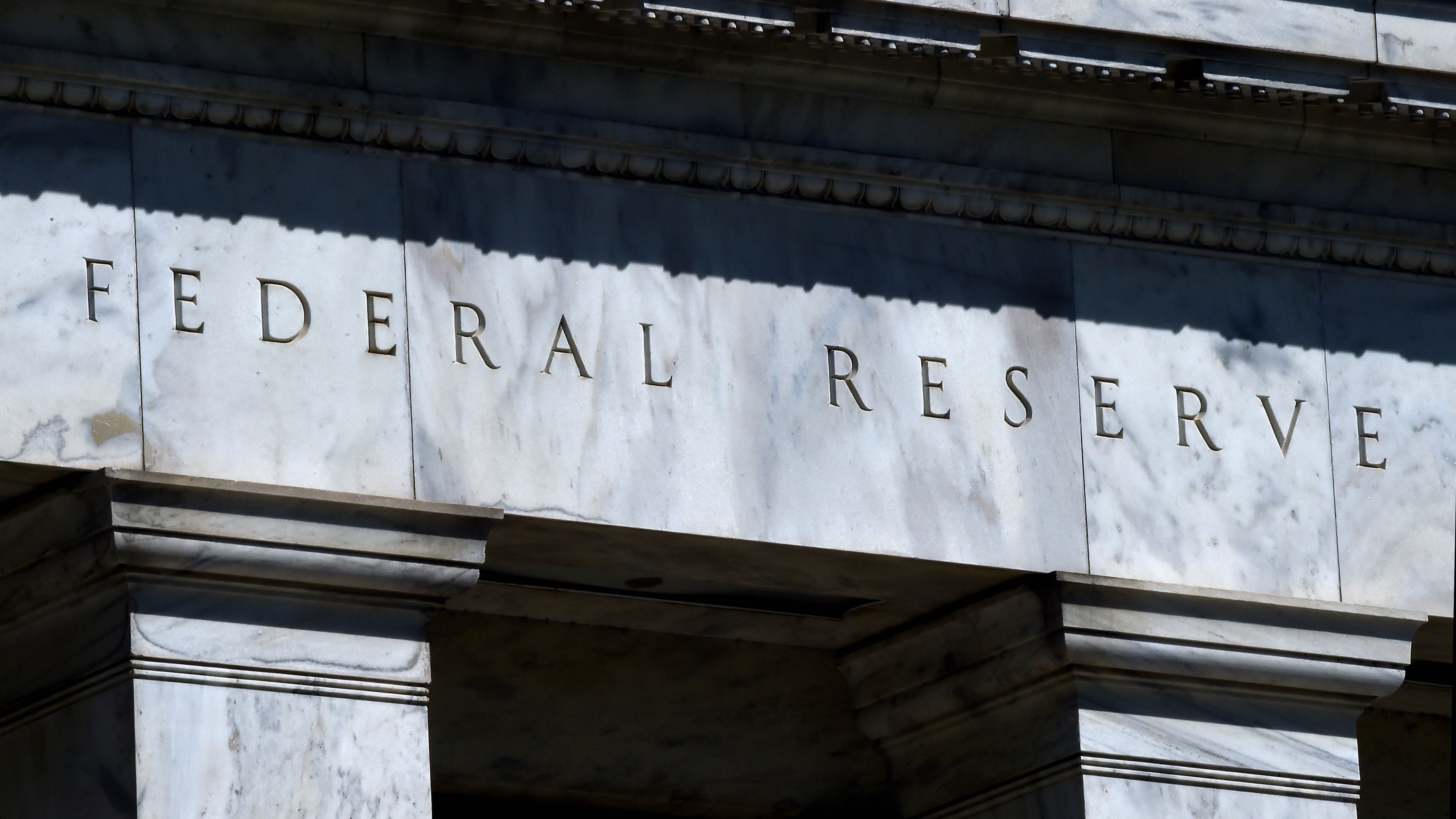 The Federal Reserve is stepping up to help Americans.

First, some background. As a result of the growing coronavirus outbreak and its effect on the economy, the Federal Reserve has repeatedly jumped in to try and give it a boost – even cutting interest rates to near zero percent. Typically the federal reserve deals with banks and consumers when trying to give the economy a leg up. But yesterday, it did something new.

It unveiled a $2.3 trillion lending program to help stimulate the economy. And for the first time, that includes $500 billion for states, cities, and municipalities – in an effort to help local govs "manage cash flow stresses" caused by COVID-19. It's running nine separate lending programs to help states and businesses of all sizes. Some reportedly see the moves as a "wartime commitment" to fighting this virus. Especially since many of the tactics have only previously been used during the 2007-2009 Great Recession and 1929-1939 Great Depression.

Are we at that level?

Not yet. But the economy could definitely use some help. Another 6.6 million Americans filed for unemployment benefits last week, bringing the total number over the last three weeks to nearly 17 million. That's almost 11% of the country's workforce. And the numbers could still be higher, as many people are facing long wait times and are unable to process their claims. But it's not all bad news.

About 60 million people could be getting their stimulus checks next week. But heads up: that number is for Americans (including Social Security beneficiaries) who've filed tax returns and provided direct deposit info to the IRS. Those who haven't will likely have to wait longer – apparently as long as five months – for paper checks in the mail.

The Trump administration is laying the groundwork to reopen parts of the economy as early as next month. But only time will tell if that's a real possibility. Until then, the Federal Reserve is taking a bold new approach to help the economy stay afloat while the majority of the country is in limbo.

Psst...wanna know what else the COVID-19 pandemic could mean for your wallet? We Skimm'd it for you here.

One of the holiest months of the year is looking a lot different amid the coronavirus pandemic.

April is marked by important religious holidays: Passover, Easter, and the beginning of Ramadan. For many, that means observing religious rituals and big family meals. But this year, as hundreds of millions of people are urged to stay home, families are turning to technology to maintain social distancing while celebrating.

For Passover, many are holding virtual Seder dinners and turning to services like this one to connect with family, friends, and even strangers. While those honoring Easter are turning to streaming online mass, drive-in church services, and holding family egg hunts. For Ramadan, people may still fast from sunrise to sunset, but traditional community fast-breaking meals may happen at home. And religious leaders are asking Muslims to stream prayers and sermons.

Even though some congregations continue to hold services, growing evidence shows people who don't have symptoms can still transmit the virus. So schedule virtual prayers, dinners, or even egg hunts and enjoy a very happy remote holiday.

Georgia and New Jersey. This week, the two states delayed their primary elections because of the ongoing coronavirus pandemic. This is Georgia's second time postponing the date, now scheduled for June, to ensure safe voting. And New Jersey Gov. Phil Murphy (D) moved the date back to July 7, saying he doesn't want people to have to pick between exercising their right to vote and their health. You know, like voters in Wisconsin had to do earlier this week...

Who's making sure nobody is a hidden figure…

Taraji P Henson. The actress launched a campaign that's providing free "virtual therapy" to African Americans affected by COVID-19. It comes as new research shows black Americans are at a higher risk of being infected and killed by the coronavirus. Henson said the services are for those unable to afford or access help during the outbreak and that "no one should suffer in silence."

What would get Ross Geller all giddy…

These reconstructions. Yesterday, a new study was published showing digital reconstructions of some of the oldest known fossils of dinosaur eggs and embryos. The fossils were first discovered in South Africa in 1976 and are thought to be about 200 million years old. Now thanks to 3D tech, scientists were able to analyze and examine the fossils. The result: they've concluded that embryo development appears to be the same for dinosaurs back then as it is for crocodiles and other reptiles today. Rock solid.

Who's creating strokes of magic…

What to update this weekend...