Daily Skimm: Another troubling phone call from President Trump, Congress gets sworn in, and JVN gets a ring 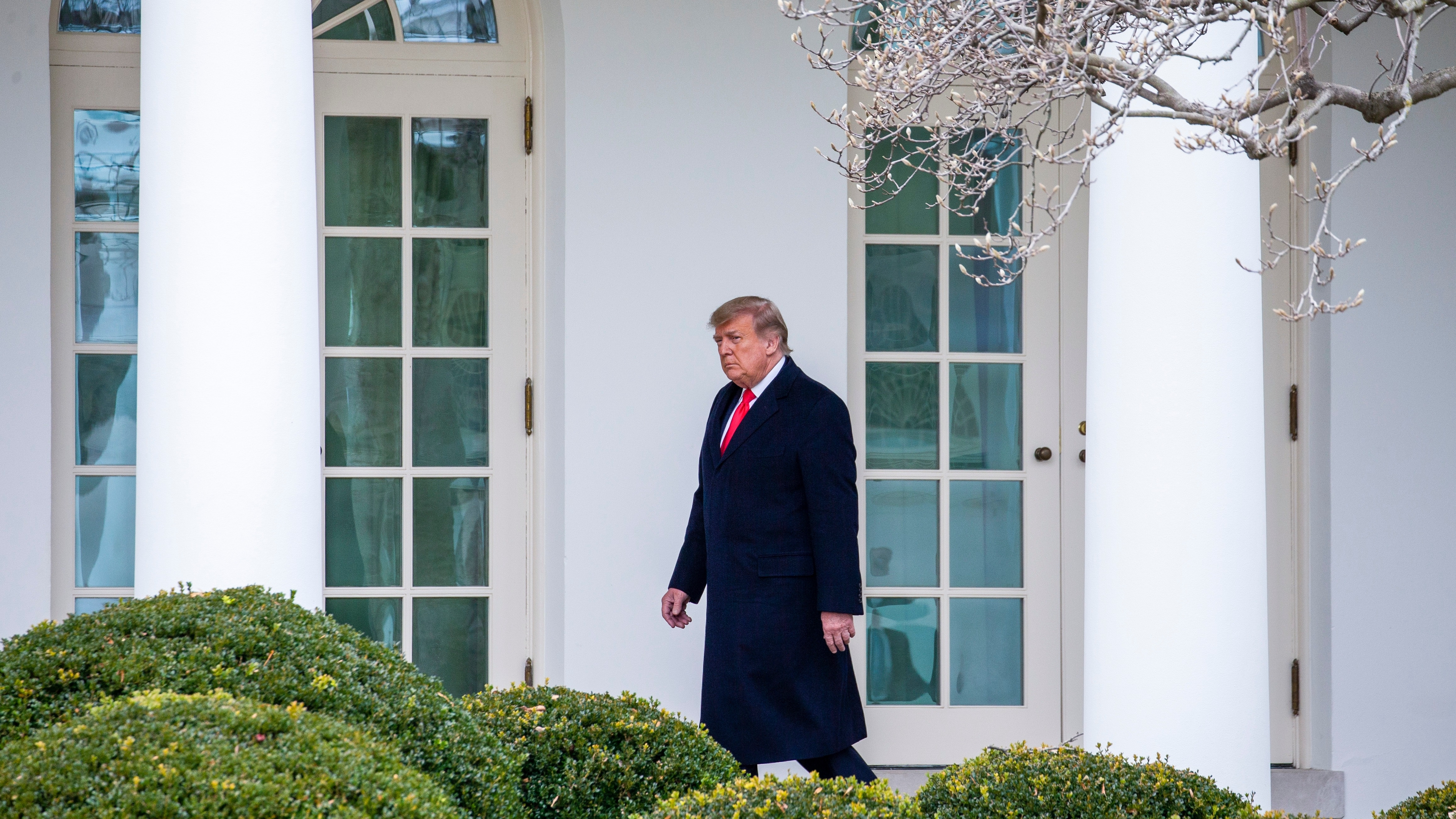 The Call's Coming from Inside the White House

The president of the United States is still working to overturn the results of the 2020 election.

President-elect Joe Biden won the 2020 election by a handful of states and a popular vote margin of over 7 million votes. All 50 states and the Electoral College have signed off on the results. Still, President Trump's campaign and his allies took to the courts to try to overturn them. Nearly 60 lawsuits failed to convince the courts of a single vote cast illegally for Biden. But Trump is not giving up. Enter: Georgia.

On Saturday, POTUS pushed GA Secretary of State Brad Raffensperger (R) to defy the state's election results. Audio of the call emerged in which the president told him, "I just want to find 11,780 votes." This is not the first time Trump has reached out to GA officials about this. Nor is it the first time a phone call's gotten him into trouble. In this case, Trump seemed to threaten vague legal consequences if Raffensperger didn't fall in line.

Right. Trump also repeated two debunked claims: one, that counties had shredded ballots (an investigation showed these were regular office documents). And that voting company Dominion removed its machines (it didn't). The sec of state isn't falling for it. Ironically, some are wondering whether Trump's actions break laws on soliciting election fraud. But it's not the only tactic Trump and his allies are using.

On Wednesday, Congress will certify the results from the Electoral College vote that happened in December. Normally this process is as boring as it sounds. But this year, at least 12 Republican senators have pledged to challenge the results unless there's a commission created to audit them. They say an audit would "dramatically improve Americans' faith in our electoral process." The effort is not expected to change the results of the election. But it could delay Biden's certification.

Federal gov officials called the 2020 election the "most secure" in US history, and the Justice Department found no evidence of widespread fraud. Still, Trump has worked to undermine public confidence in the election through the courts, in private conversations, and in the public eye. This is not what democracy looks like.

The 117th Congress. Yesterday, returning and newly elected lawmakers were sworn in on Capitol Hill. In the House, Nancy Pelosi (D-CA) was re-elected speaker – a role in which she'll control the narrowest House majority in decades as she works to push President-elect Joe Biden's legislative agenda on things like health care and climate change. In the Senate, control will depend on tomorrow's special runoff elections in Georgia. If Republicans get even one of the two seats up for grabs, they have control. If Dems flip the two, there'll be a 50-50 tie in the Senate, and VP-elect Kamala Harris would step in as the tie-breaker. More than 3 million Georgians have already rocked their "I Voted" stickers.

B117, aka the new strain of the coronavirus. Since the UK reported it last month, the variant has been found in more than 30 countries. In the US, cases have been documented in Colorado, California, and Florida. There's no evidence this strain is more deadly than previous strains or that it will be resistant to vaccines. But it is spreading quickly – potentially more than 50% faster than previous strains. It comes as the COVID-19 death toll in the US has surpassed 350,000 people. And as countries race to vaccinate their citizens. The latest: the UK has become the first country to start giving out the Oxford/AstraZeneca coronavirus vaccine – a cheaper option that could be more accessible for low-income countries. India also joined the UK and Argentina to approve it. And in the US, the gov's exploring the idea of speeding up vaccination efforts by giving half the recommended dose of Moderna's shot to younger Americans.

...Oh and speaking of vaccines, Israel is leading the world in vaccination efforts, administering first doses to more than 10% of its population in two weeks.

What needs some changes...

Policing. President Trump's policing commission has released a 332-page report outlining recommendations for police departments across the country. Back in 2019, Trump signed an executive order creating the commission to study how to reduce crime and improve confidence in the police. Now, it's released its recommendations. And they include: asking independent agencies to investigate all deadly shootings, and to better investigate complaints about the use of force. But the commission still suggests keeping qualified immunity for police officers – which can protect them from getting sued for actions on duty. And to expand the use of controversial tech like drones and facial recognition to fight crime. The report follows a year of racial reckoning in the US, including nationwide protests against racial injustice and police brutality.

Who's calling more of the (camera) shots…

Women. One analysis has found that they represented a record 16% of directors working on the 100 top movies of 2020. Lights, camera, action.

...Oh and speaking of top movies, "Wonder Woman 1984" lassoed $16.7 million during its opening weekend – a record amid the pandemic.

Who's got us doing flips of joy…