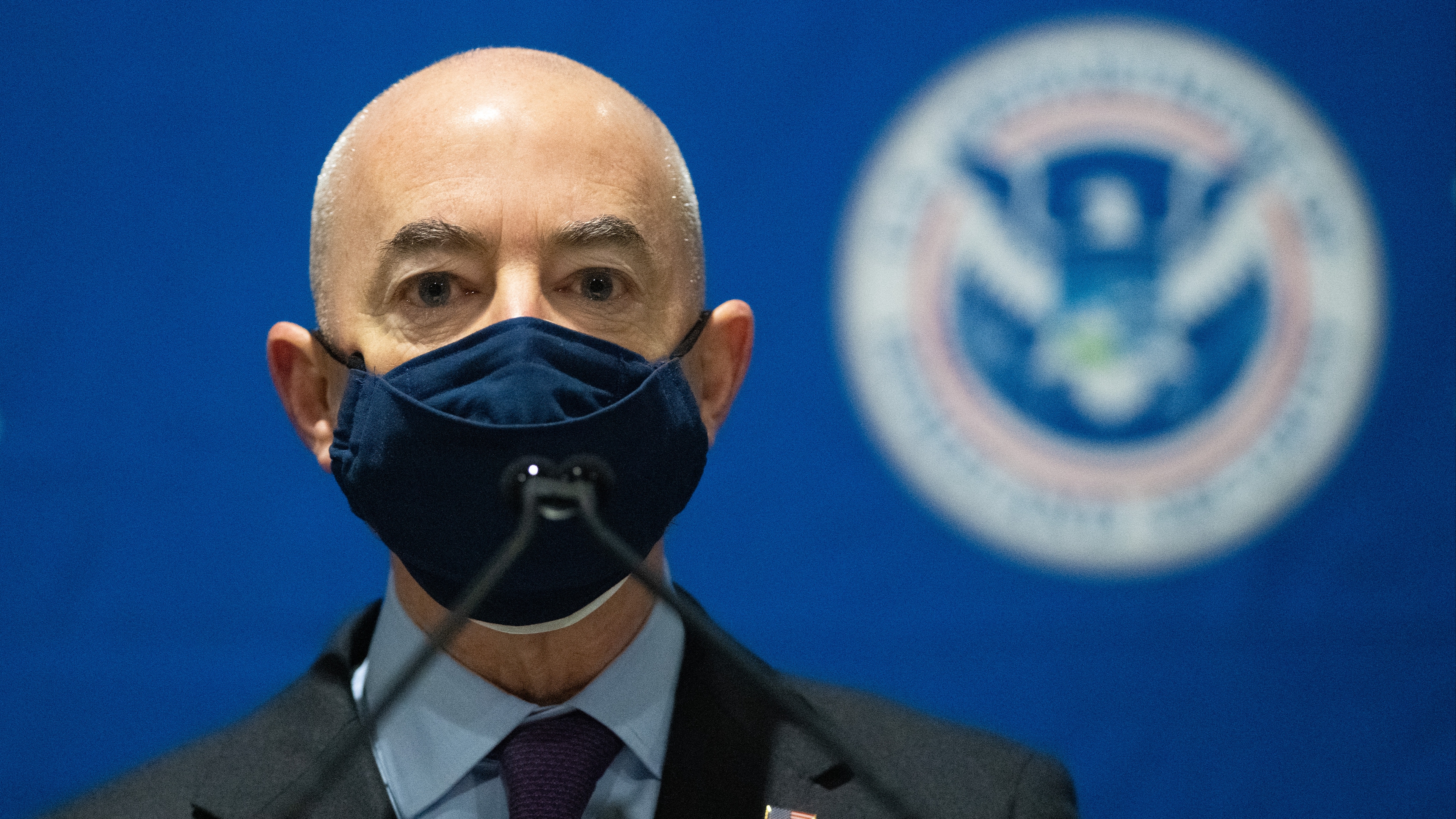 What's there to talk about?

On the campaign trail, Biden promised to overturn Trump-era immigration policies. And a more "fair and humane" immigration system that wouldn't tear families apart. Since Day 1 in office, Biden has canceled the so-called "Muslim ban" and has taken steps to reunite families separated at the southern border. He also introduced a proposal that would put roughly 11 million undocumented immigrants on an eight-year path toward citizenship. And issued temporary guidelines that reportedly resulted in a more than 60% drop in ICE arrests last month. But the Biden admin's approach to the US-Mexico border is leading to what some are calling a crisis.

Since last month, officials have reportedly encountered an estimated 100,000 migrants at the southern border – which could be the highest amount in over a year. The number of unaccompanied migrant children has reportedly tripled in the last two weeks and detention facilities are at or near capacity. A major reason for the increase: the international perception that entering the US could be easier as Biden works to end Trump's policies. Many are fleeing things like poverty and violence in Central America and are hoping that Biden's admin will be more welcoming. But it's not clear that that's the case: gov documents reportedly show children are being held longer than legally allowed (three days is the max), instead of being taken to shelters.

Immigration advocates want families reunited, faster. Lawmakers on both sides of the aisle are calling the admin out for housing children in detention centers. At least two states (see: Texas and Florida) have taken legal action. Homeland Security Secretary Alejandro Mayorkas said they're "building the capacity" to manage the number of minors at the border. And earlier this week, the admin said it's working to unify children "as quickly and safely as possible."

Former President Trump enacted over 400 changes to federal immigration policy. But it will take time for Biden to reverse course and put his proposals into place.

Queen Elizabeth II. Yesterday, Buckingham Palace publicly responded to Meghan Markle and Prince Harry's interview with Oprah. The statement said the royal family is "saddened" to hear how hard the past few years have been for the Duke and Duchess. And called out the comments about race as particularly "concerning." But the royals didn't acknowledge wrongdoing, saying "recollections may vary." The palace added that these issues will be "addressed by the family privately."

...Oh and speaking of people on the outs, give a queen's wave goodbye to Piers Morgan. After more than 41,000 complaints about his coverage of the royal interview, he's out as host of "Good Morning Britain." Now that he has more time to listen, he might learn something.

What's shining the light on violence against women...

The World Health Organization. A new WHO study – the largest of its kind – found that nearly one in three women experience physical or sexual violence in their lifetimes. And that the violence starts early: by their mid-20s, a quarter of women who've been in a relationship have likely experienced intimate partner violence. The WHO's urging governments, communities, and individuals to work together to put an end to this. And wants help for women in low- and lower-middle-income countries in particular, where women are disproportionately affected.

Who's got coronavirus updates…

Alaska. Yesterday, it became the first US state to offer COVID-19 vaccinations to anyone aged 16 and older who's living or working in the state. The move comes as 16% of Alaska's population has been fully vaccinated – reportedly the highest rate in the US. And as other states like New York and Minnesota look to expand vaccine eligibility. Note: most states have been focusing on immunizing health care workers and nursing home residents. Now, Alaska's taking a "historic step" by opening up the Pfizer vaccine to those 16 years old and up, effective immediately.

Who's calling out incoming leadership...

Teen Vogue staff. Some are protesting the hire of Alexi McCammond as the magazine's editor-in-chief over anti-Asian tweets. The tweets – dating back 10 years – included language like "googling how to not wake up with swollen, Asian eyes." McCammond apologized in 2019 when the tweets resurfaced. And reiterated her apology again this week, saying there's "no excuse for language like that." Teen Vogue publisher Condé Nast is backing her up. But many aren't satisfied as the issue comes amid a wave of anti-Asian violence in the US.

Who needs some time away from the spotlight…