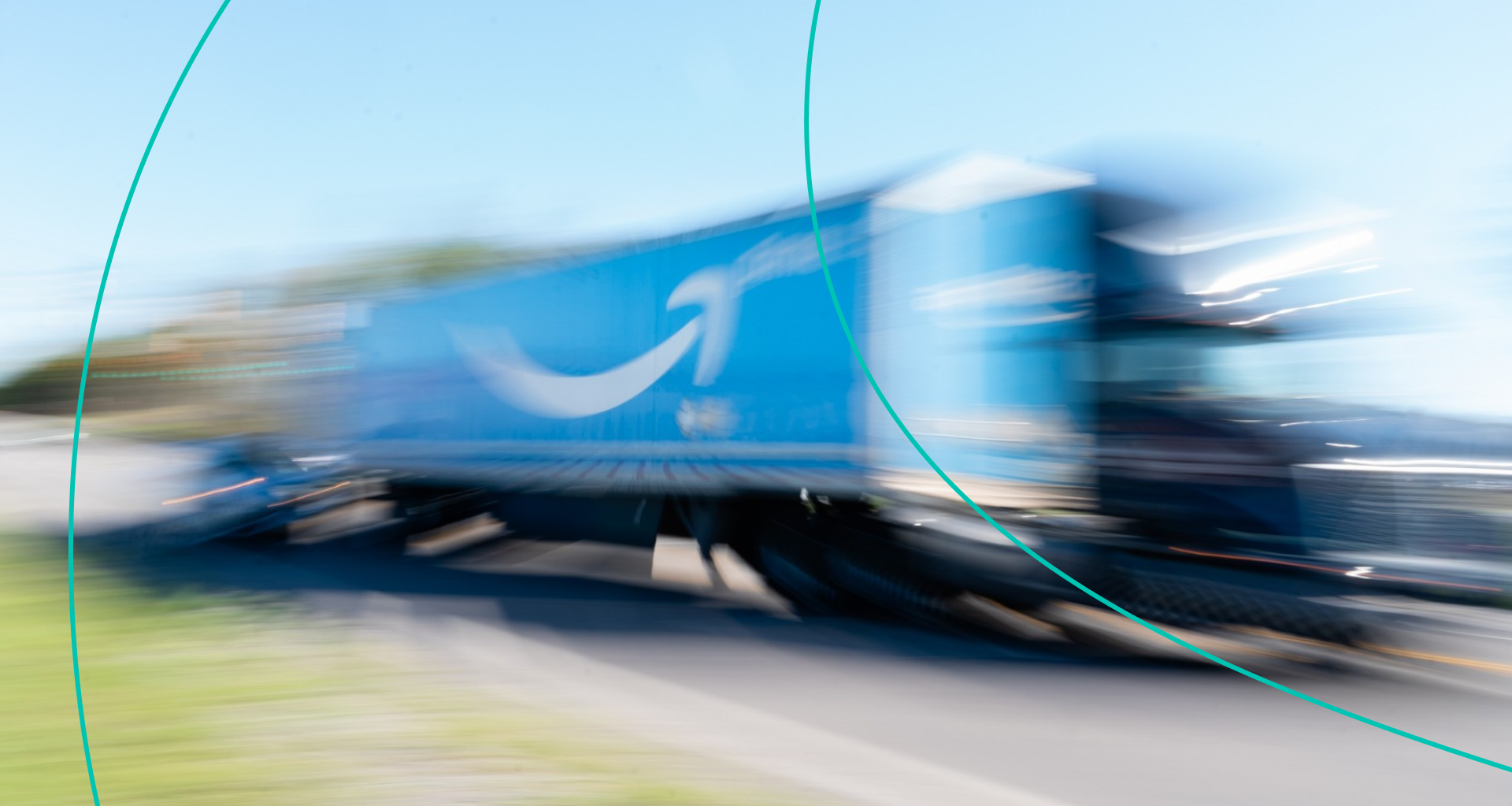 In February, warehouse workers in Bessemer, Alabama began casting ballots for or against forming a union. On Friday, the results came in, showing workers rejected joining a union. It was a win for the tech giant, surviving the largest union push in the company's history. And a defeat to labor advocates who hoped the Alabama warehouse would serve as an example for others. But that didn't happen.

Why were they pushing for this?

Activists said Amazon has a long history of intentionally working against unions. In 2000, it closed a 400-employee call center after a campaign to unionize. In 2014, 21 workers voted against unionizing following alleged "intense pressure" from their managers. Labor officials have also called out the tech giant's unfair labor practices. Last month, Amazon settled a case involving a worker who staged a walkout in Queens, NY, to decry working conditions amid the pandemic. Last week, labor officials said Amazon illegally fired employees who were advocating for the company to reduce its impact on climate change. Advocates had hoped a union would help workers deal with these kinds of issues. But Amazon had allegedly pressured workers to vote against it.

Workers accused Amazon of requiring them to attend anti-union meetings. Also, of placing anti-union posters all over the warehouse and emphasizing the cost of union dues. The union president says this was out of line and plans to challenge the vote. But Amazon said it didn't do anything wrong. And that its employees heard "far more anti-Amazon messages" from advocates and the media.

In Amazon's decades-long history, not a single one of its warehouses is unionized. Amazon workers were given another opportunity to join one, but advocates say those efforts were thwarted by the tech giant.

Where people are talking about police use of force...

Virginia. US Army Lt. Caron Nazario has sued two Virginia police officers for using excessive force and violating his First Amendment rights. The lawsuit stems from a Dec 2020 incident at a gas station in Windsor, Virginia. Video shows two officers pointing their guns at Nazario, who's Black and Latino, during a traffic stop. Nazario – wearing his Army uniform – tells police he's "afraid" to get out of the car. An officer replies "yeah, you should be" and pepper sprays Nazario four times. Nazario claims that police, who didn't file charges against him, allegedly threatened to ruin his military career if he complained about the officers' conduct. Now, Nazario's seeking $1 million in damages. And Virginia's governor has called for an independent investigation. The officers haven't responded to the suit. Virginia Democratic lawmakers say it points to the need for police reform.

Minnesota. Yesterday, the family of Daunte Wright, a 20-year-old Black man, said he died after a police officer shot him during a traffic stop in Brooklyn Center, a Minneapolis suburb. As of this morning, police have not officially identified the victim as they wait for a preliminary autopsy. The department said a man was stopped for a traffic violation but had an outstanding warrant. And shot him when he got back into the car and drove away after an attempted arrest, then hit another car. Hundreds of people took to the streets to protest another police shooting of a Black man in Minnesota – while former police officer Derek Chauvin is on trial for killing George Floyd less than a year ago. The Minnesota National Guard, who were already there for the Chauvin trial, were sent to quash the protests. The city's mayor declared a local emergency amid the "growing civil unrest" and enforced a 6am curfew. And Minnesota Gov. Tim Walz said he was praying for Wright's family as Minnesota "mourns another life of a Black man taken by law enforcement." The Bureau of Criminal Apprehension is investigating.

Prince Philip. On Friday, the Duke of Edinburgh and husband to Queen Elizabeth II died at age 99. The two had the longest marriage in British royal history. And Prince Philip was also known for his charity and environmental work – in addition to making racially insensitive remarks. But he retired from public duties in 2017 after a number of health issues. Most recently, he had been hospitalized in February for an infection. The palace said Prince Philip died "peacefully" at Windsor Castle and announced eight days of mourning ahead of a private funeral on Saturday. Flags around the UK are flying at half-staff in his memory.

DMX. On Friday, the Grammy-nominated rapper and actor died at age 50 after suffering a heart attack. DMX, whose birth name was Earl Simmons, became one of rap's biggest stars in the late '90s and 2000s with hits like "Ruff Ryders' Anthem" and "Party Up (Up in Here)." And he moved into acting, appearing in several films including "Cradle 2 The Grave" and "Romeo Must Die." DMX struggled with addiction throughout his life. His family remembered him as "a warrior who fought till the very end."

Iran. Yesterday, the Natanz nuclear facility in the country suffered a blackout reportedly caused by an explosion. It happened just one day after the facility launched new advanced centrifuges (which speedily enrich uranium – a product used for nuclear weapons). Officials reportedly called the attack a "terrorist action." Nobody's claimed responsibility yet, but suspicions are on the Israeli intelligence agency. The reason? Israel has been suspected of attacking the facility in the past, and is not a fan of the Iran nuclear deal – something several countries (including the US) are trying to reinstate to keep Tehran's nuclear program in check. Iran is investigating and says it'll take action against the perpetrators. Israel has yet to respond.

Why you should still mask up…

You can still get COVID-19 after a vaccine. Here's what you need to know.

Who's putt his name in history…