Daily Skimm: G7 on Taxes, California on Guns, and Harry and Meghan's Baby 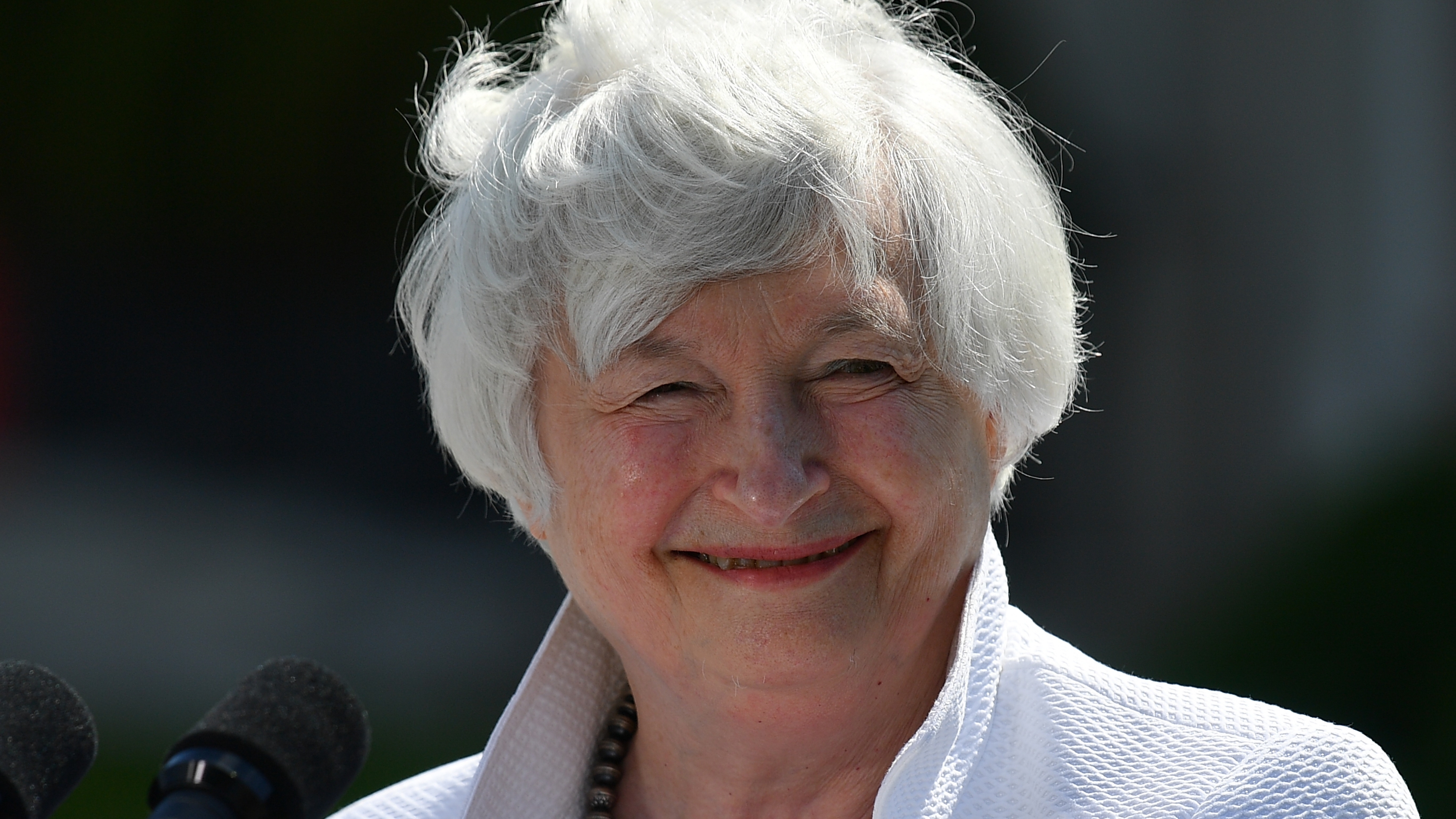 It's going down. Janet's Yellen 'taxes.'

Yes, well. On Saturday, the G7 countries (some of the world's richest) agreed to a global minimum corporate tax rate of at least 15%. Since 1980, companies have been paying less and less in taxes. That's in part because big companies (hi, Facebook, Google, and Amazon) have been able to pit countries against each other and base their HQs in places that charge less. But the Biden admin – and Treasury Sec Janet Yellen in particular – have been pushing for countries to team up and hold companies' feet to the fire. Enter: this tax rate.

It means companies operating in some of the world's biggest economies (Canada, France, Germany, Italy, Japan, the UK, and the US) would pay at least 15% in taxes – including on profits from overseas. That last part is key. Supporters say it will reduce the incentives of companies to move their profits to a tax haven...since they would still owe those taxes back home. Critics – including US Republicans – aren't so sure this would keep companies from evading taxes. They also don't want EU countries getting more power to tax US tech companies.

The only countries backing the plan right now are the G7. But they're hoping to loop in the bigger G20 group, which includes China, Russia, and Brazil, when their finance ministers meet up in Italy next month. If all goes as planned, a final deal could happen by the fall. But countries still need the go-ahead from their respective legislatures. And with Republicans firmly in the 'I'm skeptical' camp it's not a done deal.

What else are people saying?

Some tech companies actually say they're all for it...if that means countries drop their tech-specific digital taxes. Tax havens like Ireland are, surprise, not fans. Yellen is doing a victory lap for getting countries to agree to a tax rate in record time. Meanwhile, President Biden is hoping if countries agree to this he can raise corporate taxes at home to pay for domestic priorities like infrastructure...without sending Silicon Valley packing.

The pivot to a global minimum tax rate isn't a done deal. But this is the closest countries have come in such a short time. It marks a shift from the US's 'go it alone' method under the Trump admin to a multilateral approach under Biden's. And could change how Big Tech does business.

Where the gun debate has taken center stage...

California. On Friday, a federal judge scrapped the state's decades-old ban on assault weapons. In 1989, California became the first state to ban assault weapons like AR-15 rifles following a deadly elementary school shooting. Six other states and DC have banned them too. AR-15s have been used in some of the country's most violent mass shootings – including Tree of Life synagogue, Pulse nightclub, Parkland, and Sandy Hook. But in 2019, gun rights advocates and a California resident sued the state attorney general, saying it's their Second Amendment right to use assault weapons. Now, a fed judge is saying 'I agree.' And said AR-15s are no different than Swiss Army knives as a "perfect" home defense weapon. Gov. Gavin Newsom (D) called the ruling a "threat to public safety."

Nigeria. On Friday, the gov indefinitely suspended Twitter for deleting a tweet from Nigerian President Muhammadu Buhari. Earlier last week, Buhari had tweeted that he would treat people there he described as "misbehaving" in "the language they understand." And he evoked the country's 1967-70 civil war, which left more than 1 million people dead. The tweet was widely interpreted as a threat to the secessionist movement in the southeast, which has been blamed for a wave of arson attacks against electoral offices. Some also saw it as a broader threat to the Igbo ethnic group in the region. Twitter said it violated the company's policy on abusive behavior. Now, Buhari's threatening to arrest and prosecute any Nigerian who uses the platform. Twitter says it's "deeply concerned" with the gov's actions and is working to restore access.

...Oh and speaking of social media bans, Facebook says former President Trump can't get his profile back for at least two years.

Simone Biles. Yesterday, the Olympic gymnastics champion won her seventh US title – a record. Stick it.

Who's receiving a royal welcome...