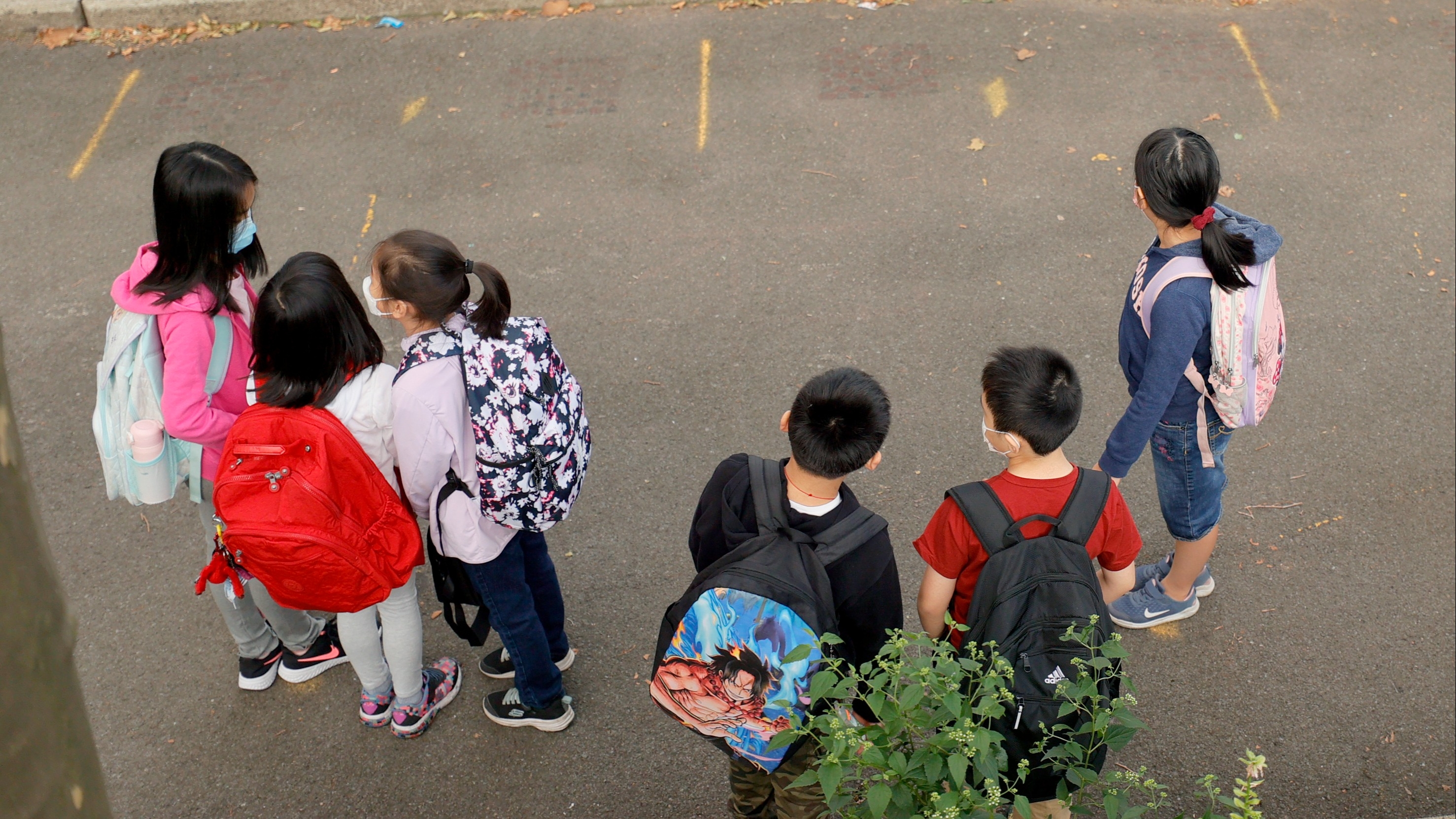 Since the onset of the pandemic, COVID-19 has killed more than 700,000 people in the US, disproportionately impacting communities of color. They were our friends, family, coworkers, and neighbors. And in many instances, they were parents. Yesterday, a new study revealed more on the devastating impact of COVID-19 on kids. Since the start of the pandemic, more than 140,000 children in the US are estimated to have lost a parent, grandparent, or caregiver who provided things like basic needs, housing, and everyday care because of the virus. That’s about one in 515 kids. The real number could be higher.

California, Texas, and New York had the highest number of primary caregiver deaths. But the burden of dealing with losing a parent or other caregiver was highest along the US-Mexico border, states with tribal areas, and southeastern states. And things aren't the same across the board. For Native American children, one in 168 lost a parent. And it's at one in 310 for Black children – compared to one of every 753 white children. Experts warn that losing a caregiver is one of the worst things that can happen to a child, leading to an increased risk of suicide and drug abuse. It can even lead to heart problems as they try to cope with grief.

Help stop the spread. In the meantime, kids will continue to experience this type of pain. Health officials reminded everyone that children need help and support – including, and especially, for mental health. The study’s authors called on policy changes that would provide grieving children with resources, economic support, and care. This latest study comes amid a bigger conversation about the importance of getting Americans vaccinated. And as Pfizer seeks emergency use approval for its vax for kids ages 5-11.

Political differences have created a divide in how the US handles the pandemic. But every decision we make impacts children – and the virus’s deadly toll has left a lifelong impact on those who are just starting out in the world.

Who's one step closer to raising the roof…

Congress. Yesterday, the Senate voted to temporarily extend the US’s debt ceiling. That’s the max amount of cash the country can borrow to pay its bills. Reminder: ‘Murica doesn’t live within its means – spending more than the taxes it brings in. So, it gives IOUs to the Treasury Dept. But Treasury Sec Janet Yellen’s been warning that the US’s funds could dry up by Oct 18. And called on Congress to raise the debt ceiling or risk economic chaos. Think: a drop in the US’s credit rating (yes, it has one), a recession, and global financial turmoil. And we thought "Candyman" was spooky. After a bunch of bickering – and to avoid the US's first ever debt default – both sides of the aisle agreed to raise the ceiling by $480 billion. It’s enough cash to last the country until Dec 3.

The Nobel Peace Prize. Today, journalists Maria Ressa and Dmitry Muratov won the prestigious award for their work to protect freedom of expression. Ressa’s work focuses on President Rodrigo Duterte’s violent anti-drug campaign in the Philippines. And Muratov leads one of the most independent newspapers in Russia – facing harassment, threats, and more. Now, they are being recognized for their efforts, which the committee called “a precondition for democracy.” It comes after the committee awarded four other prizes this week on:

The NAACP. Yesterday, the Hollywood Foreign Press Association announced it’s teaming up with the civil rights org. The goal: ramp up DEI efforts in the entertainment industry.

While Justin Bieber paired up with Diane Keaton…

Nas is also switching it up.