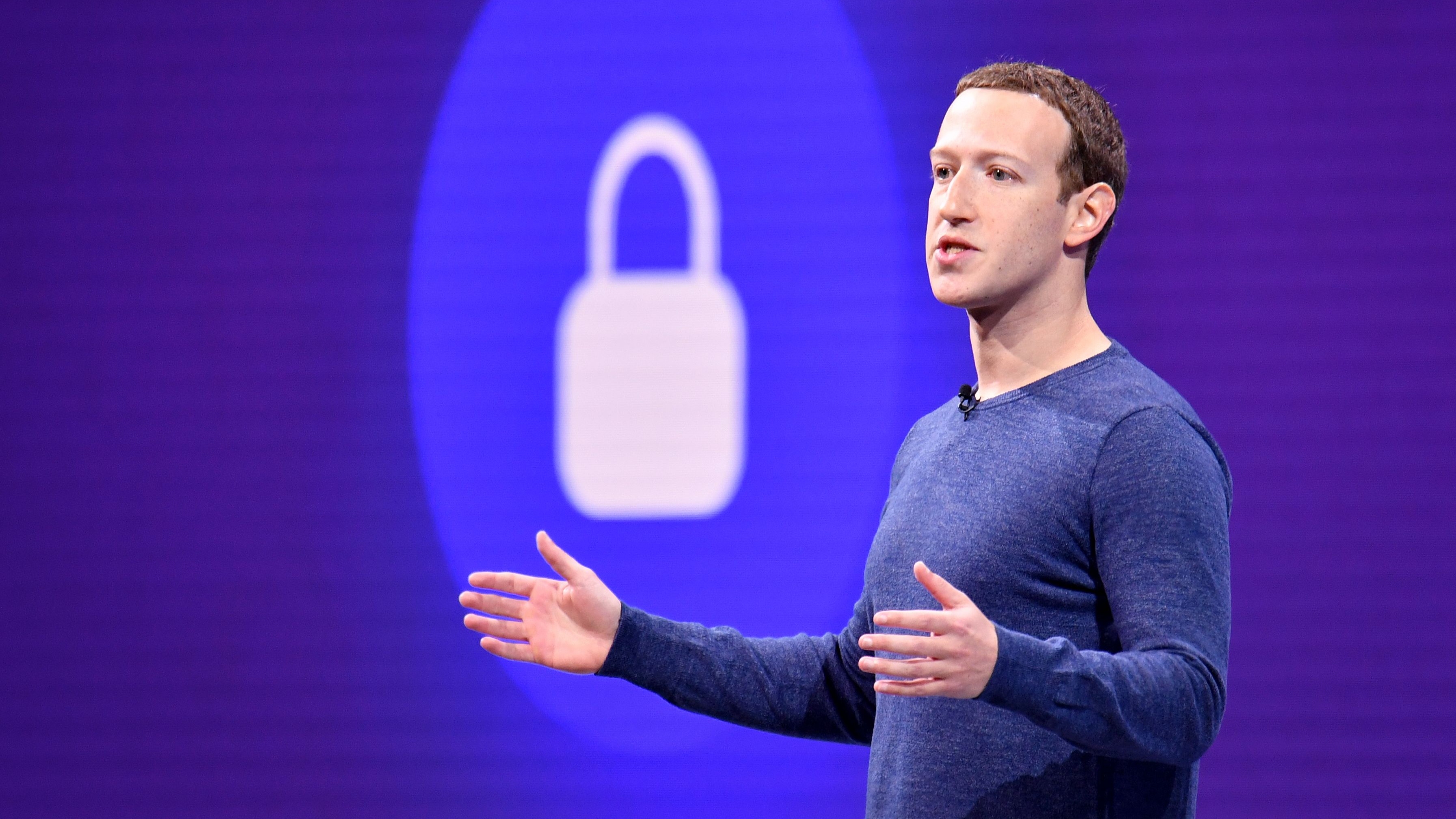 Leaked documents are painting a clearer profile picture of Facebook.

The social media company’s been in the news for all the wrong reasons for months. But recently it’s because of former FB employee-turned-whistleblower Frances Haugen. When the product manager left the company, she took thousands of internal documents with her. And spoke out – on everything from Instagram's damaging impact on teens' mental health to how Facebook fueled hate, misinformation, and political unrest. Now, over a dozen US news orgs are publishing a number of stories from redacted versions of the docs. We’ve Skimm’d it for you:

Jan 6: Facebook worked (not very hard) to stop the spread of misinformation before last year’s election. But it reportedly rolled back a number of emergency measures after the 2020 elections. On Jan 6, Facebook staff watched chaos unleash. And tracked nearly 40,000 false news incidents per hour. One employee even said FB’s been “fueling this fire for a long time.” But the company denied responsibility for the Capitol attack, which left five dead and injured 140 officers.

Global reach: The company’s apparently got some major language barriers. There aren’t enough content moderators who speak local languages and can flag harmful content around the world. And FB’s failed to establish AI solutions to address the problem, leading to violence in Ethiopia, Sri Lanka, and India. At one point, Apple threatened to remove FB from its app store over reports of people using it to sell and trade maids in the Middle East. And CEO Mark Zuckerberg apparently complied with gov demands in Vietnam to censor “anti-state” posts during last year’s elections.

Other notifications: As in, it's not all terrible. Some of the news just shows a poke, er...peek into Facebook. One of the company's priorities: make Facebook cool again. Internal docs show the company stressing that it's more popular with boomers than zoomers. And that it's throwing everything and a pair of low-rise jeans at trying to rebrand its image (and maybe even its name). That includes debating whether to remove the "like" button on Instagram. And apparently tweaking the News Feed to include content from outside users' personal network.

There's pressure on Zuckerberg himself to testify. Again. Meanwhile, the company maintains that it's not an evil overlord and that it’s “no different" from other social media sites. And it's showing receipts: An exec apparently reminded people the company spends $13 billion on over 40,000 jobs to “keep people safe on Facebook.” But the SEC, which has the docs, could look deeper. And has the power to fine Zuckerberg or remove him as chairman – though it's not clear how likely that would be.

Facebook’s platforms (including WhatsApp, Instagram) are more than just a way to share baby pics and check in on friends. The company reaches billions of people every day – shaping their opinions on everything from politics to hate. And this latest batch of info could have a lot of folks eyeing the delete button.

PS: Even if you know it's harmful, it's hard to step away from Instagram. We Skimm'd how to keep your social media use in check.

What’s not getting better…

Climate change. Yesterday, a UN report found that concentrations of greenhouse gases hit a record high last year. Even with a temporary slowdown of new emissions during the pandemic, carbon dioxide was almost 150% higher than pre-industrial levels. The report comes nearly a week before global leaders meet for COP26 climate talks. And days before the G20 leaders meet in Rome. Now, the UN’s warning that the world is “way off track” from its target to cut emissions in an attempt to reduce global warming. And some scientists say the world needs to cut its emissions in half in order to get rising temps under control.

Where the plot is thickening…

Saudi Arabia. Earlier this week, a former senior Saudi intelligence officer had some tea to spill about the House of Saud – aka the Saudi royal family. Especially about Crown Prince Mohammed bin Salman (MBS). Earlier this year, a US intel report found that MBS approved Jamal Khashoggi's killing – a journalist who'd been critical of the kingdom. Now, a former intel officer is saying MBS also boasted he could kill the late King Abdullah. And hinted that he could get a "poison ring" from Russia that'd do the trick. (Note: King Abdullah died of stated natural causes at age 90.) The Saudi gov’s denied the claims. And accused the former official of lying.

This Lego bust. This week, police broke apart a Lego trafficking operation. Seattle police said a shop owner was reselling 171 stolen Lego sets worth thousands of dollars. Prosecutors charged him with trafficking stolen property. Experts pieced together that Lego trafficking has become a major concern. Now, the store owner reportedly faces up to 10 years in prison, a $20,000 fine, or both. Sounds more painful than stepping on one.