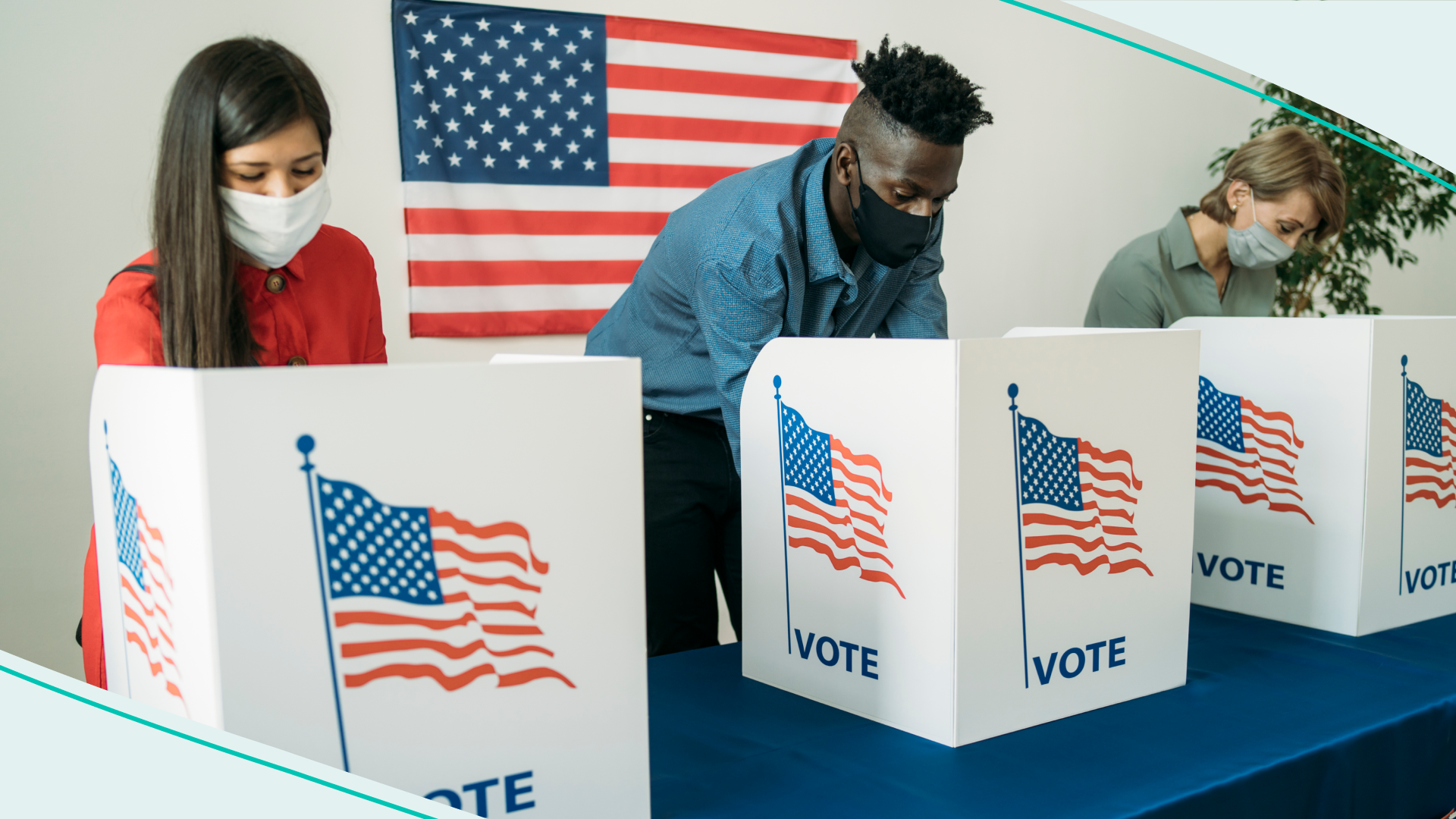 The Swing of Things

Primary elections are in full swing.

Yesterday, voters in five states — Pennsylvania, North Carolina, Kentucky, Idaho, and Oregon — hit the polls. The purpose: to choose which candidates they want to volunteer as tribute for the November midterms. But all eyes were on two states in particular:

Pennsylvania: aka the Swing State with the open Senate seat. Yesterday, TV personality and guy-who-gives-off-essential-oil-energy Dr. Mehmet Oz seemed on track to get the GOP nomination. Oh, the wonderful wizard of getting Trump’s endorsement. He’ll face off against Lt. Gov. John Fetterman (D) in November. Meanwhile, a far-right candidate won the GOP's nom for governor.

North Carolina: aka the One Playing ‘Rose, Budd, Cawthorn.’ Millennial Rep. Madison Cawthorn (R) conceded from the House race after trying to fend off all sorts of sex-related scandals. Meanwhile, Trump-endorsed Rep. Ted Budd seemed on track to win the GOP nom for NC’s open Senate seat. And will face off against former state Supreme Court Chief Justice Cheri Beasley (D) in November.

Why do these primaries matter so much?

Because Dems hold the House and Senate by thiiiis much. So who GOP voters put up against them could make the difference between whether Republicans do or don’t get control of Congress. All of this comes amid very tense issues like SCOTUS potentially overturning Roe v. Wade and sky-high inflation. Stakes, high.

Primary season is underway. And voting is the No. 1 tool Americans have to share their voice and steer their party…and country. Make sure your vote counts.

What has one more hoop to jump through…

COVID-19 booster shots for elementary-age kids. Yesterday, the FDA authorized a third Pfizer shot for healthy 5- to 11-year-olds. Officials say dose No. 3 can help provide continued protection against COVID-19. It comes as highly transmissible Omicron subvariants are driving a surge in parts of the country, especially in the Midwest and Northeast. Yesterday, NYC raised its alert level as cases and hospitalizations rise, putting pressure on the health care system. Next up: the CDC is set to meet tomorrow to decide whether to formally recommend the third dose. Meanwhile, the FDA could have vaccine updates for kids under 5 as soon as next month.

...Oh and, you can now get a third round of at-home tests from the government here.

PS: We asked pediatricians to weigh in on the 'to mask your child or not' debate.

Mariupol. Ukrainian officials said its troops have “fulfilled" their combat mission in the southeastern port city. And evacuated over 250 Ukrainian troops from the Azovstal steel plant, where they had fended off Russian troops for 83 days. It’s Russia’s first major win since the start of its invasion and has major implications: the port city’s strategically placed between annexed Crimea and other Russian-backed territories. It's also one of the largest trading hubs on the Sea of Azov, and cutting off ports could strangle Ukraine’s economy. Despite Russia's efforts to conquer parts of Ukraine, it has made little progress.

…Oh and speaking of Europe, Sweden and Finland formally applied to join NATO today. All 30 members need to unanimously approve their applications — a process that normally takes months but could reportedly happen within weeks.

UFOs, maybe. Yesterday, Congress held its first hearing on UFOs in more than 50 years. Last year, the intel community shared a report citing more than 140 cases of flying objects the gov can’t explain. Now, that number’s closer to 400. It includes everything from objects shaped like a Tic Tac to reports of triangles that officials are “reasonably” sure are drones. Comforting. Officials say they'd love to know what's zooming through the sky but haven't tried to communicate with them. And UFOs apparently haven't tried to phone home. (Or so they say...)

While reflecting on AAPI roles in Hollywood...

“Love on the Spectrum U.S.” is also bringing the representation.

Who’s about to Speak Now-ish...