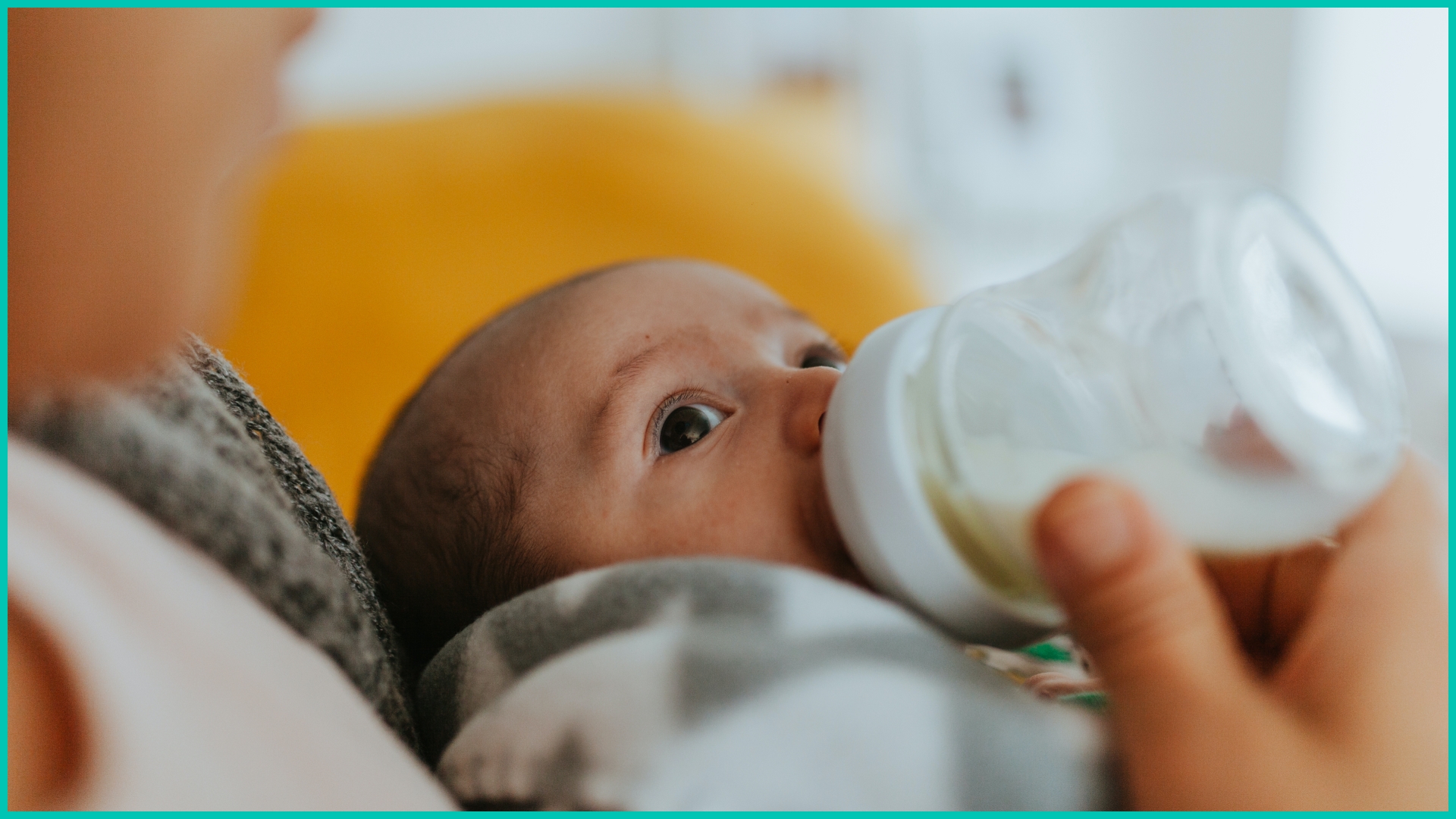 DC is taking action on the baby formula shortage.

Yes. For weeks, baby formula in the US has been scarce. The impact has been alarming. Amid supply chain issues, a key plant closure, and panic buying, parents are scrambling to feed their babies critical nutrition — with limited alternatives. Now, after pressure from parents and just about everyone else, Washington is taking action. Here’s what that looks like…

The Biden admin: is taking two key steps. The first: invoking the Defense Production Act. The 1950s-era law — revived amid the COVID-19 pandemic — will allow President Biden to require suppliers to prioritize sending ingredients to baby formula companies ahead of other customers. The second: using aircraft contracts with the Defense Department to import formula from abroad, faster.

The House: just passed two bills. The first would ensure low-income families can continue buying formula through federal programs. The second would provide the FDA with $28 million in funding to help with staffing and formula inspection. Next, both bills head to the Senate where their future is TBD.

Is there enough time for that?

Not really. Roughly three out of four infants rely on baby formula at some point in their first six months of life. Biden says that “as a parent and as a grandparent” he understands how stressful this is. Abbott — one of the four companies producing the vast majority of formula in the US — expects shelf restocking within six to eight weeks. Meanwhile, some lawmakers on the Hill are saying, ‘the FDA’s to blame for this mess.’

This is beyond stressful. Lives are at stake. And the shortage is also a harsh reminder that Americans’ supply chain here is vulnerable — putting the Americans relying on it at risk.

PS: We spoke to parents, health experts, and others to understand how the baby formula shortage is impacting people on the ground. Read their stories here.

What’s getting an equal pay-ing field...

The US women’s soccer team. Yesterday, the US Soccer Federation announced a landmark deal to pay the men’s and women’s team players equally. In 2019, the US Women’s National Team called a penalty on its employer, saying they were getting as little as 40% of the men's salary. It’s especially frustrating considering the USWNT brought in record viewership during World Cup matches and have four World Cup titles when the men’s team has none. Now, after settling a gender-pay discrimination lawsuit for $24 million, there’s a new game plan: from now on, women’s and men’s teams will combine and split prize money from international competitions like the World Cup. They’ll also get equal pay when it comes to appearance fees, game bonuses, and more. Oh, and the deal makes the US the first soccer federation in the world to make that move. Score.

A former Minneapolis police officer. Yesterday, Thomas Lane pleaded guilty to manslaughter in the death of George Floyd. In 2020, officer Derek Chauvin knelt on Floyd’s neck during an arrest, killing him — and sparking a national reckoning over systemic racism. The state has since also accused Lane of contributing to Floyd’s death by holding his legs down. Now, Lane has been charged with aiding and abetting second-degree manslaughter and faces three years in prison. He and three other officers were convicted of violating George Floyd’s civil rights.

What the stock market’s up to…

Going down. Yesterday, two of the US’s biggest stock market indexes — the S&P 500 and Dow Jones — saw their worst day since 2020. Markets have been all over the place amid rising inflation, gas prices, and concerns over that word no one wants to say. Now, poor earnings from retail companies like Target and Walmart have been driving another market sell-off. And indexes are inching even closer to bear market territory.

PS: Questions about market volatility and your wallet? Answers.

Who’s done All That and ready to stop...