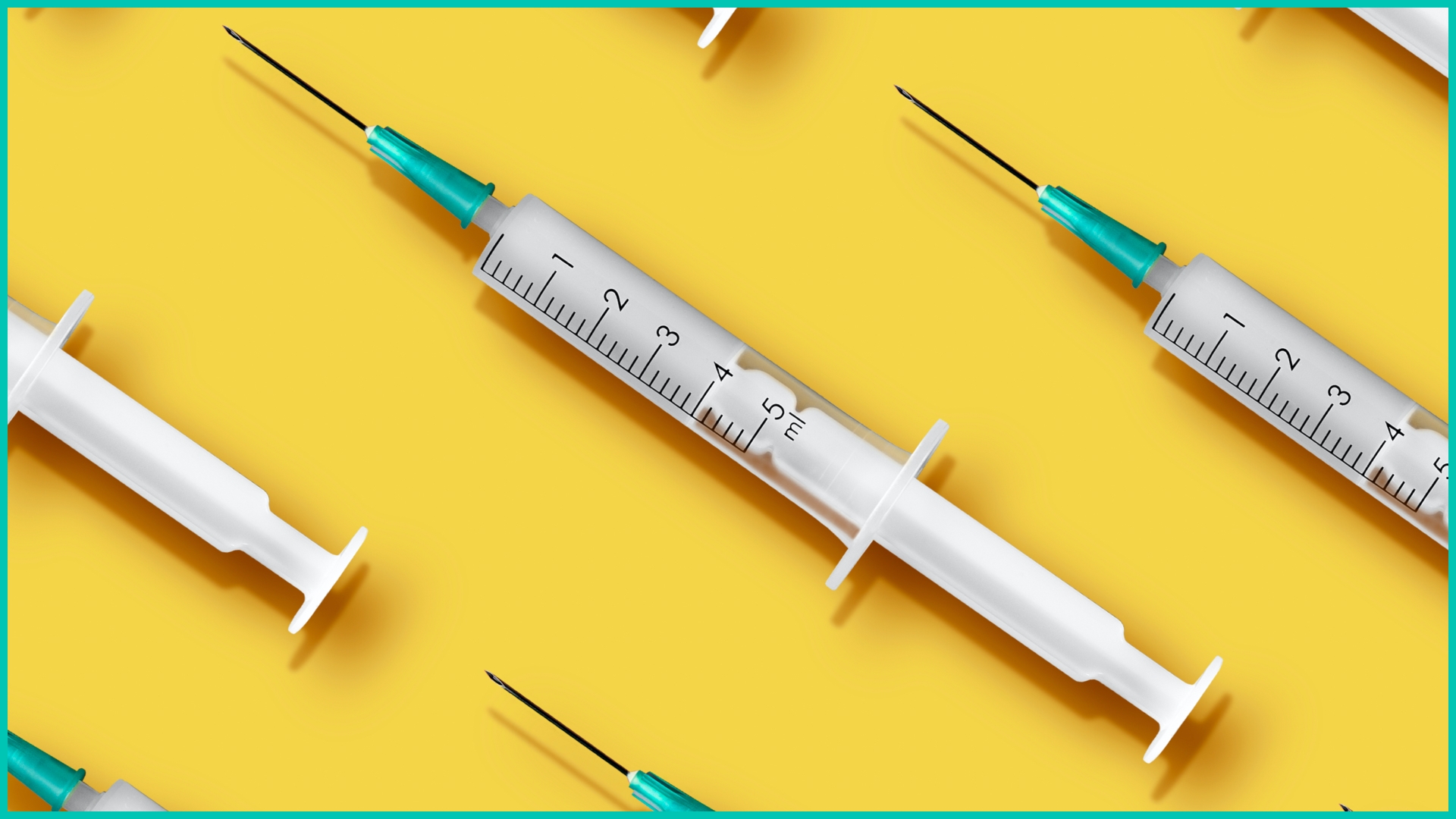 Have I heard about this before?

Maybe. Last year, reports began to surface in the UK that a number of people at nightclubs — mostly women but also some men — had been unknowingly injected with needles. As with drink spiking, victims describe feeling fine one moment, then suddenly experiencing muscle spasms, dizziness, and memory loss. The news sparked outrage and a few people were arrested. But the attacks have continued.

It’s been spreading. And officials still aren’t clear on whether victims have been injected with drugs. In France, more than 300 people have reported incidents in recent months. In Belgium, there’ve been reports of needle spiking at a nightclub, soccer game, and Pride festival. Officials in the Netherlands are also investigating similar incidents. All of this has people worried. And a report in the UK earlier this year found that no one knows how prevalent the issue is — but that complaints suggest it’s “widespread and dangerous.”

What are they doing to stop it?

Investigating. But those investigations are scattered across countries and regional police departments. And it’s not clear what — if anything — cases have in common. One French paper found that victims didn’t seem to be reporting sexual assaults. (Keep in mind though: sexual assaults tend to be underreported to law enforcement.) Meanwhile in France, one person was reportedly charged over the weekend, days after about 20 people described being spiked at a concert in the southern city of Toulon.

How can I protect myself and friends?

The same best practices you might use for drink spiking. Meaning, stay vigilant. Officials warn that the drink spiking still seems to be a bigger threat — with hundreds of cases reported in recent months. One UK org is urging bar employees and security officials to get better educated about both of these problems. In the meantime, watch out for yourself and others.

After years of COVID and pent-up demand for concerts and clubs, needle spiking is proving to be a growing concern. But it’s a concern officials in Europe are still only starting to get a handle on...and victims want answers.

Stagflation. Yesterday, the World Bank warned that the global economy could be heading for years of both slow growth and rising prices — a combo of issues at a scale we haven’t seen since the 1970s. If the worst predictions bear out, global growth over the next two years could go down to basically zero. The World Bank is blaming the issue on a combo of incidents including lockdowns in China, the war in Ukraine, and rising prices from other supply chain issues. Also: oil prices. It comes as Treasury Secretary Janet Yellen spoke to Congress yesterday urging the US to move toward renewable energy. And after she admitted last week that she’d been “wrong about the path inflation would take” when she said last year that inflation posed only a short-term threat.

PS: We Skimm'd seven ways to help keep your wallet protected from inflation.

Primary elections. Yesterday, voters turned out in seven states to pick their primary candidates for the November midterms. In California, Gov. Gavin Newsom will get the Democratic nomination — and likely keep his job after facing off a recall election last year. Elsewhere in the state, Rep. David Valadao (R) might be heading to the midterms, despite being one of 10 House Republicans who voted to impeach former President Trump. And San Francisco voters outed their DA in a recall vote. in Iowa, which is high on the Dems’ wishlist for 2022, retired Navy Vice Adm. Michael Franken clinched an upset over former Rep. Abby Finkenauer to score the Democratic nomination for the state’s Senate seat. Now, he’ll take on one of the longest-serving members in Senate history, 88-year-old Sen. Chuck Grassley (R).

Matthew McConaughey. Yesterday, the actor and Uvalde, TX, native attended a White House press briefing, where he shared stories of the 21 victims — including 19 children — from the Robb Elementary School shooting. It was part of an emotional plea in which McConaughey, who owns guns, advocated for “responsible gun ownership” and action on gun control. Think: waiting periods for buying AR-15s, background checks, and red flag laws. He also said that he hopes gun reform talks in Congress could lead to a window where “real change could happen.” Meanwhile, President Biden met with Sen. Chris Murphy (D-CT) yesterday to check in on the status of those talks. No update yet — but Democrats say they hope for a bipartisan deal by the end of the week.

The International Skating Union. Yesterday, figure skating’s governing body voted to raise the minimum age for competitors from 15 to 17 years. The change comes months after 15-year-old Russian figure skater Kamila Valieva tested positive for a banned substance at the Beijing Winter Olympics. That sparked a doping scandal — and raised questions about her ability to consent in medical decisions, and if more should be done to protect young athletes from the intense pressures of elite sport and the coaches guiding their careers. Now, the governing body says the age change, which is necessary to protect the “physical and mental health” of skaters, will be in place for the 2026 Winter Olympics.

Who’s running up the charts…

Ms. Marvel is making her debut.