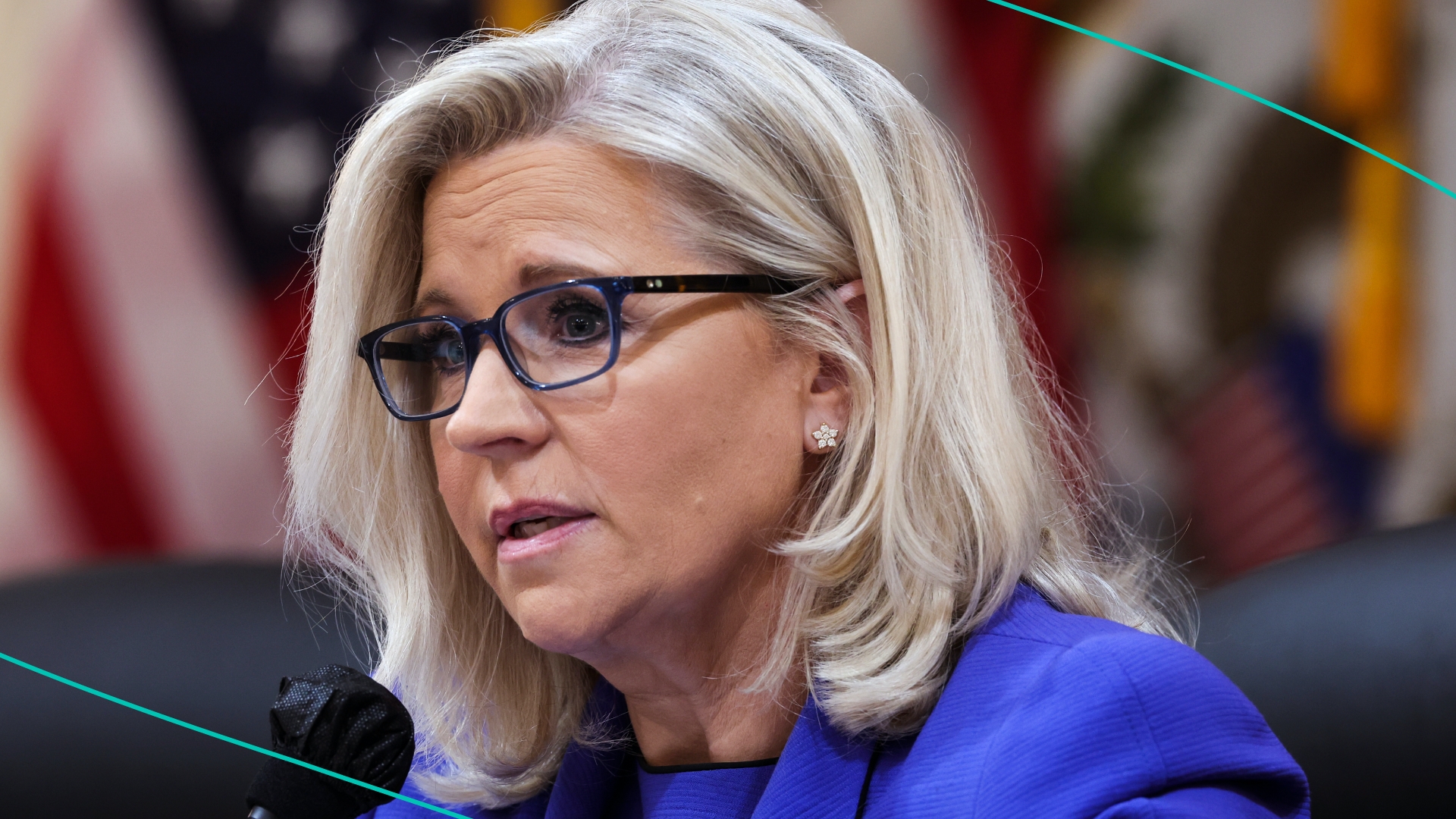 The Jan 6 House committee is sharing its findings on the Jan 6 attack.

On Jan 6, 2021, a mob of pro-Trump supporters tried to overturn the certification of then-President-elect Joe Biden’s electoral win. They stormed the Capitol — scaling walls, shattering windows, breaking into federal offices, and taking over the Senate floor. Many blamed former President Trump who repeatedly — and falsely — said the election was rigged. Now, a Democratic-led House committee investigating all this is ready to present some of its findings.

Yesterday, committee members promised to outline a “seven-part plan” by Trump to overturn Americans’ votes. Here’s what they said:

Trump’s alleged role: Rep. Liz Cheney (R-WY) — the vice chair and one of only two Republicans on the committee — said the Trump campaign instructed officials in multiple states to give false electoral information to Congress. She also mentioned Trump allegedly had talks with his lawyer Rudy Giuliani, wanting to know if the US military would seize voting machines. And said that when rioters were threatening VP Mike Pence, Trump responded: “maybe our supporters have the right idea.” And that Pence “deserves” it.

The inner circle: The committee began to show new clips from the more than 1,000 interviews they gathered. That included one from former Attorney General Bill Barr testifying that he’d told Trump the fraud allegations were “crazy stuff” and that he’d seen “absolutely zero” evidence of it. Another clip showed Ivanka Trump, who seemed to agree with Barr.

The violence: Two witnesses testified last night: a Capitol Police officer and a documentarian. Officer Caroline Edwards described “slipping in people’s blood,” and seeing what looked like a "war scene." The documentarian — who was embedded with the rioters — said he filmed the moments when the crowd turned from “protesters to insurrectionists.”

The hearing will continue over the next few weeks, with the next one coming up on Monday. A final report of the findings will be released in the fall. The committee also has the power to make criminal referrals to the Justice Department. The DOJ may even decide to pursue criminal charges on its own.

Americans are divided on Trump’s role in the attack. All major outlets except Fox News are broadcasting the hearings live. Fox News host Tucker Carlson called the violence that day “forgettably minor.” And yesterday, Trump himself remained unapologetic. He wrote online that Jan 6 “represented the greatest movement in the history of our country.”

Regardless of party, Jan 6 was an attack on our government. Many have tried to downplay that day and the events leading up to it, but yesterday's hearing was a stark reminder that we live in a fragile democracy.

Whose death sparked outrage — and charges...

Patrick Lyoya’s. Yesterday, a prosecutor charged Michigan officer Christopher Schurr with murder for killing the 26-year-old Black man. During a traffic stop in April, Schurr pulled over Lyoya in Grand Rapids, Michigan, saying his license plate did not match the car. At one point, Lyoya fled and the officer tackled him to the ground, repeatedly asking him to let go of his Taser. Then the officer shot Lyoya in the head, killing him. When body cam footage was released, hundreds turned out to protest and demanded justice. Now, a prosecutor says Schurr is being charged with second-degree murder. The Grand Rapids Police Chief says he “respects” the prosecutor’s decision. Lyoya’s family says they will feel relief once Schurr is “arrested and brought to justice.”

March for Our Lives. Tomorrow, an estimated tens of thousands of people will gather in DC and more than 450 other cities to demand an end to gun violence. For weeks, the country has been reeling from mass shootings in Buffalo to Uvalde to Tulsa, and beyond. Yesterday, three more people died in a shooting in Maryland — reportedly the 254th mass shooting this year. Now, survivors, teachers, and others affected by gun violence will speak to crowds and to Congress demanding gun safety measures like holding the gun lobby accountable. And a ban on assault weapons to reduce gun homicides, which this year reached their highest levels on record.

What’s looking at green to bring in green...

Thailand. Yesterday, the gov legalized growing and selling marijuana. Residents can now grow it at home…as long as they register and ensure it’s for medical use. Restaurants and cafes can also serve cannabis-infused foods but have a 0.2% THC limit. The announcement makes Thailand the first country in South Asia to decriminalize the drug. The goal: boost the economy through agriculture and foreign trade. The gov is even giving away 1 million cannabis seedlings to citizens to encourage them to enter their 'Plant Mom' era. But Thailand is sending mixed messages to tourists: they can light up for medical reasons. But smoking for fun is still banned. Those who break the law face fines and up to three months in prison. As one official put it, if tourists want to come just to smoke “don’t come.”

PS: While countries like Thailand have legalized weed, the US still hasn't. Here's why.

What’s adding a B side to its awards list...

The Grammys. Yesterday, the Recording Academy added five new categories, including songwriter of the year and best song for social change. Recording Academy CEO Harvey Mason Jr said they were excited to “honor” the “diverse communities of music creators” and cultivate “an environment that inspires change, progress, and collaboration.”

While Snoop Dogg’s blunt roller got a pay bump...