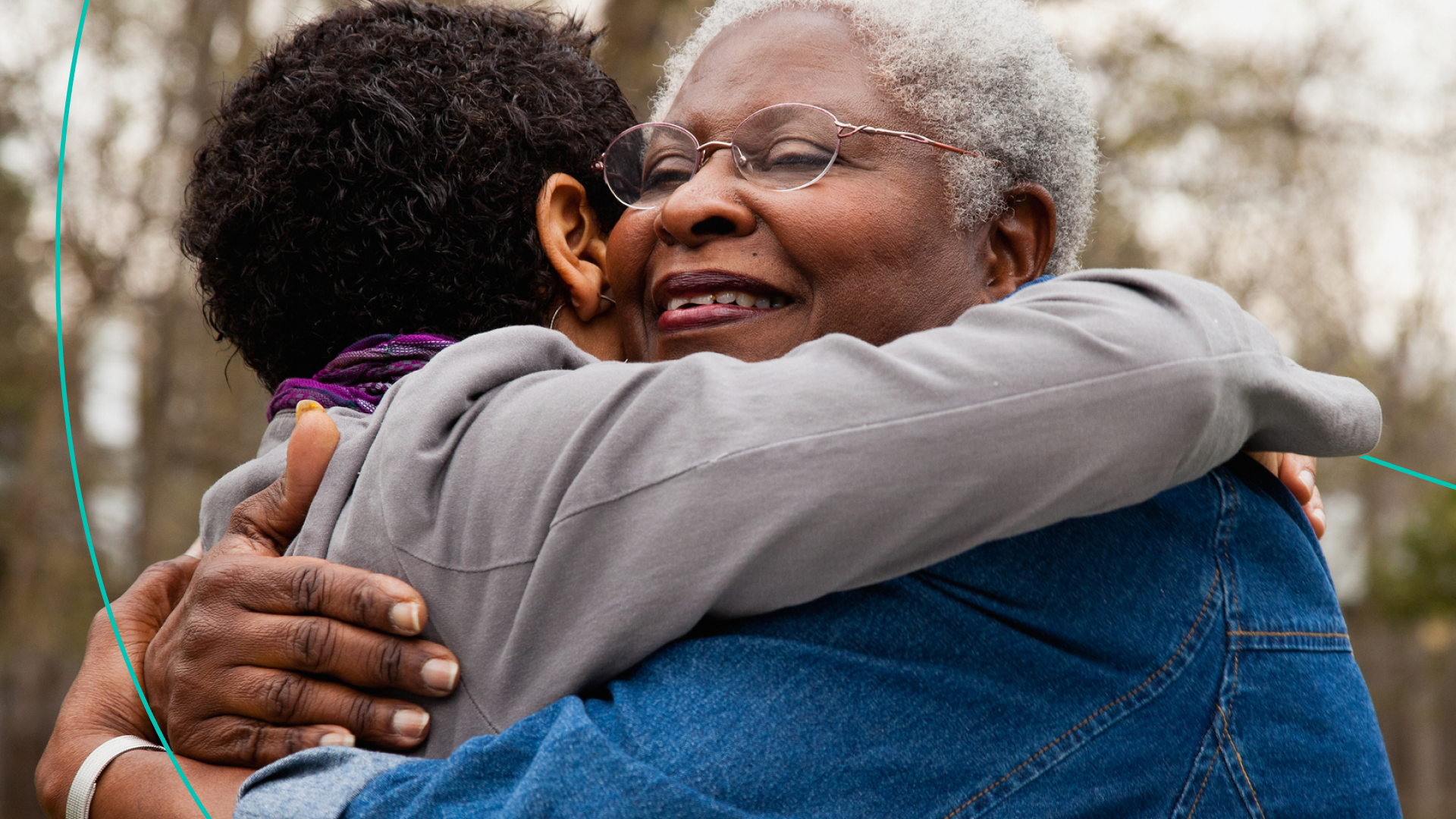 American Reckoning: Last year, Juneteenth officially became a federal holiday. It commemorates the day when the last enslaved Americans learned of their freedom — marking the end of slavery. But is a holiday all that the US can do to right the wrongs of history?

This weekend, people around the country will celebrate Juneteenth by supporting Black-owned businesses, attending local events, and learning more about the holiday’s significance — which gained visibility during 2020’s nationwide protests against police brutality. But some believe that the US should do more.

Are we talking about…?

Reparations? Yes. Slavery was a main institution of American life for more than 400 years. And even after it ended, Jim Crow laws and policies that perpetuated segregation, racism, and disenfranchisement in nearly every aspect of life. And the few Black Americans who were able to start building wealth were often terrorized or killed (see: the Tulsa Race Massacre). The idea of reparations was once a pipe dream. But it’s picked up steam as Americans across the country have called on the federal and local governments to take action towards racial equality.

How would it work?

There’s not a clear path forward yet. But options being discussed include cash, housing grants, scholarships, and baby bonds. Complicating matters is a debate over who would qualify. Some experts say anyone who can prove that their lineage traces back to formerly enslaved people should be included. But doing that research can be difficult and costly for individuals to take on. Others believe the overall toll that the legacy of slavery has had on Black Americans should be considered.

So, where do things stand?

There’s been very little action on the federal level. A House committee has passed a bill to create a commission to study slavery and discrimination in the US. But it has yet to vote on it. Some states and local govs (see: California and Evanston, IL) are taking steps like setting up task forces or signing bills to act. But others argue that reparations would be too expensive and complicated to take on. Plus, polls have found that a majority of Americans are still against cash reparations.

Juneteenth becoming a national holiday was a positive but symbolic step. It’s been nearly two centuries since slavery ended in the US. But the effects of it are still felt. Reparations are considered to be a way to narrow the racial wealth gap that still exists in the US. But the path to making them a reality is proving slow and challenging.

PS: Want to learn more about systemic racism in the US? Click here.

You Have Only So Much Time. Are You Using It Right?...why the last two years have made how we spend our days into a really big deal.

Why Urban Life Suddenly Got Way More Expensive…$50 Uber rides, rising DoorDash prices, and other signs the “golden age of bougie on-demand urban-tech discounting” is over.

Anifa Mvuemba on the African Diaspora and Black Innovation...an inspiring interview with the trailblazing fashion designer.

Father’s Day is this weekend. And while every father and father figure is different, there’s no time like now to show them how much you care. We’ve got last-minute gifts and subscription boxes they’ll love. If you happen to live nearby, take a page out of the Mother’s Day playbook, and treat him to Sunday brunch. And for an activity that lasts through the year, Skimm HQ’r Margo Ghertner recommends her favorite tradition: a father-daughter book club. (Here are a few recs to get you started.)

PS: Want to know another way to show your support for dads on Father’s Day (and throughout the year)? Advocate for them to be included in family leave.

State(s) of Play: On Tuesday, June 21, there are primary elections in Washington, DC (Mayor) and Virginia (House), plus runoffs in Georgia (House).