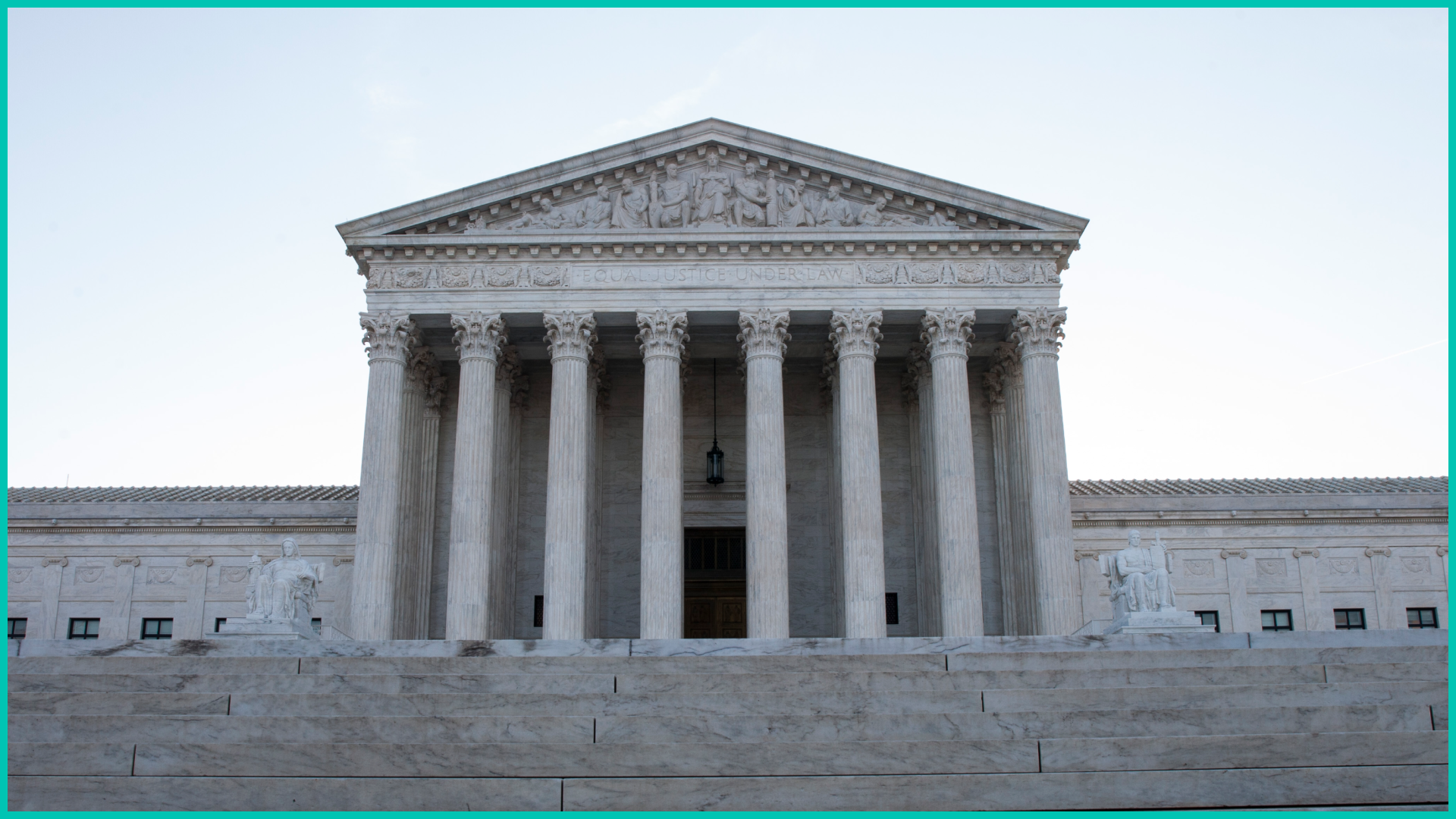 Yesterday, the Supreme Court ruled 6-3 to overturn a New York gun law. In place for over a century, the law required residents wanting to carry a concealed gun in public to apply for a special license. But SCOTUS said ‘not anymore.’ Justice Clarence Thomas, writing for the majority, said that the Second Amendment isn’t a “second-class right.” And that the Constitution protects Americans’ right to bear arms. Now, the ruling could make it easier for Americans to carry handguns in public — including in major US cities.

What else will this change?

The ruling could impact states that require people to apply for a permit if they want to conceal carry and laws that require Americans to justify their gun purchases. At least five states, including California, New Jersey, and Maryland give local officials the power to determine who can conceal carry in public. It could also clear the way for other gun safety laws to be challenged. Now, states across the country may have to go back and edit their licensing laws because of this ruling. The news comes amid a spike in gun violence and deaths across the country, 2020 reaching the highest recorded gun deaths in more than 25 years.

That although the court decided in a majority, it's a minority opinion among Americans. One poll found that the US is overwhelmingly in favor of prioritizing gun control laws over gun ownership protections. In a dissent, Justice Stephen Breyer cited the uptick in gun violence and mass shootings. President Biden said the ruling contradicts “common sense.” And NY Gov. Kathy Hochul (D) said she's prepared to call the state legislature back into session to deal with the "shocking" ruling. But the NRA called it a “watershed win.” And the gun rights advocates who sued called it a "victory." Meanwhile, Congress is having its own conversation.

What’s happening on the Hill?

Yesterday, in a rare moment of bipartisanship, the Senate passed the most significant gun restrictions in 30 years. 15 Republicans — including Senate Minority Leader Mitch McConnell (R-KY) — joined Democrats to pass the bill. The legislation expands background checks and offers federal cash to states for red-flag laws (think: taking guns away from those deemed especially risky) or other crisis intervention programs. Plus, it closes a loophole that allows boyfriends and partners convicted of domestic abuse to still purchase guns. The House could vote on it as soon as today.

The Supreme Court has expanded gun rights at a time when Congress is starting to agree on more gun restrictions. All of this comes as SCOTUS’s term is set to come to an end in the coming days. And as many await the court's decision on Roe v. Wade.

PS: We spoke to a legal expert about what this new SCOTUS ruling could mean for your city or state. Listen here.

What could be getting a refresh…

Title IX. Yesterday, the Biden admin proposed a number of changes to the gender equality law as it marked its 50th anniversary. Title IX bans sex-based discrimination in schools and opened the door for women in sports. But now, the Biden admin thinks the laws could use some upgrades. It wants to extend Title IX protections to students based on their sexual orientation and gender identity and end a Trump-era policy to do live hearings for sexual assault cases on college campuses. The Biden admin is also looking to require schools to investigate not just harassment cases but all those that create a “hostile environment.” But that’s not all: the Education Department also said it would soon release guidance on how protections would apply to transgender athletes in sports. One LGBTQ+ representative championed the move as a “huge step forward.” Critics see the move as “overreach.” In any case, the proposal — which could take months to finalize — faces an uphill battle with state and federal lawmakers.

PS: Here's what you need to know about Title IX — from how it works, to its impact on girls and women over the past five decades.

What you might not see scattered outside of bars anymore…

Juul pods. Yesterday, the FDA ordered e-cig giant, Juul, to pull all of its products from the US market. Juul is widely blamed for playing a major role in the youth vaping epidemic thanks to its flavored pods and deceptive marketing tactics. Now, the FDA is saying the ‘math isn’t mathing’ and that Juul’s study findings have “insufficient and conflicting data” about the safety of their products. Juul says it plans to fight the FDA’s decision. In the meantime, it’s not illegal to own or use a Juul product.

Where there’s an update…

Ukraine. Today, Ukrainian officials announced they will be pulling their forces from Sievierodonetsk— an eastern city in the Donbas region. For weeks, Russian forces have zeroed in on the city, constantly bombarding it. Over 90% of houses have reportedly been shelled in Sievierodonetsk. Now, Luhansk’s governor says it doesn’t make sense to say as the number of casualties “will grow every day.” The surrender of Sievierodonetsk could leave only its twin city, Lysychansk, standing in the region — which Russia is now encircling.

While keeping it safe for swimming…

There are also more updates on safe sleeping for babies.

While Taylor Swift has a new song out...

Marcel is coming out of his shell.

Who’s saying ‘hello from the other side’…