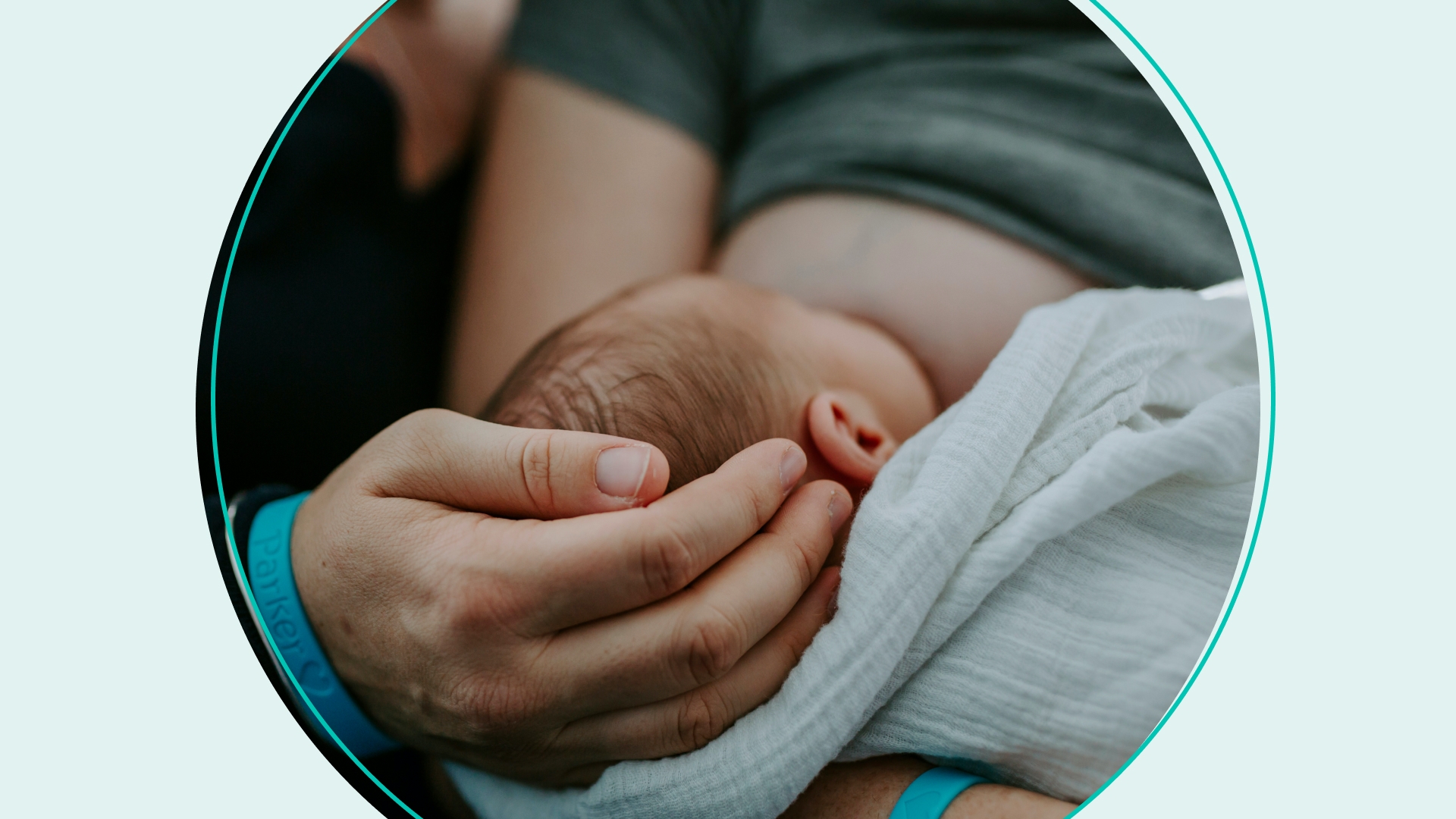 The American Academy of Pediatrics just updated its guidance on breastfeeding.

The recommendation is still exclusive breastfeeding for the first six months before introducing solids. But the AAP now also wants pediatricians to support breastfeeding for two years or more — up from one year. The potential benefits for babies: lower rates of respiratory tract infections, obesity, ear infections, and sudden infant death syndrome.

Is this supposed to be their solution to the formula shortage?

No. But it wouldn’t be the first time somebody suggested moms ‘just breastfeed’ as if it’s no big deal. Just because breast milk doesn’t come with a literal price tag, doesn’t mean it’s ‘free.’ One doctor said breastfeeding is only free “if you value a mom’s time and energy at zero.” And for many others, breastfeeding just isn’t possible.

So...is the AAP acknowledging these challenges?

Yes. And it wants pediatricians to advocate for policies like paid leave, flexible work schedules, and on-site child care to help support breastfeeding. The AAP knows it isn’t realistic for many parents. But the group wants to also support those who choose to breastfeed longer. The recommendations bring the US up to speed with the World Health Organization's.

This is the first update of its kind in 10 years. It comes amid an ongoing baby formula shortage and the pressures of navigating fertility post-Roe. And may have some mothers feeling resentful of yet another form of added pressure.

Today, Americans in eight states are heading to the polls: Colorado, Illinois, Mississippi, Nebraska, New York, Oklahoma, South Carolina, and Utah. With the latest SCOTUS ruling, abortion is top of mind for some voters. Here’s how that’s playing out in…

Illinois: There is no trigger law in the state. And it's expected to become an abortion safe haven for the Midwest. Rep. Mary Miller (R) is running for re-election, and recently faced backlash for calling the SCOTUS ruling “a victory for white life.” The congresswoman — who once quoted Adolf Hitler — says she meant to say “right to life.” She's running against fellow incumbent Rep. Rodney Davis (R) due to recent redistricting.

Colorado: Abortion in the state is allowed at all stages of pregnancy. And one GOP candidate is surprising voters with his abortion rights stance: Businessman Joe O’Dea, who's running for the US Senate. His opponent, state Rep. Ron Hanks (R), is against abortion in all cases.

Those aren’t the only key races. In New York, Gov. Kathy Hochul (D) is facing primary challenges after inheriting the seat when Andrew Cuomo resigned. In Oklahoma, which has the strictest abortion ban on the books, there are two open US Senate seats — including one to fill retiring Sen. Jim Inhofe’s (R) seat. And hanging over all of this are reports that Democrats are funding far-right Republican campaigns in the primaries to try to defeat them in the general election.

San Antonio, TX. Yesterday, more than 40 migrants were found dead inside a tractor-trailer there. Sixteen people were also found alive at the scene and taken to nearby hospitals. It appears to be the deadliest migrant tragedy in recent years. Officials believe they were part of a smuggling attempt as there's been a surge in migrants crossing the US-Mexico border in recent months. Officials are also looking into whether heat played a role in their deaths. And have taken three people into custody. San Antonio is going through a heat wave and recorded a temperature of nearly 100 degrees yesterday. The city's mayor called this a "horrific human tragedy.”

Ukraine. Yesterday, a Russian missile strike hit a crowded shopping mall in the central city of Kremenchuk. At least 16 people were killed and more than 40 others injured — a number that could rise, since more than 1,000 people were in the mall when the rocket hit. President Volodymyr Zelenskyy said the number of potential victims is “impossible to imagine.“ The attack came amid news of Russia’s...

What’s off of the sidelines…

Prayers. Yesterday, SCOTUS ruled that a former Washington state high school football coach had a constitutional right to pray on the field after games. In 2015, the coach was placed on administrative leave for continuing to pray after his team’s games. He accused the school of violating his religious freedoms. Now, the highest court in the land is saying ‘we got you, coach.’ Representing a 6-3 majority, Justice Neil Gorsuch wrote that the Constitution doesn’t mandate or permit the gov from suppressing “such religious expression.” Justice Sonia Sotomayor wrote in her dissent that the ruling does a “disservice” to the country’s commitment to separation between church and state.

While Novak Djokovic is celebrating a Win-bledon...

Cardi B has new music in the queue.

Which murder mystery is coming back…

The one that only happens in buildings.