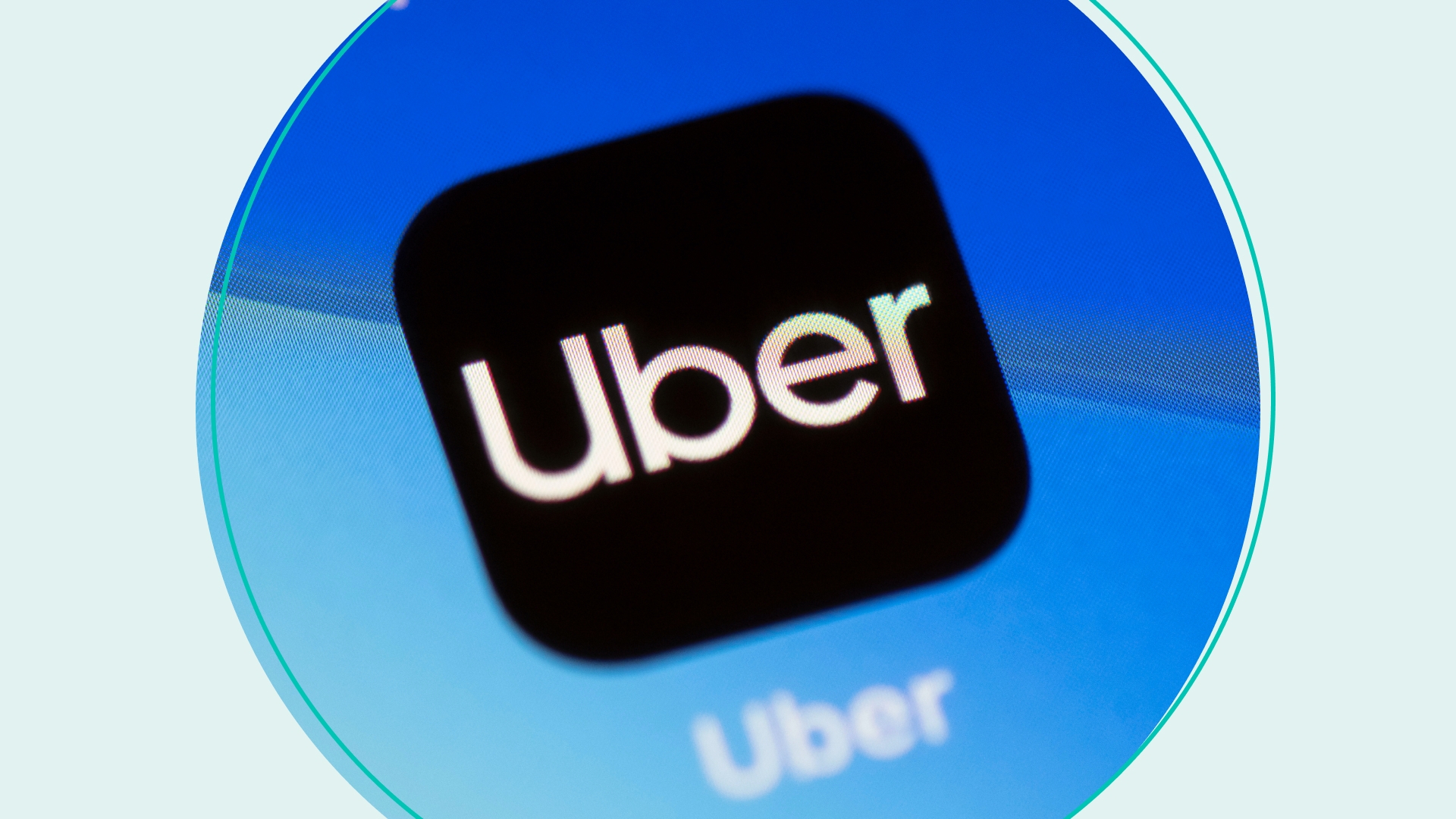 The Uber Files are exposing the dark side of the company.

More than 120,000 newly leaked docs from 2013 to 2017 reveal how the ride-hailing giant’s executives deceived investigators, got help from top politicians around the world, skirted millions of dollars in taxes, and exploited violence against its drivers under the helm of then-CEO Travis Kalanick. Here are some of the big takeaways…

Violence: In 2015, 80 Uber drivers were reportedly attacked in clashes with taxi drivers across Europe. But the docs show the company saw that violence as something to leverage to get public support and legislative wins. At one point, Kalanick told colleagues that “violence guarantees success” and ordered them to potentially put French Uber drivers in harm’s way by encouraging them to stage a counter-protest.

The kill switch: It’s what the company used to remotely cut access to its devices and servers during government raids in at least six countries. In 2015, Kalanick personally issued an order during a police raid in Uber’s Amsterdam office saying, “hit the kill switch ASAP.”

Political alliances: The company secretly lobbied politicians around the world, including French President Emmanuel Macron, then-VP Joe Biden, and others. In one case, Biden reportedly changed his speech after meeting with Uber’s CEO to talk the company up.

The company admitted to “mistakes and missteps” in the past, but said it’s transformed into a “different” company since Kalanick resigned in 2017. Kalanick says he never authorized actions that would “obstruct justice” and that he never suggested taking “advantage of violence at the expense of driver safety.”

Uber was founded in 2009 to make people’s lives easier (and cheaper) just from a tap of their phone. But the transformation came at a steep price for drivers’ safety and livelihoods.

Sri Lanka. Over the weekend, the country’s president and the prime minister agreed to resign after thousands of protestors stormed both of their residences. This year, the country defaulted on its debt for the first time ever and has officially run out of foreign currency. There’ve been years of mismanagement, with the gov reportedly focusing investment on local goods...but paying high bills for imports. Then came the pandemic and its impact on tourism — one of its biggest moneymakers. Lastly, there’s been an oil shortage, with the war in Ukraine hitting Sri Lanka so bad that the gov restricted people from buying gas — the first country to do this since the 1970s. Now, protestors are saying they’re not leaving the residences until the resignations are official — which the president says will happen on Wednesday.

Japan’s Liberal Democratic Party. Yesterday, the late PM Shinzo Abe’s governing party and its coalition allies won a supermajority in the upper house. The election came two days after Abe was assassinated while campaigning. And Prime Minister Fumio Kishida reportedly said it was “extremely meaningful” to carry on with the election after Abe’s death to “protect democracy.” Now, Abe's party’s win will give them the chance to follow through on his continued plans to address Japan’s constitution. The governing Liberal Democratic Party now has enough votes to end the country’s 1940’s constitution that renounces war and restricts the country’s military from expanding. It's something that Abe has long called for, citing national security threats from North Korea and China. Kishida says he looks forward to debating the “constitutional revision.” Critics say discussions on “peaceful diplomacy” are more important.

Elon Musk. On Friday, the Tesla CEO said he’s breaking off his $44 billion deal to buy Twitter. Weeks after Musk and Twitter agreed to the deal in April, the Tesla CEO implied the agreement was in jeopardy because of spam accounts. That same issue was brought up again last week. Musk accused Twitter of hiding the number of fake accounts on the platform. And argued that Twitter’s not holding up its end of the deal, which includes coughing up info on its bots situation. But Twitter didn’t keep its comeback in drafts. Instead, the company shot back, saying it’s taking it to heart and to court. Now, negotiations may be left to their lawyers. Or Musk could pay $1 billion in breakup fees. (Cue Taylor Swift's "Blank Space.")

While everything’s bigger in Texas...

So was this pregnant woman’s energy.

What’s after the season premiere of “The Bachelorette”...

“Bonus Jonas” brothers and whatever this is.