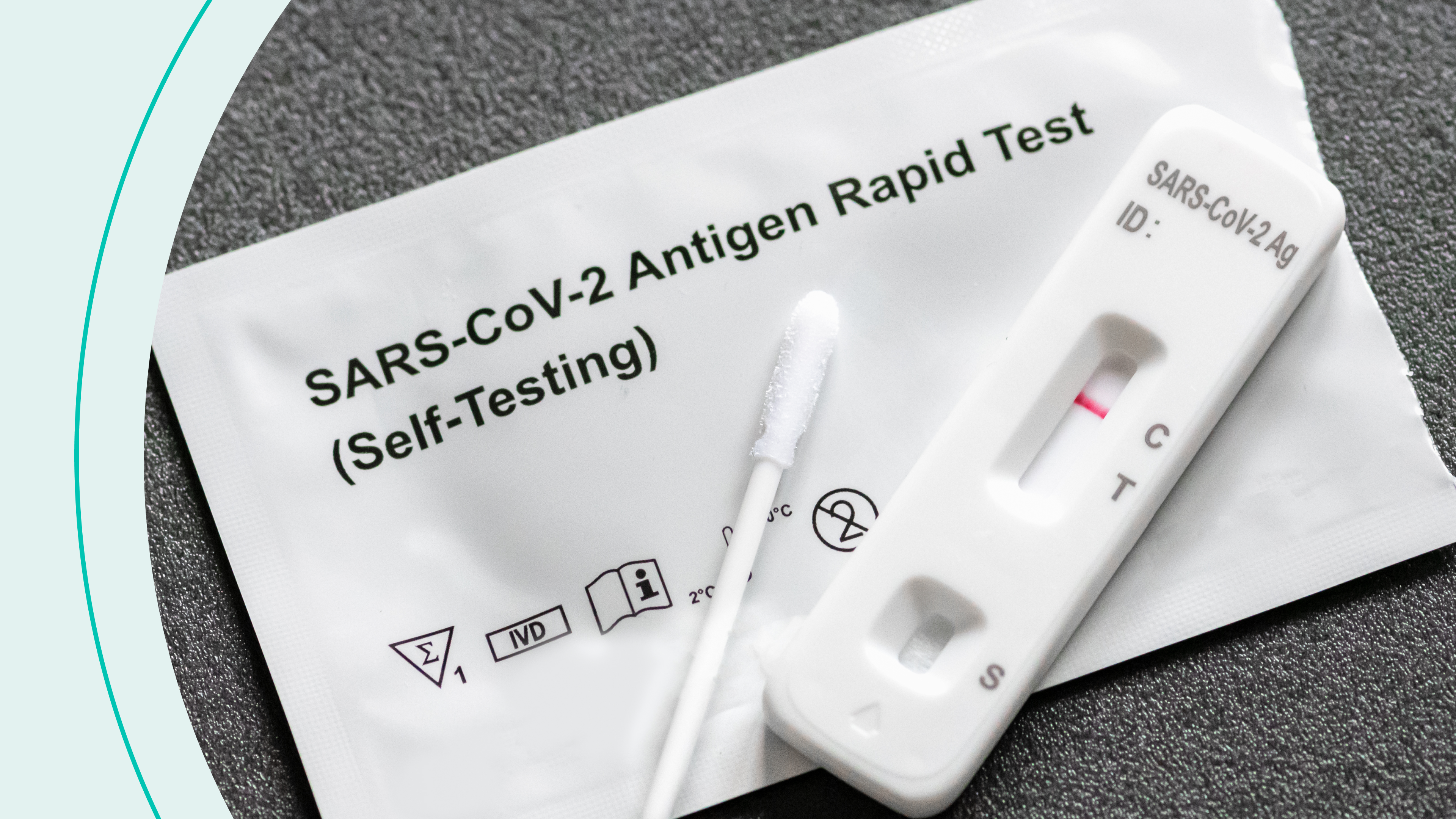 We’re witnessing the most transmissible COVID-19 variant yet.

Exactly. The Omicron subvariant is now dominant in the US, making up an estimated 65% of cases. In New York City, 15% of tests are coming back positive. California’s also seeing its highest test positivity rate since January. And across the US, hospitalizations are on the rise.

Who is it affecting?

Pretty much everyone. The White House says it may have some “increased ability to escape immunity” — including from prior infections and vaccinations. Problem, because even if symptoms may be similar to previous strains, reinfections may carry additional health risks. But health officials still say even with reinfections, vaccines can help prevent serious illness and hospitalizations. Speaking of vaccines...

Yesterday, the FDA cleared Novavax. If the CDC agrees next week, it will be the fourth COVID vaccine the US has authorized, after Pfizer, Moderna, and the one we don’t talk about. While Pfizer’s and Moderna’s are mRNA-based, Novavax uses the same tech as vaccines for hepatitis B and HPV. The hope is that some of the 27 million US adults who haven’t yet been vaccinated will feel comfortable with Novavax.

COVID-19 hasn’t gone away. But awareness of risks and tradeoffs is the best way to protect yourself and those around you.

Why so many rape cases go unreported...

Treatment like this. A 27-year-old man has been arrested and charged with rape. This story is gruesome — and caught international attention. After SCOTUS overturned Roe v. Wade last month, an Indiana newspaper published the story of a pregnant, 10-year-old girl. She traveled from Ohio to Indiana since Ohio banned the procedure at six weeks — with no exceptions in cases of rape. President Biden mentioned the story last week. But some dismissed it as a hoax. Yesterday, the Wall Street Journal published an op-ed mocking the story as “too good to confirm.” Now, the girl’s rapist has been charged — and confessed. The Journal has issued a correction.

Who got caught trying to be an international super spy…

This former CIA software engineer. Yesterday, Joshua Schulte was convicted in the biggest heist of classified information in the agency’s history. In 2017, WikiLeaks published thousands of pages of documents on how the CIA can apparently break into everything from Apple phones to internet-connected TV. The leak, called “Vault 7” reportedly left the agency scrambling — including to protect overseas assets and rewrite code. Schulte has admitted to the leak. But he says he’s being treated as a scapegoat. He could now face up to 80 years in prison.

...Oh and speaking of privacy, yesterday it came out that Amazon sent Ring doorbell footage to law enforcement without owners’ permission 11 times so far this year. Amazon says these involved cases of “imminent danger.”

What really needs to calm down…

Inflation. Over the past year, the Consumer Price Index jumped over 9%. Important, since the CPI measures the average price of things like food, clothes, and housing. It’s the highest jump in more than 40 years — with gas, housing, and food seeing the biggest price increases. You know, the necessities. This year alone, the energy index rose more than 41%. Now, a lot of Americans are bracing for bigger interest rate hikes that could tip the economy into a recession. Happy thoughts.

Psst...Here are seven ways you can protect your wallet from inflation.

Who looked at 2022 and thought ‘this needs more panic’…