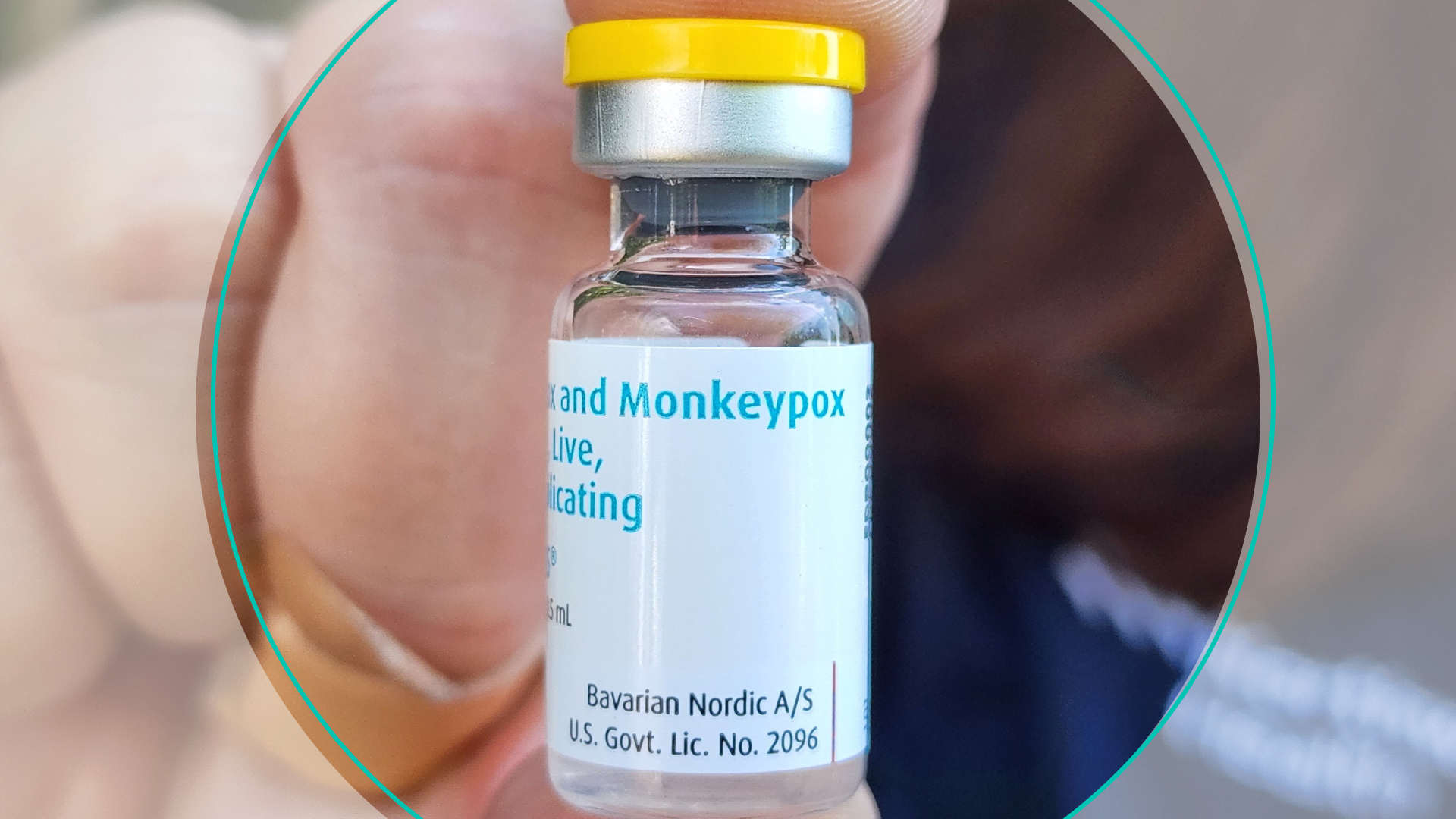 New York and San Francisco are ringing the alarm about monkeypox.

The virus is spreading…not as quickly as COVID-19, but more than anyone wants. In recent days, New York City and San Francisco became the first US cities to declare public health emergencies. And the State of New York declared a disaster emergency. The US has recorded over 5,100 cases so far — the highest of any country. While no US deaths have been recorded yet, Spain just reported the first two in Europe. Here’s what you need to know about the current outbreak. And this is how it’s playing out in two of the US’s hot spots:

New York: The state accounts for about 1 in 4 of the US’s recorded cases. Over the weekend, NYC’s mayor said that as many as 150,000 New Yorkers may currently be at risk of exposure. By declaring a public health emergency, officials have made it easier for more health care workers to administer vaccines. Here’s how to check if you’re eligible.

San Francisco: The city has recorded more than 300 cases, out of California’s nearly 800. It comes as SF has requested tens of thousands of doses of vaccines and so far has received 12,000. People have reported waiting hours in line only for doses to run out. Some say the emergency declaration could help streamline getting test results to patients, and give more providers permission to administer shots.

How do I stay safe?

The main mode of transmission has been prolonged, skin-to-skin contact. It’s also possible to get monkeypox through bedding and respiratory droplets. We’ve said it before: the virus remains much less transmissible than COVID-19. Another silver lining: few kids have gotten it so far. But many will be watching closely as schools reopen in the fall.

By declaring public health emergencies, officials can act more quickly on everything from tracking cases to administering vaccines. These recent moves also pressure the federal government to take similar action — something the Biden admin has yet to do.

Who may be rearranging the itinerary…

House Speaker Nancy Pelosi (D-CA). Yesterday, she jetted off to Asia where she’ll visit countries like Singapore, Malaysia, South Korea, and Japan. Missing from the list? Taiwan. Many wondered whether Pelosi and her delegation of five other Dem lawmakers would visit the self-governing island — which China wants to reabsorb, and the US wants to keep safe from China. Few countries officially recognize Taiwan’s gov. But that hasn't stopped the US from trading with it. And many fear China will one day invade to retake it (think: like what Russia is trying to do with Ukraine). Pelosi's trip comes amid heightened tensions: China recently ramped up activity over Taiwan’s airspace. While Biden, since taking office, has appeared to break from the US's typically ambiguous position by warning of a military response if China were to invade. Last week, amid speculation that Pelosi would become the highest-ranking elected US official to visit Taiwan in decades, China warned of unspecified “consequences.” Now, it appears Pelosi and co may have heeded the warnings by leaving Taiwan off their schedule.

Bill Russell. Yesterday, the basketball legend and civil rights activist passed away at 88 years old. Russell led the Celtics to win eight back-to-back NBA titles. In 1966, he became the first Black head coach in the NBA (or in any major league team, for any sport) and helped the Celtics win another three titles. Off the court, Russell advocated for civil rights. He was awarded the Presidential Medal of Freedom in 2011 for his decades of activism. Michael Jordan paid tribute, saying Russell “paved the way” for every Black player in the league. Former President Barack Obama said, “today we lost a giant.”

Nichelle Nichols. Over the weekend, the trailblazing actress and singer passed away at 89 years old. Nichols was best known for playing Lt. Nyota Uhura in “Star Trek”, which Martin Luther King Jr once called “the first non-stereotypical role portrayed by a Black woman in television history.” She later worked for NASA, where she helped recruit diverse candidates who aspired to be astronauts. Nichols’ son said, “hers was a life well lived and as such a model for us all.”

What’s on the move…

This ship. Today, a grain ship left Ukraine for the first time since Russia invaded. There’s growing concern that the conflict could push 49 million people toward famine and is pushing food costs up. Ukraine supplies more than a quarter of the world’s wheat. Last month, the UN brokered a deal between the two countries to get grain on the go. Now, 26,000 metric tons of corn are heading to Lebanon. There are still 16 other ships waiting for the all-clear, but no word on when those will leave port.

What’s out of control…

The McKinney Fire. Yesterday, the wildfire in Northern California became the state’s largest this year. It burned more than 52,000 acres since it began on Friday. Crews haven’t been able to contain any of it. And things are expected to get even worse thanks to forecasted winds, thunderstorms, and hot weather.

Which sunscreen you need to split from...

Where soccer fans are raising a pint…